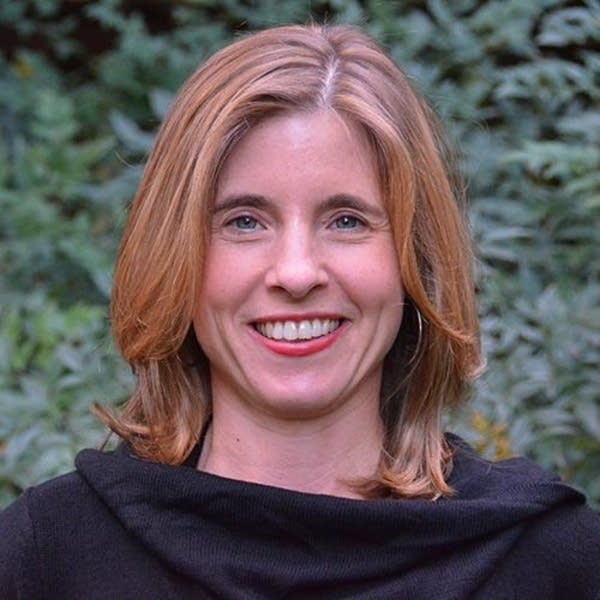 Emily Hanford has been working in public media for more than two decades as a reporter, producer, editor, news director and program host. Her work has won numerous honors including a duPont-Columbia University Award and a Casey Medal. In 2017, she won the Excellence in Media Reporting on Education Research Award from the American Educational Research Association. Her groundbreaking podcast episode Hard Words, on why children aren’t being taught to read, was a winner of the inaugural Public Service award from EWA in 2019. Emily is a member of the EWA Journalist Advisory Board and a longtime mentor for EWA’s “new to the beat” program. She is a frequent speaker and moderator. Emily is based in the Washington, D.C. area. She is a graduate of Amherst College.

Want to know more about the science of reading?

Here’s a reading list put together by Emily Hanford, host and lead producer of our podcast Sold a Story: How Teaching Kids to Read Went So Wrong.