One of the world’s most widely used reading intervention programs for young children took a hit to its credibility today following the release of a new study at the American Educational Research Association conference.

Reading Recovery — a one-on-one tutoring program for first graders — has long been controversial because it’s based on a theory about how people read words that was disproven decades ago by cognitive scientists. A 2019 story by APM Reports helped bring widespread public attention to the fact that reading programs based on this theory teach kids the habits of struggling readers.

“It's not what we expected, and it's concerning,” said lead author Henry May, director of the Center for Research in Education and Social Policy at the University of Delaware, who delivered the findings at the prestigious, annual gathering of education researchers being held this year in San Diego.

The findings could prompt school districts nationwide to reexamine their investment in Reading Recovery and consider other ways to help struggling first-graders.

May was the principal investigator of an earlier federally funded study of Reading Recovery, one of the largest ever randomized experiments of an instructional intervention in elementary schools. That study, which began in 2011, found evidence of large positive gains in first grade, as has other research. The program’s advocates have pointed to that research as evidence that the instructional approach is based on sound science and is effective.

But whether the initial gains last and translate into better performance on state reading tests remained a question. The new study on the long-term impact of Reading Recovery is the largest, most rigorous effort to tackle that question, according to May.

The fact that students who participated in Reading Recovery did worse in later grades than similar students who did not get the program surprised May. “Was Reading Recovery harmful? I wouldn't go as far as to say that,” he said. “But what we do know is that the kids that got it for some reason ended up losing their gains and then falling behind.”

At least 2.4 million students in the United States have participated in Reading Recovery or its Spanish-language counterpart since 1984, when the program first came to America from New Zealand. The program is in nearly 2,000 schools in 41 states.

A spokesperson for the Reading Recovery Council of North America, the organization that advocates for the program in the United States, declined an interview request. In a written response to the study, the organization said: “Reading Recovery has and will continue to change in response to evidence gathered from a wide range of studies of both students having difficulties with early reading and writing and their teachers.”

Critics of Reading Recovery have long contended that children in the program do not receive enough explicit and systematic instruction in how to decode words. In addition, they say, children are taught to use context, pictures, and other clues to identify words, a strategy that may work in first-grade books but becomes less effective as text becomes more difficult. They say kids can seem like good readers in first grade but fail to develop the skills they need to be good readers in the long run. 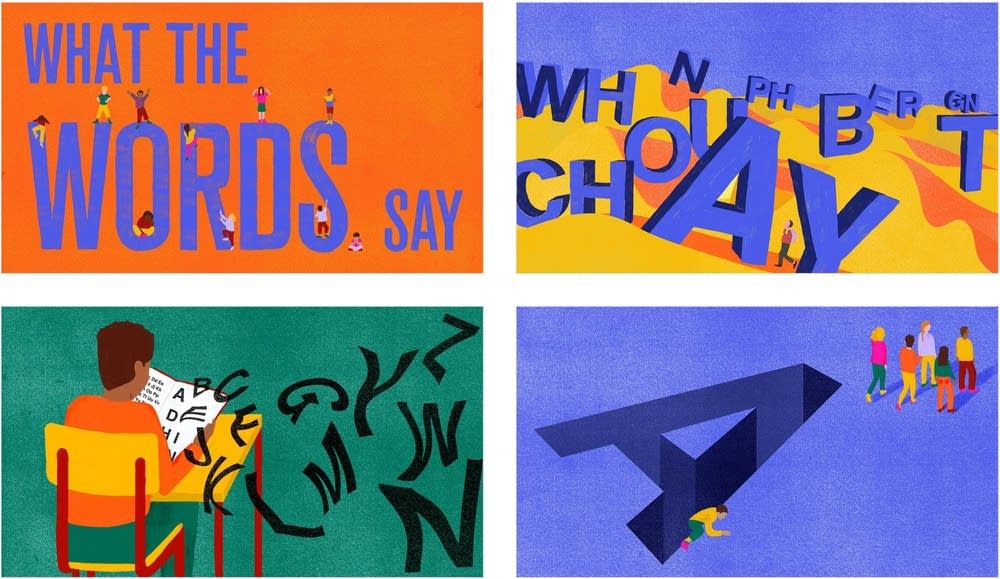 Our past work includes reporting on how schools fail kids with dyslexia, what's wrong with how they teach reading, and why children of color are less likely to get help. Explore.

May said this could be what is happening. “If you don't build up those decoding skills, you're going to fall behind, even though it looked like you had caught up in first grade.”

He said the results could also be explained by the fact that about 40 percent of the students who received Reading Recovery got no further intervention after first grade. “Because the kids didn't get the intervention that they needed in second and third grade, they lost those gains,” May said. “I think that's a plausible hypothesis.”

Christopher Peak   cpeak@apmreports.org   @CLPeak
Don't miss our next investigation
Enter your email below to receive notifications of new stories.