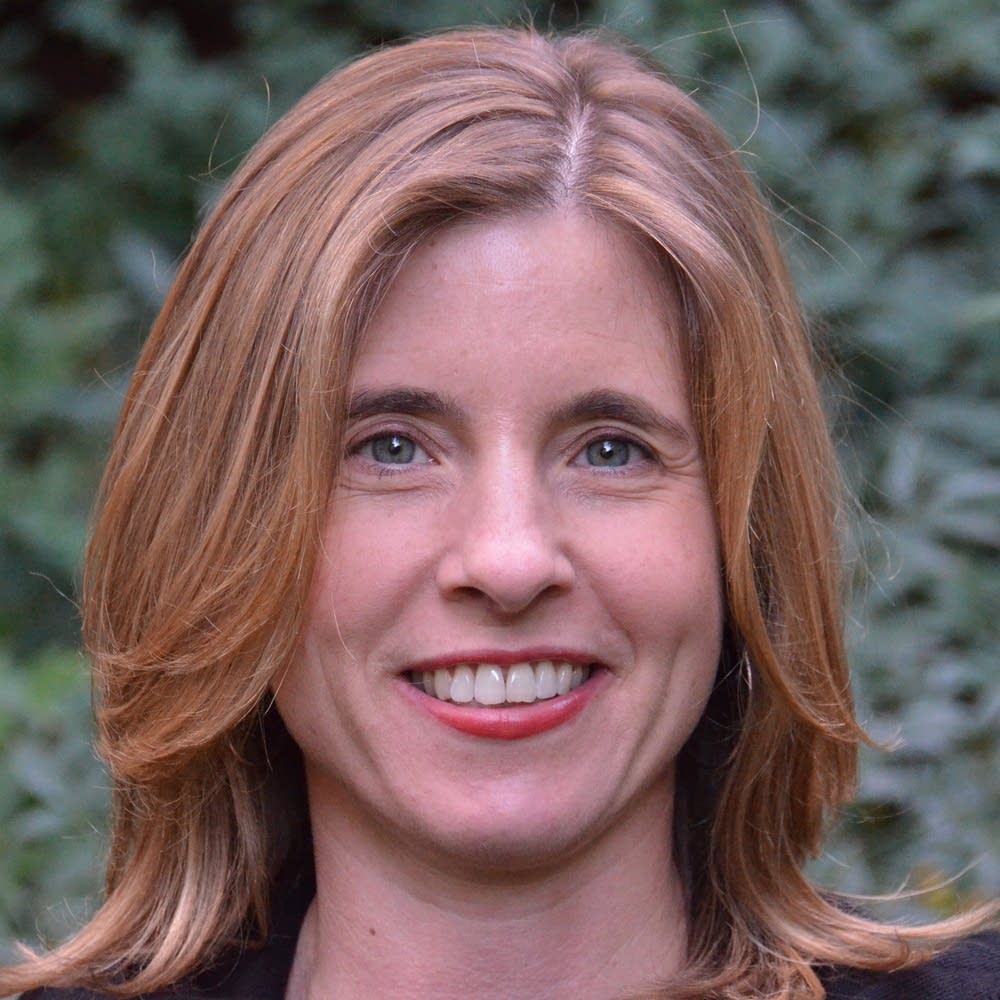 
Emily Hanford has been working in public media for more than two decades as a reporter, producer, editor, news director and program host. She came to APM in 2008 to produce documentaries for American RadioWorks, which became part of APM Reports in 2016. Her work has won numerous honors including a duPont-Columbia Award, a Casey Medal and awards from the Education Writers Association and the Associated Press. In 2017, she won the Excellence in Media Reporting on Education Research Award from the American Educational Research Association. She is a frequent speaker and moderator and host of the Ways & Means podcast. Emily is based in the Washington, D.C., area. She is a graduate of Amherst College. 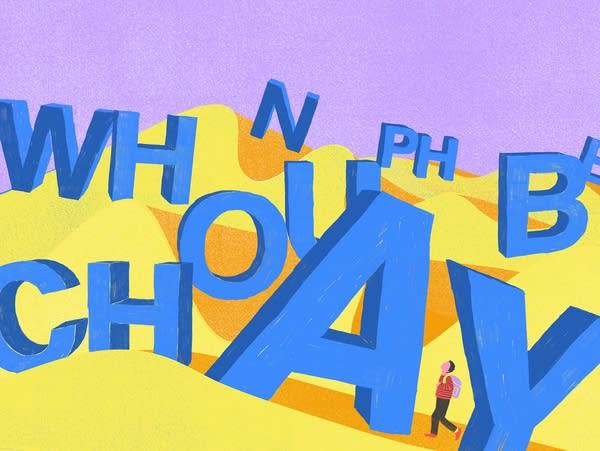 At a Loss for Words: What's wrong with how schools teach reading
There is a theory about how people read words — one that's deeply embedded in teaching practices and curriculum materials widely used in elementary school classrooms. Although the idea has been disproved by cognitive scientists, it continues to be included in teacher preparation programs, promoted in professional development sessions, and marketed by publishers.