At 3:40 p.m., less than 48 hours after Jacob Wetterling is abducted while riding his bike, a local high school sophomore walks into the Stearns County Sheriff's Office with his father and asks to meet with an investigator. The boy says that in the last two years, there have been roughly eight molestations in nearby Paynesville, Minnesota. He says he saw two of the assaults and that someone grabbed the boys off their bikes and threatened them with a knife. The boy thinks the "quick, military, and proficient" style of the attacks resembles what happened to Wetterling. He suggests that investigators talk to Officer Bill Drager at the Paynesville Police Department.

Stearns County investigators don't pursue the lead until Jan. 5, 1990, nearly three months later. When they do, it leads straight to Danny Heinrich, who was a suspect in the Paynesville cases.

Two days after investigators question Heinrich about the Paynesville assaults, Stearns County Sheriff's Detective Steve Mund photographs Sears brand tires on Heinrich's blue Ford EXP. Mund had created the plaster casts of the tire marks at the scene of Wetterling's abduction. He was also the investigator who, on Oct. 30, 1989, had received an FBI crime lab report connecting the tracks to one of two types of Sears tires. On Jan. 12, 1990, Mund finds that Heinrich's tires resemble the prints left at the scene.

Stearns County Sheriff Don Gudmundson said earlier this week that investigators found only two sets of tire matches throughout the investigation — one was Heinrich's and the other came from a car that wasn't running any more. Though many possible suspects were ruled out based on the non-matching tires, it seems that Heinrich's tires didn't rule him in, even though he drove the only car that could be connected to the crime scene.

Years later, without any other car leads, investigators would turn their attention to people who could have committed the crime without a car. They named Dan Rassier, who lived near the scene, as a person of interest. Rassier's life would be upended by the Wetterling investigation, though he had nothing to do with the crime.

The same day that Heinrich fails a polygraph test and is found to have car tires that resemble tracks left at the site of Wetterling's abduction, investigators put him under surveillance. They begin at 8:19 p.m. that night. Within minutes, they see Heinrich get into his car and they trail him. Heinrich leads the investigators on a series of twists and turns on roads outside of Paynesville. Twenty minutes later, Heinrich turns off his lights and shakes the investigators. Investigators trail Heinrich for parts of the next two days — at his home, at local bars and on dirt roads — and then appear to abandon the surveillance effort.

According to Gudmundson, Heinrich's driving tactics matched those used by the man who abducted and sexually assaulted 12-year-old Jared Scheierl in January 1989. This three-day period should have made investigators more suspicious of Heinrich, not less. "His actions certainly should have set off alarm bells since an innocent man would be unlikely to take driving maneuvers to escape the surveillance team," Gudmundson said.

Investigators convince Heinrich to stand in a lineup for three boys — two who had reported seeing a suspicious man in a car near Wetterling's house in the week before his abduction and then Scheierl. None pick out Heinrich. Sheriff Gudmundson said Scheierl should have been given a chance to hear the men talk so he could tell if their voices matched his abductor's. 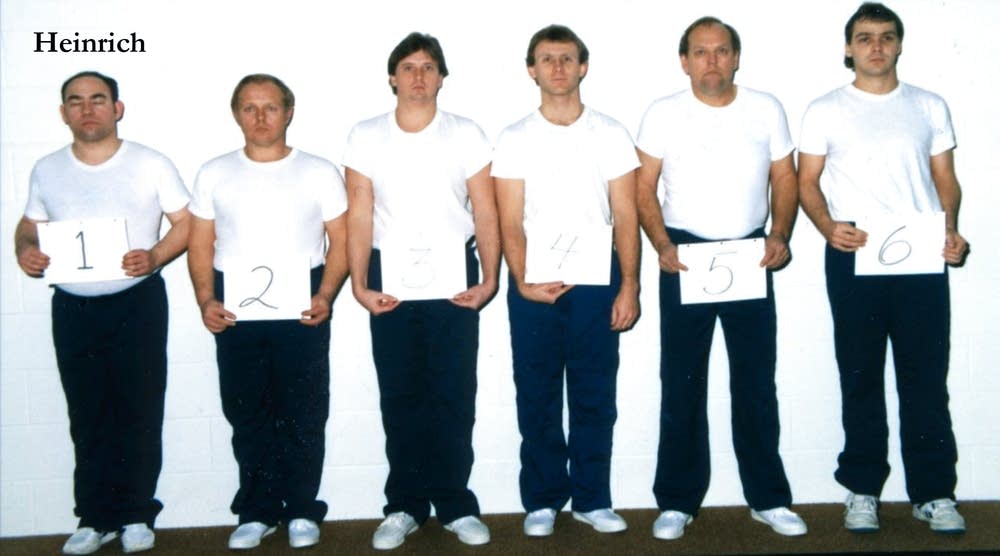 What's remarkable about this lineup is who didn't see it: Neither Trevor Wetterling nor Aaron Larson, who were with Wetterling when he was kidnapped, nor any of the seven victims of the Paynesville molester.

It's here investigators miss perhaps their last best chance to connect the abductions to one another and to their most likely suspect, a man whose clothes, actions and word choices are remarkably similar during all three abductions.

Stearns County detectives finally arrest Heinrich in connection with the kidnapping and molestation of Scheierl. He's drunk, according to a retired Stearns County detective who described the incident to Gudmundson. Gudmundson says the FBI agents who interrogated Heinrich were inexperienced. Moreover, they didn't know he was a suspect in the Paynesville assaults. Heinrich denies any connection to the crime and says he's being framed. FBI profilers who observe the interrogation don't seem to file a report, but reportedly tell detectives they don't think Heinrich's guilty. Heinrich is released. 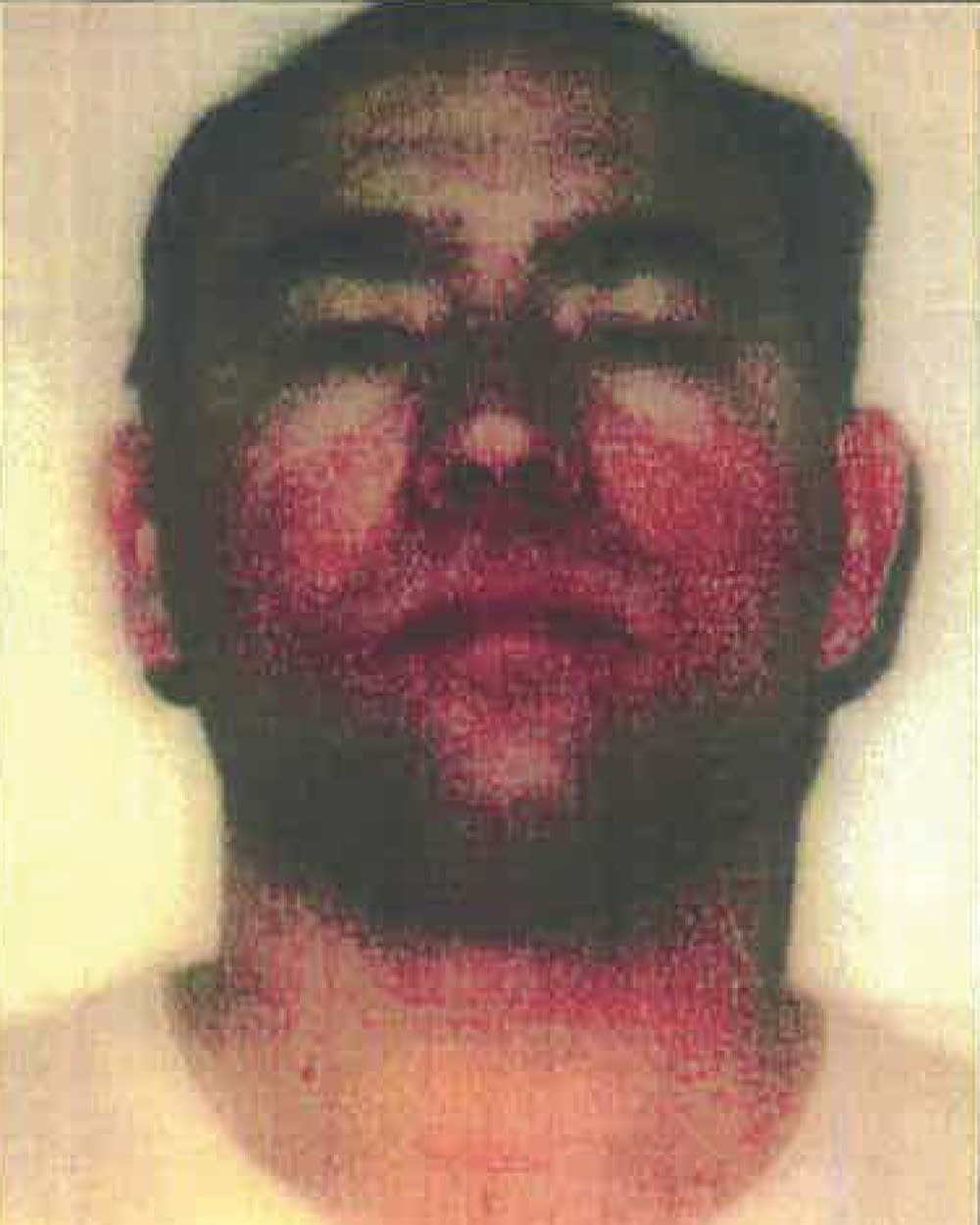 This is the moment when he slips away from investigators for more than two decades. Heinrich is all but forgotten by June 1990, Gudmundson said.

"We regard the interrogation as perhaps the most fatal flaw in the Wetterling investigation," Gudmundson said. "Planning of the time and the place of an arrest sometimes is the most important part of an investigation. One would never willingly arrest someone drunk, late at night. That was a serious mistake."

No documentation of the interrogation could be located in the files released by the Stearns County Sheriff's Office. It is likely records relating to this interrogation are in the FBI documents that were withheld.

At some point in March 1991, FBI task force commander Al Garber and a Minnesota Department of Corrections investigator interview a man named Duane Hart in prison. Hart was an early suspect in the Wetterling case. He's a convicted sex offender from Paynesville and a long-time acquaintance of the Heinrich family. Hart tells investigators he visited Heinrich's apartment the month Wetterling was kidnapped. He said he saw a handgun, two police scanners and a black "ninja-type" suit, all of which are hallmarks of the assaults in the area. Hauntingly, Hart says Heinrich asked him how to dispose of a body. Hart says he recommended wrapping it in plastic and leaving it at a sewage treatment plant. Hart tells Garber that he suspects Heinrich of the Wetterling abduction. Nothing comes of the interview. 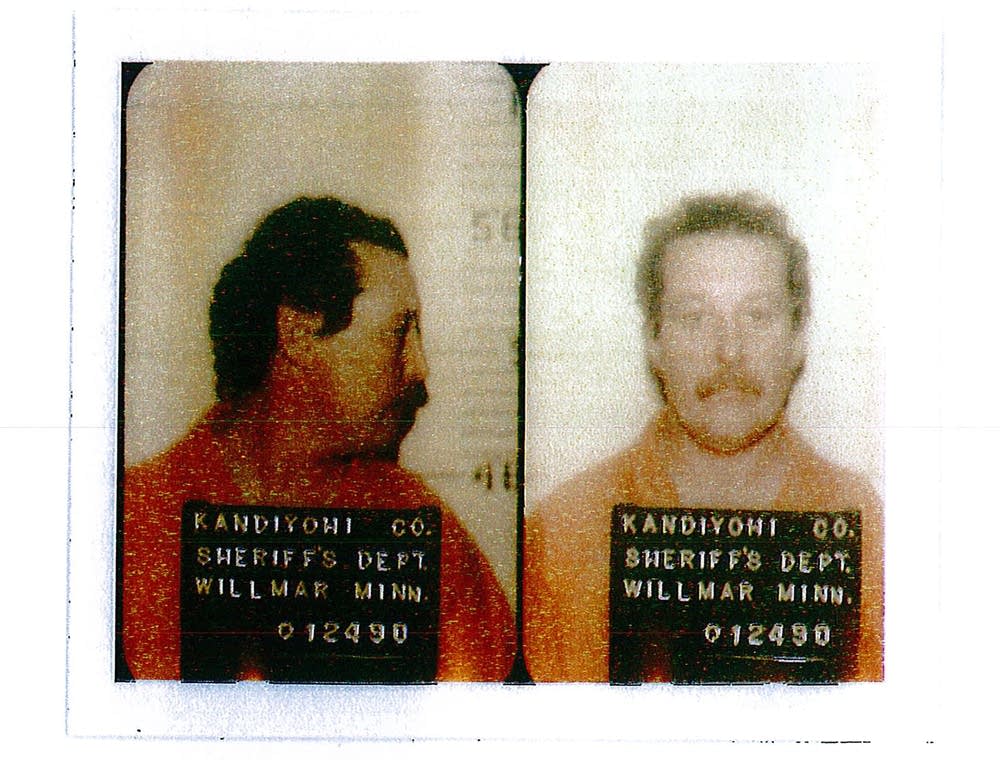 "Based on the reading of the file, it's not apparent that any follow-up was done on this information," Gudmundson said. In Heinrich's 2016 confession he said he initially buried Wetterling on Sewage Pond Road.

No documentation of this interview could be located in the files released by the Stearns County Sheriff's Office. It is likely records relating to this interview are in the FBI documents that were withheld.

Following Hart's interview, Heinrich's name disappears from the from the Wetterling investigative file for more than 20 years, according to Gudmundson. By 1991, the file indicates that the investigation slowed down.

Pages in the investigative file, by year

Of the all the critical records from between 1989 and 2015 that the Minnesota Bureau of Criminal of Apprehension and the Stearns County Sheriff's Department made public Thursday, 71 percent were generated in the first two years of the investigation. In 2010, John Sanner, then the Stearns County sheriff, identified Dan Rassier as a "person of interest" in the crime. Rassier is suing Sanner and the county for defamation.

Gudmundson said he asked retired Stearns County detectives why they didn't take another look at Heinrich. He said he never got a good answer. "When you go through this [file] you should have thought of it," Gudmundson said. "When Heinrich comes, because the case is so big, they're so overwhelmed, it was like a whisper in the crowd. But you know what it should have been? A persistent whisper."

The first season of the In the Dark podcast is about the abduction and murder of 11-year-old Jacob Wetterling, whose case went unsolved for 27 years. Learn more.