Long known to investigators looking into the Wetterling abduction, he originally denied connection to the case but now admits that he murdered Jacob and pointed authorities to his remains.

Danny Heinrich, an early suspect in the abduction of Jacob Wetterling, has admitted that he kidnapped and murdered the 11-year-old boy on the night of October 22, 1989. As part of a plea agreement, whereby he pled guilty to possession of child pornography, Heinrich revealed the location of Jacob's remains, which were unearthed last week.

He told a federal judge and a packed courtroom on Sept. 6 that he was driving on a dead-end road near St. Joseph nearly 27 years ago, when he saw Jacob and two other boys on bikes with flashlight. He grabbed Jacob, put him in his car and handcuffed him. He drove him to an area near a gravel pit, sexually assaulted him and then, in a panic, shot him and buried him, he told the judge. A year later he reburied him in a field near Paynesville, where he lived at the time, about 30 miles from St. Joseph.

Since his arrest on federal child pornography charges in 2015, Heinrich has been held and questioned by authorities while his grim face has been featured by every local newspaper, newscast and news website. He had maintained his innocence in the abduction until Tuesday's hearing, when he described the crime in gruesome detail and said he had acted alone.

Chief U.S. District Judge John Tunheim, who presided over the hearing, recommended the statutory maximum sentence for the child pornography charge, of 20 years in prison, calling the arrangement "a negotiated settlement of a number of matters including charged and uncharged criminal conduct." That meant no state charges would be brought against Heinrich for the abduction and murder.

"Finally, we know," said U.S. Attorney Andrew Luger at a press conference after the hearing. "We know what the Wetterling family and all of Minnesota have longed to know since that night in 1989. We know the truth." The truth arrived as a shred of unearthed jacket, bones and teeth, and a t-shirt that read, "Wetterling."

"We will ask many times, 'Why?" Luger said. "And there is no good answer." He described Heinrich as a "volatile and unpredictable man who could want to talk one minute and clam up the next," the opposite of his calm demeanor in court. "We knew he could change his mind at any time." In 1989, Luger said, Heinrich "stole our innocence. Today, he is facing justice."

Born in 1963, Heinrich grew up in Paynesville with his parents, until they divorced, and two brothers. He dropped out of high school and, as a young man, was arrested for drunken driving and burglary. Short and stocky, Heinrich joined the Minnesota National Guard in Willmar in 1982, according to news accounts, and was honorably discharged in the early 1990s. During the months of APM Reports' investigation into the Wetterling abduction, Heinrich did not respond to an interview request.

In recent years, Heinrich has mostly kept to himself, although there is evidence that he video-taped boys delivering newspapers, riding bikes and playing on playgrounds. His name came up more than once while investigators were looking for Jacob early on. In 1990, they arrested him for a related assault, of a boy named Jared Scheierl, that took place in Cold Spring, near St. Joseph, in January 1989, but he was released and not charged. (Victims of sexual assault typically are not identified, but Scheierl has discussed his case publicly.)

Around the same time, the Stearns County Sheriff's Office and the FBI examined Heinrich's tires and tennis shoes to see if they matched tracks left at the Wetterling abduction site. Investigators had been prompted by tips from the Paynesville police chief and another early suspect in the Wetterling case, who described Heinrich as a quiet, shy loner and generally "nice guy" who "minds his own business" but acted hot-headed sometimes. They took a sample of his hair and searched his father's home. They looked for incriminating fibers in his car and surveilled him. But, ultimately, police found nothing they could use to justify a charge in the Wetterling case.

Fast forward to 2015. With renewed interest in Heinrich, investigators took the hair sample he had given decades earlier and tested it for a DNA match to evidence held in storage from the 1989 Scheierl assault. The statute of limitations for that case had run out, but Heinrich's DNA was a match, according to police. That led to a search of Heinrich's house in Annandale, which appears to have turned up no evidence connecting him to the assault or Jacob's abduction. It did, however, reveal items of child pornography, and he was subsequently arrested and charged in connection with them.

Heinrich has been crafty at appearing forthright. Before he was arrested on the child pornography charges last year, he reportedly warned a neighbor, in a guileless manner, that the police had found child pornography in his house but that she shouldn't worry since none of it involved her kids.

And when police were about to execute the 2015 search warrant, they first came to Heinrich's workplace, a plywood veneer manufacturing company in Buffalo, Minn. He remained calm and cooperative during the encounter. When asked how he was doing, he said, "Not too bad." He showed a flash of anger when he read the search warrant and declared, "This is bullshit, people." But he agreed to leave work and accompany the officers to his house.

For more than five hours, he sat with them at a picnic table in his back yard while a team rummaged through the rooms of his house. He drank beer, chatted, and urinated in the garage. He told the police they would find pornography, and they did, binders full. His trial on those charges was set to begin in October.

Instead, with a plea agreement that was approved by the Wetterling family and Scheierl, Heinrich will be sentenced on the child pornography charge in November. 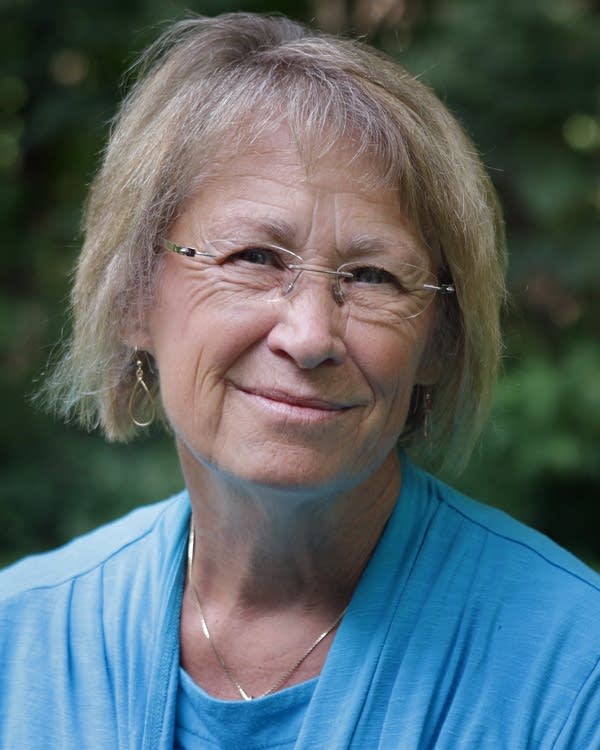 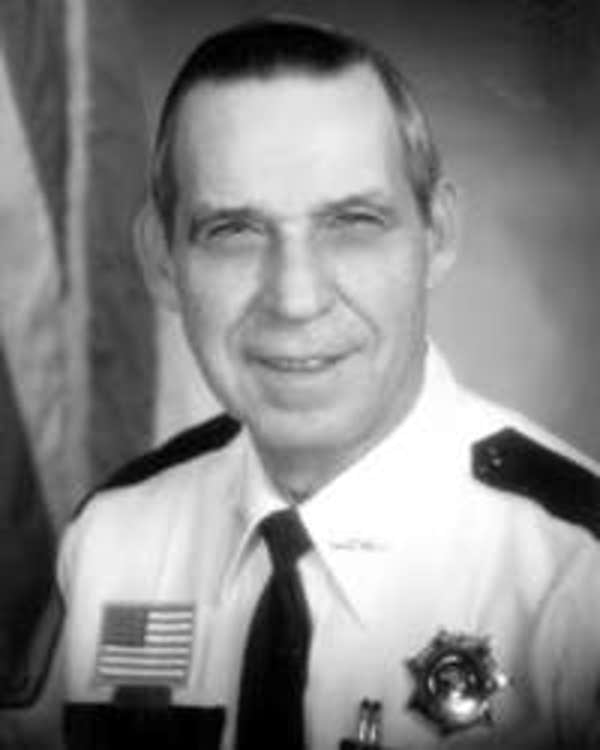 STEARNS COUNTY SHERIFF
Charlie Grafft
Nothing frustrated him more than not solving this crime.