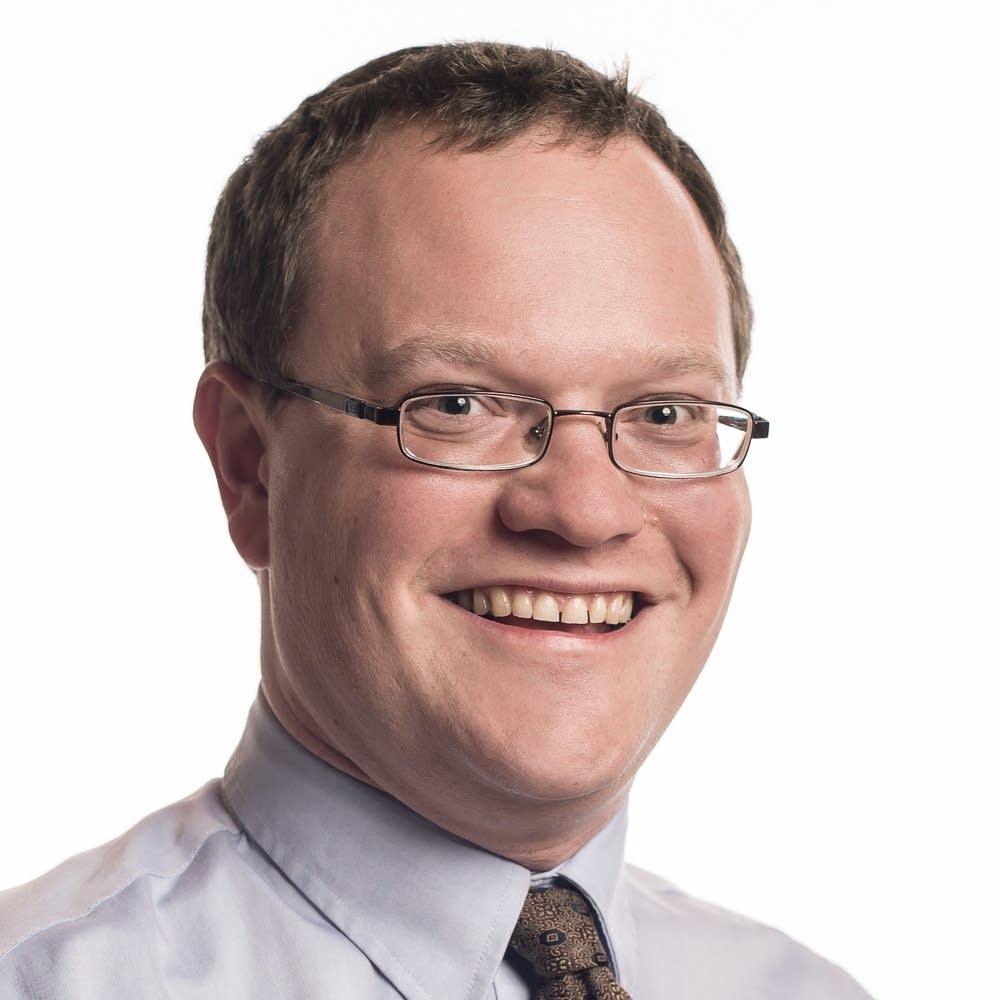 
Curtis Gilbert is a correspondent for APM Reports. His recent reporting has focused on the training and psychological screening of police officers. Along with his colleague Tom Scheck, he produced a series of stories in 2016 that led to the closure of the largest privately run juvenile correctional facility in Minnesota. He also contributed to the Peabody Award-winning podcast In the Dark. Prior to joining APM Reports, he spent more than a decade at Minnesota Public Radio News, where he reported on state and local politics and produced both regional and national radio programs. In addition to his work in audio journalism, Curtis has also won three regional Emmy Awards for a series of viral web videos designed to demystify complex issues in the news. In 2007, he was one of 10 American journalists awarded an Arthur F. Burns Fellowship, which allowed him to spend two months reporting at Deutsche Welle in Bonn, Germany. Curtis is a graduate of Macalester College. He grew up in rural central Maine and now lives with his wife and son in St. Paul, Minnesota.