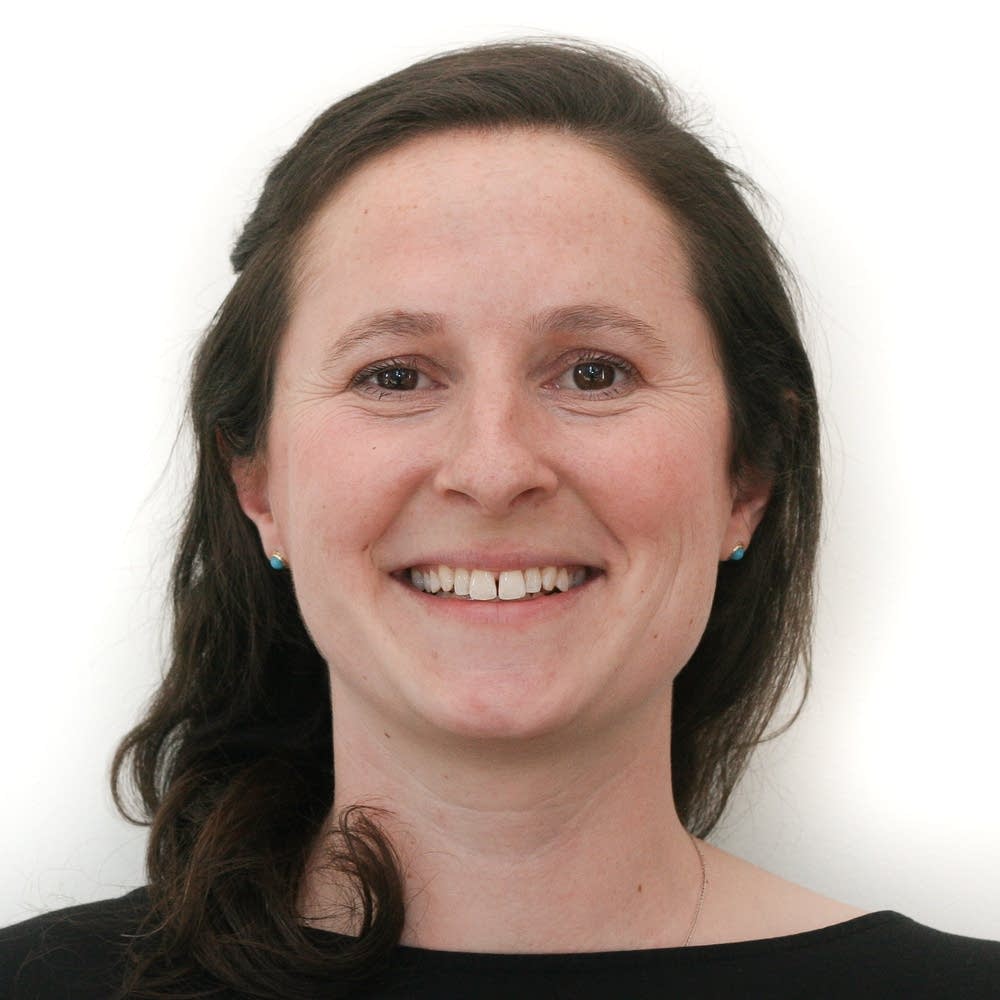 
Before joining APM Reports in 2017, Parker Yesko reported on criminal justice, housing and inequality in the U.S. and abroad. Her work has appeared on Morning Edition, Weekend All Things Considered, NPR's Embedded, PRI's The World, Snap Judgment, Harper's and The Guardian. As an intern on NPR's national desk, she reported on the lawsuits filed against President Trump in the first months of his administration. Before moving into radio, Parker covered a range of local issues for the San Francisco Examiner. She has a master's degree in journalism from UC Berkeley, where she was a Mark Felt Scholar in Investigative Reporting, and a B.A. in Political Economy from Georgetown.