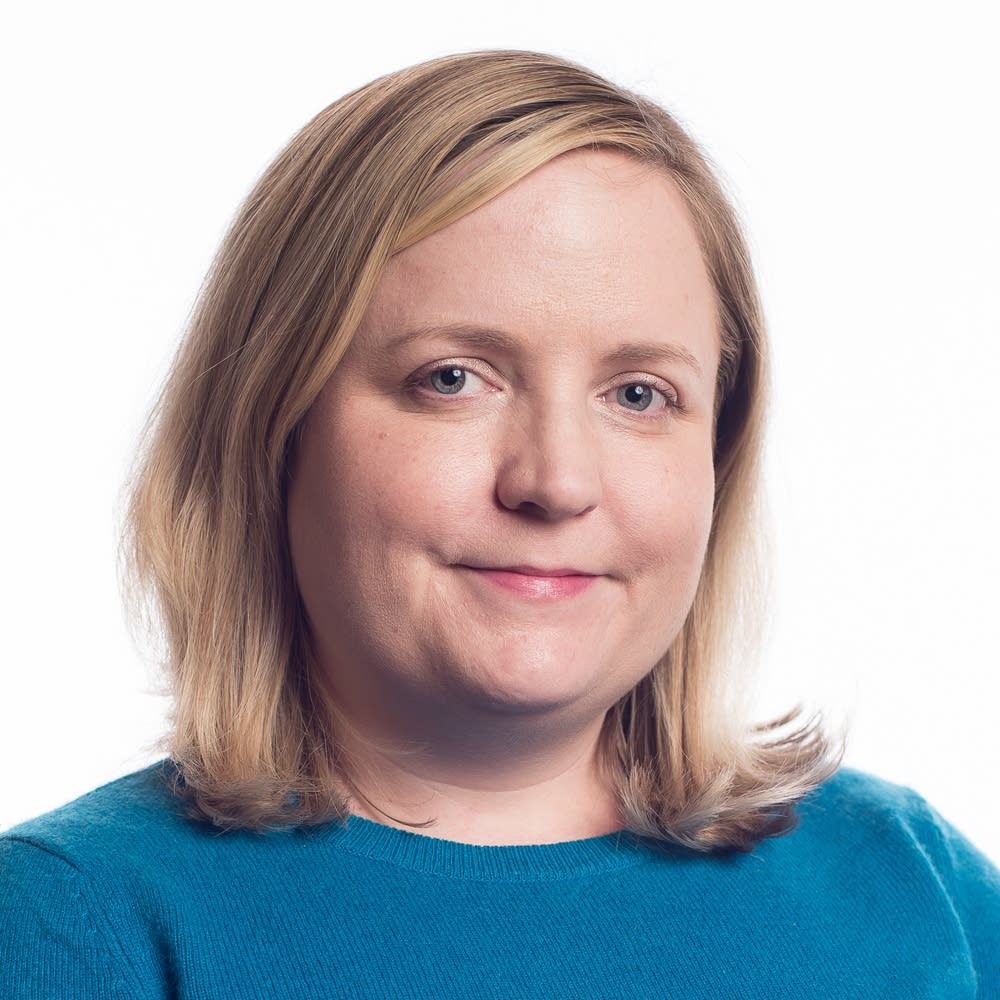 
Madeleine Baran is an investigative reporter for APM Reports and the host and lead reporter of the podcast In the Dark. Baran's work focuses on holding powerful people and institutions accountable. Her reporting has exposed flaws in law enforcement investigations, forensic science, state-run mental health institutions and other areas. In 2013 and 2014, Baran exposed a decades-long cover-up of clergy sexual abuse in the Twin Cities archdiocese. Her reporting led to the resignation of the archbishop, criminal charges against the archdiocese, and lawsuits by victims of clergy sex abuse. In 2015, the archdiocese filed for bankruptcy. Baran's reporting has also appeared on NPR and has been cited by the New York Times. Baran has received numerous national awards for her reporting, including an Alfred I. duPont-Columbia Award, regarded as the Pulitzer Prize of broadcasting, a George Foster Peabody Award, a Gracie Award, and two national Sigma Delta Chi awards. Baran received her master's degree in Journalism and French Studies from New York University. Betrayed by Silence
For decades, leaders of the Archdiocese of St. Paul and Minneapolis have been reassigning, excusing and overlooking sexually abusive priests among their ranks. Some received additional retirement benefits. In August, a top church lawyer, shocked at what she saw, brought the story to MPR News.