He is convinced the Stearns County Sheriff's Office hasn't looked hard enough for his son, who disappeared 14 years ago.

Brian Guimond is the grieving and aggrieved father of Josh Guimond, a St. John's University student who disappeared in 2002 on his way home from a party and has never been found. "I've got no reason to believe he's not alive," said Guimond, a Redwood County native who lives in Maple Lake, Minn., and works as a landscaper.

Guimond has conducted his own investigation into the disappearance of his son, bringing in a helicopter and bloodhounds, and even hiring a team of divers to search local lakes. He believes the Stearns County Sheriff's Office, which is in charge of the investigation, has fallen short. At various points, officials have suggested that Josh drunkenly fell into a bog and sank or was eaten by snapping turtles. "They weren't going to do anything right from the get go," Guimond said. "And that's what they've done, right from the get go, nothing."

It was around midnight on Nov. 10, 2002, when Josh, 20 at the time, disappeared. Described by friends and family as a responsible and driven political science student, he was unlikely to have accidentally drowned, committed suicide or simply walked away from his life, according to his father.

"He wanted to be a lawyer," Guimond said. "He had everything. He knew what he wanted, and he knew how he was going to get it. He gave the speech at the high school graduation, and (he was) class president and honor roll and the list goes on. He didn't walk away from that."

Stearns County Sheriff John Sanner was elected in 2002 and assumed office soon after Josh went missing. Initially, he said, the department believed he would return home. "We get calls occasionally that'll come in with college-age kids, where they sometimes drink too much and will spend a night or two at somebody else's house. And I was actually hopeful that that was the case, that he'd just come back home, initially."

The disappearance remains a mystery, including to Sanner. "It's confusing," he said. "We look at him as a missing person, but we certainly don't eliminate the possibility that a crime was committed, and we looked at that very hard." At the beginning, there were extensive searches, he said, as well as efforts by the department's own divers. "You have to get evidence of a crime. You can't just speculate that one occurred," Sanner said. "I feel for the family that there are no answers. I feel for the university because it cast a shroud over them also at St. John's."

Guimond suspects that Josh's disappearance could be related to St. John's Abbey, which has been home to a number of monks accused of sexually abusing children. He thinks his son might have been "set up and grabbed" and said the Sheriff's Office has been reluctant to look in that direction. "Well, there was no investigation," Guimond said. Officials said he fell into a bog or lake and "pretty much that was the end of the story as far as the Sheriff's Department is concerned." 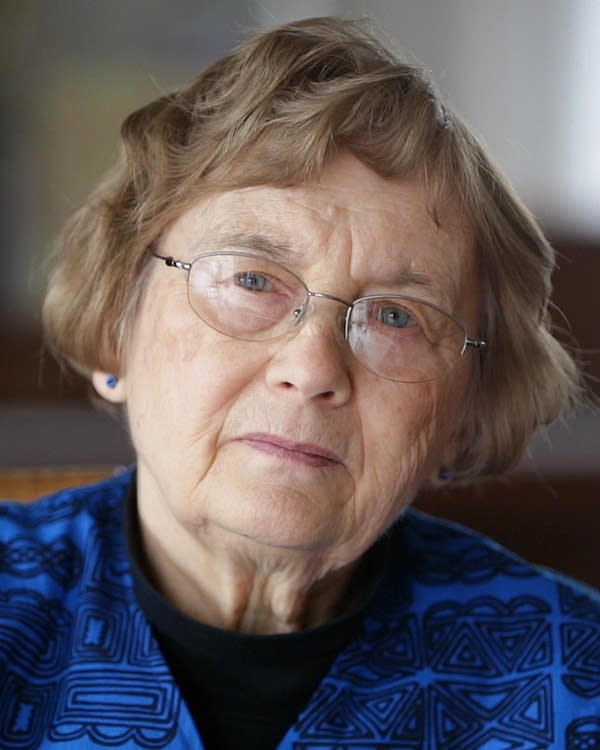