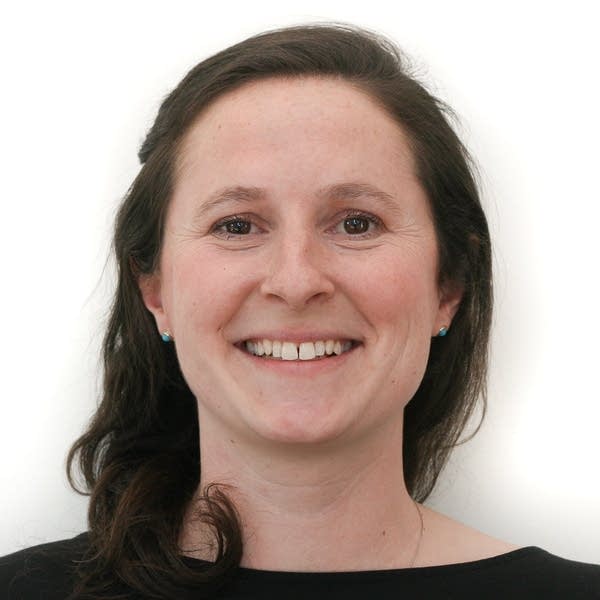 Before joining APM Reports in 2017, Parker Yesko reported on criminal justice, housing and inequality in the U.S. and abroad. Her work has appeared on Morning Edition, Weekend All Things Considered, NPR's Embedded, PRI's The World, Snap Judgment, Harper's and The Guardian. As an intern on NPR's national desk, she reported on the lawsuits filed against President Trump in the first months of his administration. Before moving into radio, Parker covered a range of local issues for the San Francisco Examiner. She has a master's degree in journalism from UC Berkeley, where she was a Mark Felt Scholar in Investigative Reporting, and a B.A. in Political Economy from Georgetown.

Mississippi to pay Curtis Flowers $500,000 for his decades behind bars

Judge orders state to give Flowers the maximum compensation for his wrongful conviction.

Prosecutors across the country rarely face consequences for misconduct.

The suit had asked a federal court to prevent Evans’ office from dismissing jurors because of their race.

Charges against Curtis Flowers are dropped

Henderson Hill, an experienced death penalty lawyer, will help defend the Mississippi man ahead of a possible seventh murder trial.

Three months after the Supreme Court reversed his conviction, Curtis Flowers is taken off death row to await a possible seventh trial.

She says she felt pressured to testify against Curtis Flowers in all six trials.

Where was Willie James Hemphill on the morning of the Tardy murders?

His alibi didn't check out.

The Supreme Court cases that could free Curtis Flowers

The outcome of Flowers v. Mississippi may hinge on how justices interpret a few key precedents designed to bring more fairness and equality to jury selection.

Flowers v. Mississippi: What to expect

The controversial Mississippi prosecutor will win another four-year term and could decide if Curtis Flowers faces a seventh trial.

In its latest filing, the defense team wants a chance to question the prosecutor under oath.

Two years after the first season of In The Dark revealed numerous mistakes by law enforcement investigating Wetterling's disappearance, the Stearns County sheriff provided harsh detail of his predecessors' failures and made public thousands of documents from the investigative file.

Why don't prosecutors get disciplined?

In most jurisdictions, district attorneys who break the rules are rarely held accountable.

Execution in Mississippi: Who lives and who dies

Can Mississippi, with its ugly history of racial oppression, administer the death penalty fairly?