We resume Season Two with the U.S. Supreme Court weighing Curtis Flowers' case. We preview oral arguments and delve into the allegations at the heart of the appeal: that Doug Evans tried to keep African-Americans off the jury in Flowers' sixth trial.

No one can predict exactly how the U.S. Supreme Court will handle a case. But few prognosticators are better positioned to make such predictions than Dan Epps. He clerked for Justice Anthony Kennedy in 2009 and 2010, when most of the current justices were on the court. He later worked as an appellate lawyer, and he now teaches law at Washington University in St. Louis. He describes himself as an "academic and commentator."

He spoke with reporter Madeleine Baran about how the Supreme Court works and how the Curtis Flowers case might play out. Their conversation has been edited for clarity and length.

Baran: So this is going to be up to nine people to decide what to do, these nine justices. Can we just go through them quickly and you just give me your quick take on what you think this justice is likely to do or consider in this case? Just kind of run down the list and maybe start on the more liberal side of the court. Like what if we start with like Ginsburg?

Epps: For the more liberal justices, in this particular context, I'm not actually sure we need to disaggregate them that much. So Justices Ginsburg, Breyer, Sotomayor, and Kagan ... on a case like this, I'd be shocked if they're not all on the side of Curtis Flowers. They have different judicial philosophies in some ways, but ideologically they're more liberal, they're generally more favorable toward criminal defendants, they're concerned very about racial discrimination, they're concerned about injustice in the criminal justice system, all that stuff. And it's all going to push in the same direction here. There's not going to be a big countervailing argument for them. All the forces for them are going to be pushing in Curtis' direction.

A LOOK AHEAD
Flowers v. Mississippi: What to expect 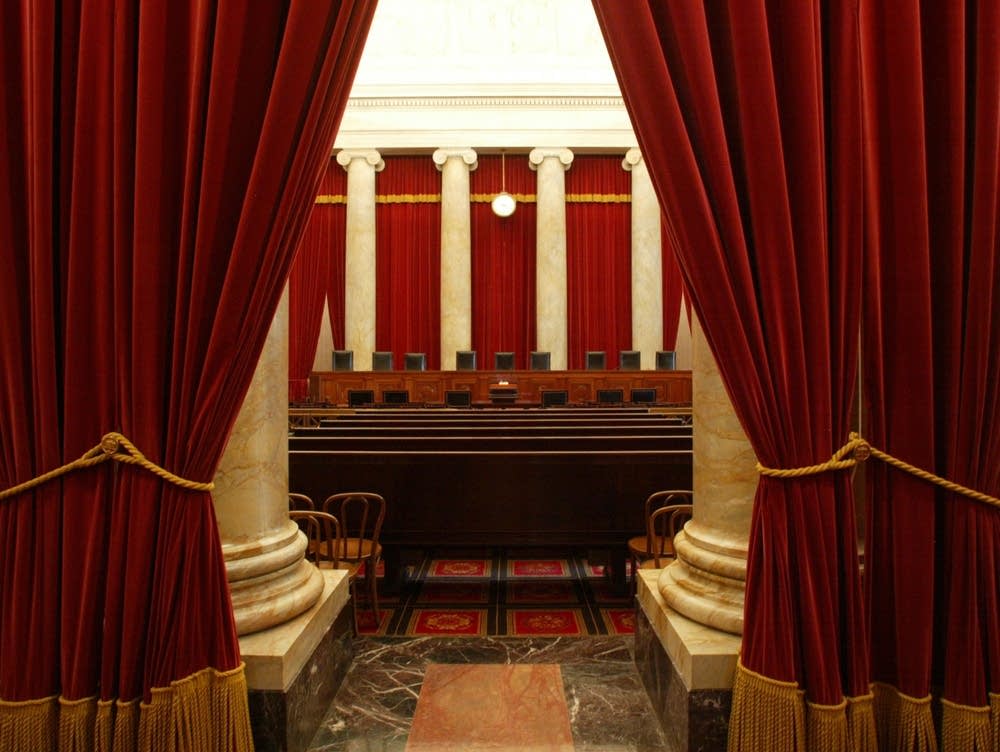 A LOOK BACK
The cases that could free Curtis Flowers 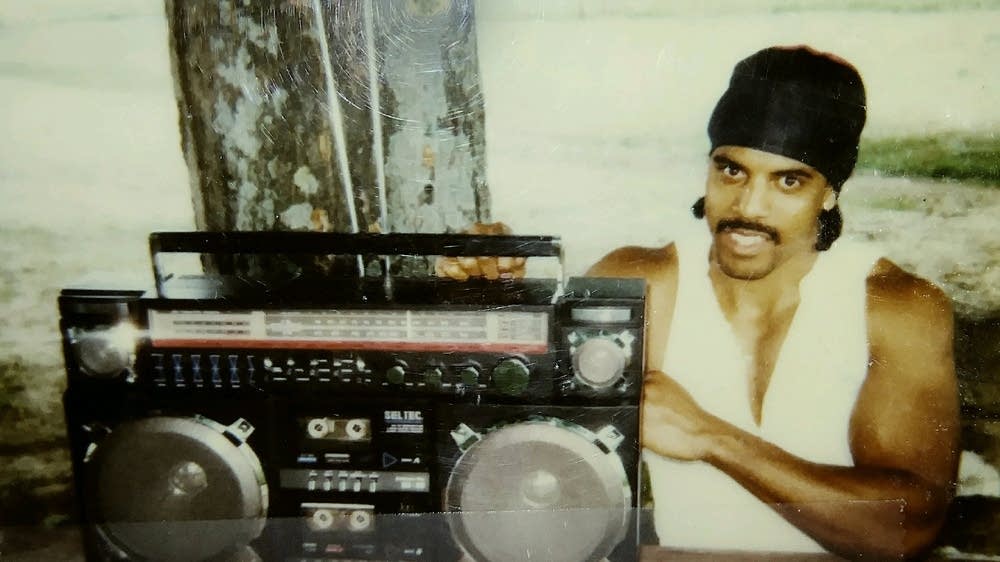 James Batson's case in 1986 is the seminal ruling on race in jury selection. It laid out how a defendant could prove that a prosecutor violated his constitutional rights by striking black prospective jurors.

When the nine justices of the U.S. Supreme Court decide the fate of Curtis Flowers — whose case will be argued on Wednesday — they will weigh more than a century of judicial precedents, complex arguments and intricate legal theories. But underneath all that, the case will boil down to two core American ideals: fairness and equality.

At issue is whether Flowers, a black man in Mississippi, had his constitutional rights violated by a white prosecutor. Flowers' side argues that the prosecutor, Doug Evans, intentionally struck black jurors because of their race at Flowers' 2010 trial, his sixth for the 1996 murders of four people in Winona, Mississippi.

Their argument is part of a lineage that can be traced back to the end of the Civil War.

THE CASE, IN DEPTH
The five jury strikes that could decide Curtis Flowers' fate 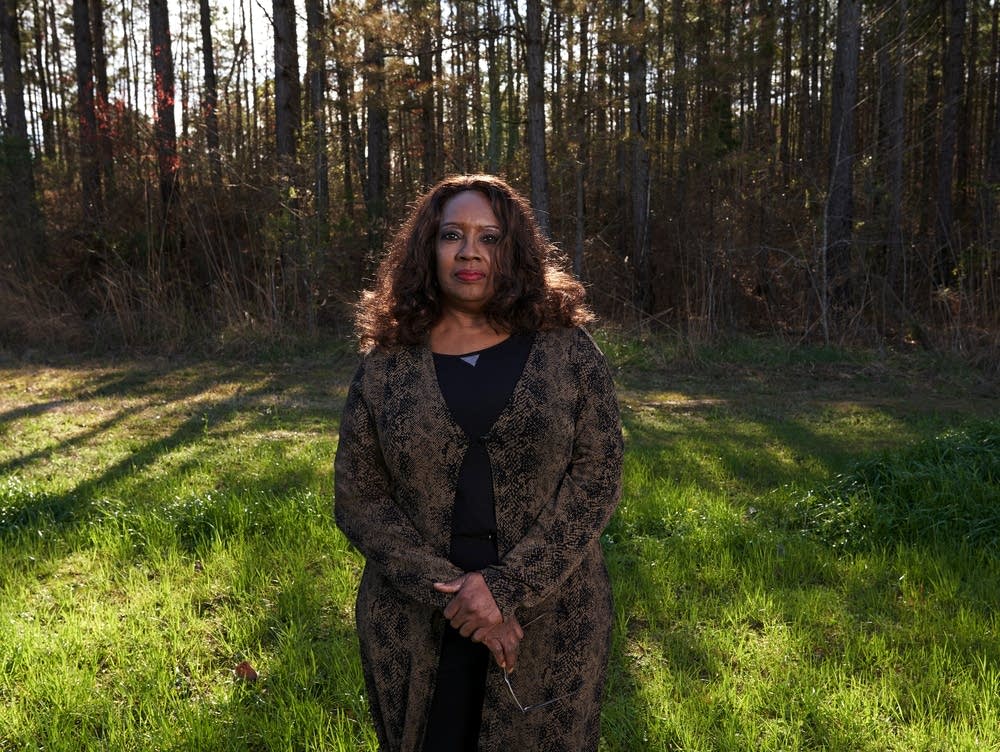 The fate of Curtis Flowers may well hinge on how the U.S. Supreme Court views the removal of a handful of African-Americans from jury selection at his 2010 trial.

The key issue is whether the prosecutor in the case, Doug Evans, violated Flowers' rights by dismissing black jurors because of their race, which is unconstitutional.

In that 2010 trial — the sixth time Flowers was tried for the murders of four people at the Tardy Furniture store in Winona, Mississippi, in 1996 — 156 people were called for jury selection. A hundred jurors were removed for cause, meaning they were dismissed because they'd indicated that, for various reasons, they couldn't judge the case fairly.

What follows is an examination of the five black jurors Evans struck and the arguments the prosecution and defense presented about them during jury selection.

IN THEIR OWN WORDS
"I hadn't thought about [what would happen if Curtis' conviction is overturned]. Tell you the truth, I just feel terrible, you know? I guess I should be thinking about that, but I guess I don't, not too many times. I just pray and hope. Hope he get free."
-ARCHIE FLOWERS, CURTIS' FATHER
DEPT. OF DISPARITIES
A question of race

And there's good reason. At issue in Flowers' appeal to the Supreme Court is whether District Attorney Doug Evans illegally removed the black prospective jurors from the jury in the 2010 trial.

We counted all of the roughly 10,400 questions the judge, prosecution, or defense asked prospective jurors in five of Flowers' six trials.

FACT CHECK
The fuzzy math in the state's case

The state's math here appears to be both wrong and misleading. Understanding why requires delving briefly into the mechanics of jury selection in Mississippi.