During three years investigating the Curtis Flowers case, we’d talked to nearly everyone involved: lawyers, witnesses, jurors, family members, investigators, politicians, and many, many people around town. But there was one person we hadn’t yet interviewed — Curtis Flowers. That is, until one day in early October, a few weeks after he’d been cleared of all charges. For the final episode of Season 2, we at long last talk to the man at the center of it all.

In a recent, hours-long conversation with In the Dark host Madeleine Baran, Curtis Flowers looked back on his life, and its extraordinary twists and turns. Flowers recalled his childhood in Winona: the family cookouts, how he got his start singing gospel music and his high school dreams of becoming a firefighter. And he recounted the day in July 1996 that police knocked on his door, and his life changed forever.

Flowers endured six trials for the same crime and survived nearly two decades on death row at the infamous Mississippi State Penitentiary in Parchman. He suffered through life in a solitary cell, extreme heat, rats and raw sewage. He watched as his neighbors on death row prepared for their executions. He envisioned what it might be like, one day, if that same fate befell him.

He also had moments of hope. When Flowers’ convictions were overturned or when his fourth and fifth trials ended in hung juries, it seemed he might soon be freed. But then he'd find himself on trial again, in a fight for his life against District Attorney Doug Evans.

But with the devotion of a family that refused to give up on him and — after In the Dark aired in 2018 — a community of supporters all over the world, Flowers made it through. He described what it was like to watch the case against him unravel one witness at a time and to finally see the path to freedom unfold before him.

The interview took place at a social distance, in a back yard in an undisclosed location, because Flowers still fears for his safety. He’s looking forward to rebuilding his life away from Winona, surrounded by people that love him. 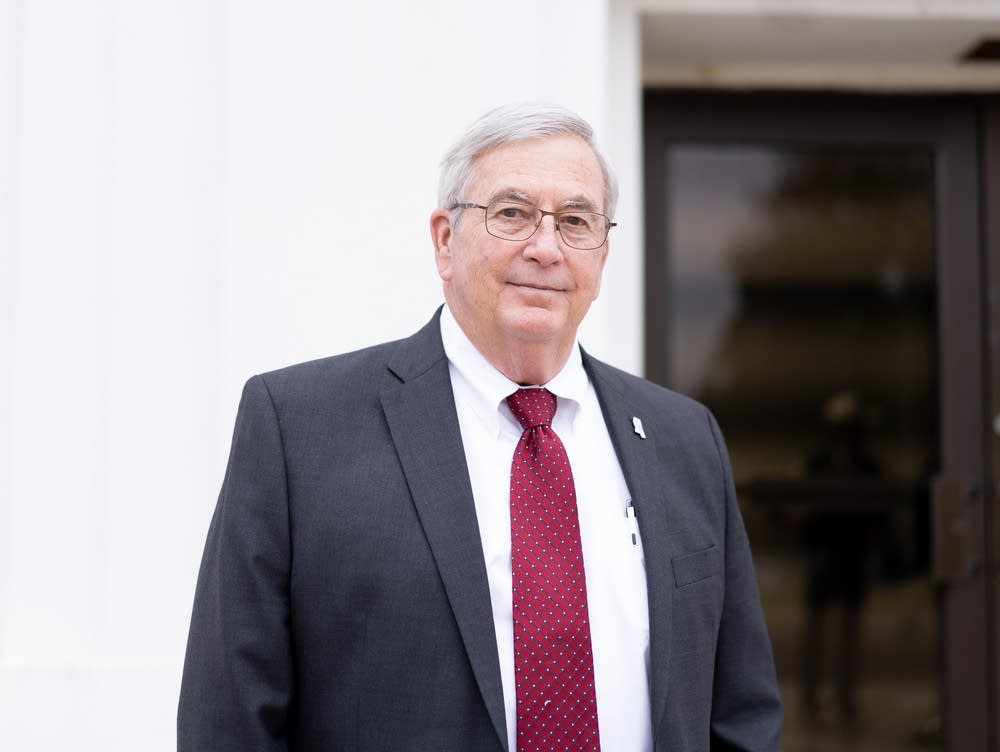 Curtis Flowers has gone free, but so has the prosecutor who relentlessly pursued him.

Flowers endured six trials, four death sentences and 23 years behind bars for a crime — the 1996 murders of four people at a furniture store in Winona, Mississippi — that he always said he didn’t commit. An investigation by reporters for In the Dark dismantled the evidence against Flowers, including two key witnesses who recanted their testimony implicating him. In September, the charges against him were dropped, and Flowers — now a free man — was finally vindicated by a criminal justice system that had wronged him for decades.

Yet the man most responsible for Flowers’ ordeal — District Attorney Doug Evans — has faced no adverse consequences for his handling of the case.

Evans is still the chief prosecutor in seven central Mississippi counties. He was reelected in November 2019 to another four-year term, running unopposed. Last month, a civil rights lawsuit filed against him over his jury selection practices was thrown out by a federal judge. According to the Mississippi Bar Association, Evans has received no public sanction and is still a lawyer in good standing. Evans couldn’t be reached at his office for comment.

“It shows how flawed the system is,” said American University Washington College of Law Professor Angela J. Davis, who researches the power of prosecutors (full disclosure: Davis has donated to In the Dark). “Evans is not an exception. He’s just an extreme example of what’s really wrong with the system in terms of holding prosecutors accountable.”

IN THEIR OWN WORDS
Madeleine Baran: So when you look back at all of this, 23 years, six trials, why do you think all this happened?
Curtis Flowers: To this day, I still wonder about that. I often think about all that I've been through, you know, and it's saddening, you know. There's still a lot of people that I'm disappointed in. But I find that if I sit around and stress over this and that, it only just makes it worse. You know, so I just try to let it go.
Subscribe for story notifications
We'll send you an email when new episodes of In the Dark are published.
HOST AND LEAD REPORTER
Madeleine Baran
MANAGING PRODUCER
Samara Freemark
PRODUCER
Natalie Jablonski
ASSOCIATE PRODUCER
Rehman Tungekar
REPORTING
Parker Yesko
WEB EDITORS
Dave Mann
Andy Kruse
EDITOR
Catherine Winter
EDITOR-IN-CHIEF
Chris Worthington
MUSIC
Gary Meister
Johnny Vince Evans
The Melody Kings
AUDIO MIX
Corey Schreppel
THANKS
Lauren Humpert
Alondra Sierra