After almost 23 years, Curtis Flowers is no longer behind bars. For his family, it's a long-awaited reunion. But not everyone in Winona is happy.

Image at top: Ben Depp for APM Reports
THE BIG QUESTION
What Loper's about-face means for the Curtis Flowers case

With Curtis Flowers free for Christmas and the state's case against him under siege, the repeated prosecutions of Flowers have never seemed so close to an end.

Flowers' odyssey is without precedent. He's been tried six times for the 1996 murders of four people at Tardy Furniture store in Winona, Mississippi, and is awaiting a possible seventh trial on the capital indictments a grand jury handed down years ago.

As he walked out of jail and headed off to a fish fry with his family, Flowers was confronted by a gaggle of reporters. Asked how it felt for things to finally go his way, Flowers said simply, "It felt good. It felt real good."

But Flowers' release may not have been the day's most surprising development. Perhaps more stunning was the apparent change of heart of Circuit Judge Joey Loper.

Loper presided over Flowers' last two trials and frequently sided with the prosecution in his rulings. He was also the judge who ordered James Bibbs — the lone holdout against conviction on the hung jury in Flowers' fifth trial — arrested for perjury (a charge that was later dropped).

But at Flowers' hearing on Dec. 16, Loper seemed to be seeing the case anew. In granting bail, Loper said the evidence against Flowers was too thin to continue to keep him locked up and lashed District Attorney Doug Evans for his handling of the case. Unlike the Supreme Court's ruling, which focused on constitutional issues unrelated to Flowers' guilt or innocence, Loper's was hitched directly to the facts of the case. His searing critique of the evidence foreshadowed an existential crisis that will plague any prosecution ahead.

On Dec. 16, the Curtis Flowers case took a dramatic turn. At a morning hearing, Mississippi Circuit Judge Joey Loper not only granted Flowers' request for bail, but in a stunning ruling from the bench, he picked apart the remaining evidence in the state's case. The judge also tore into District Attorney Doug Evans for not responding to motions and not showing up for the hearing. Loper — who presided over two of Flowers' six trials for the 1996 murders at the Tardy Furniture store in Winona — warned prosecutors that if they weren't more responsive, they would "reap the whirlwind."

Later that afternoon, Flowers was released from a local jail after posting bond. He's finally free, at least temporarily, after 23 years of continuous incarceration. Flowers may yet face a seventh trial, but the dynamics of the case have undoubtedly shifted. Here are images from the day Flowers was freed. 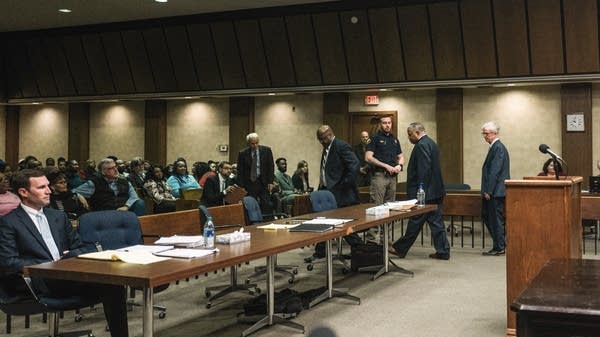 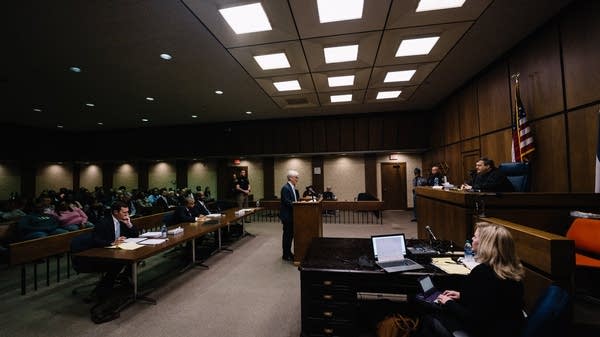 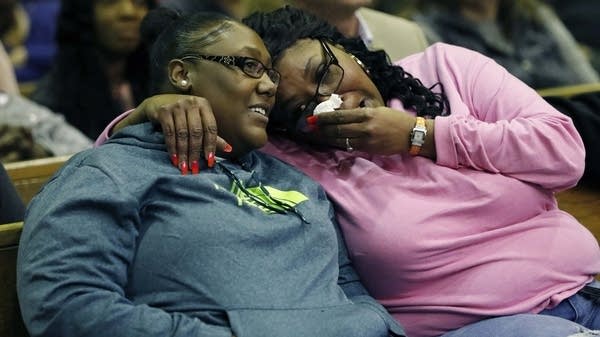 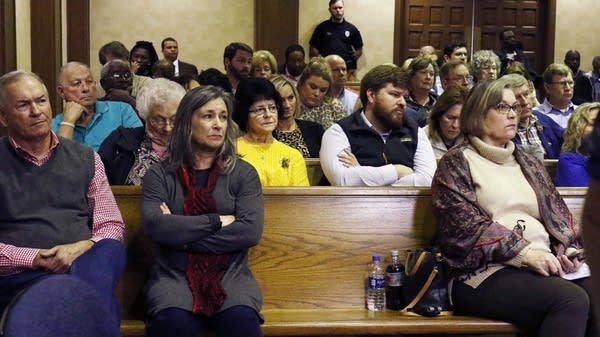 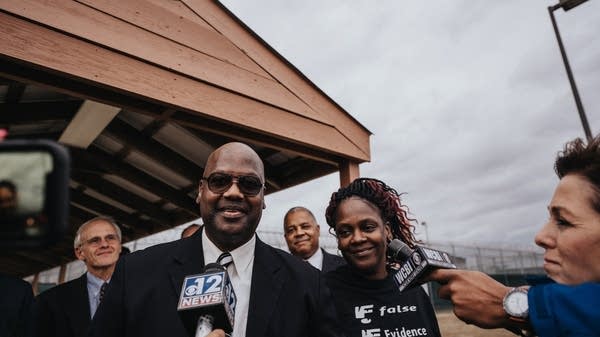 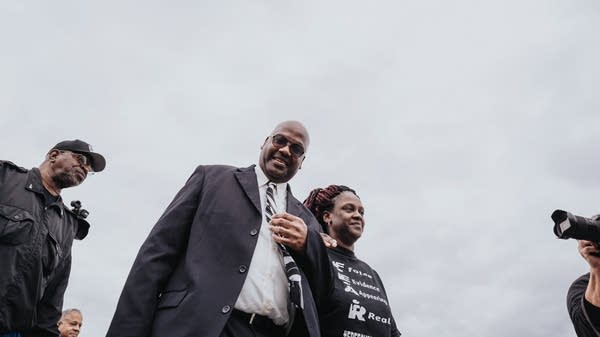 Subscribe for story notifications
We'll send you an email when new episodes of In the Dark are published.
HOST AND LEAD REPORTER
Madeleine Baran
SENIOR PRODUCER
Samara Freemark
PRODUCER
Natalie Jablonski
ASSOCIATE PRODUCER
Rehman Tungekar
REPORTING
Parker Yesko
Will Craft
WEB EDITORS
Dave Mann
Andy Kruse
EDITOR
Catherine Winter
EDITOR-IN-CHIEF
Chris Worthington
MUSIC
Gary Meister
Johnny Vince Evans
AUDIO MIX
Eric Romani
THANKS
John Hernandez
Shelly Langford
Sabby Robinson
Feedback and support
We're interested in hearing about the impact of APM Reports programs. Has one of our documentaries or investigations changed how you think about an issue? Has it led you to do something, like start a conversation or try to do something new in your community? Share your impact story.
Your financial support helps keep APM Reports going strong. Consider making a tax-deductible donation today.
Additional materials