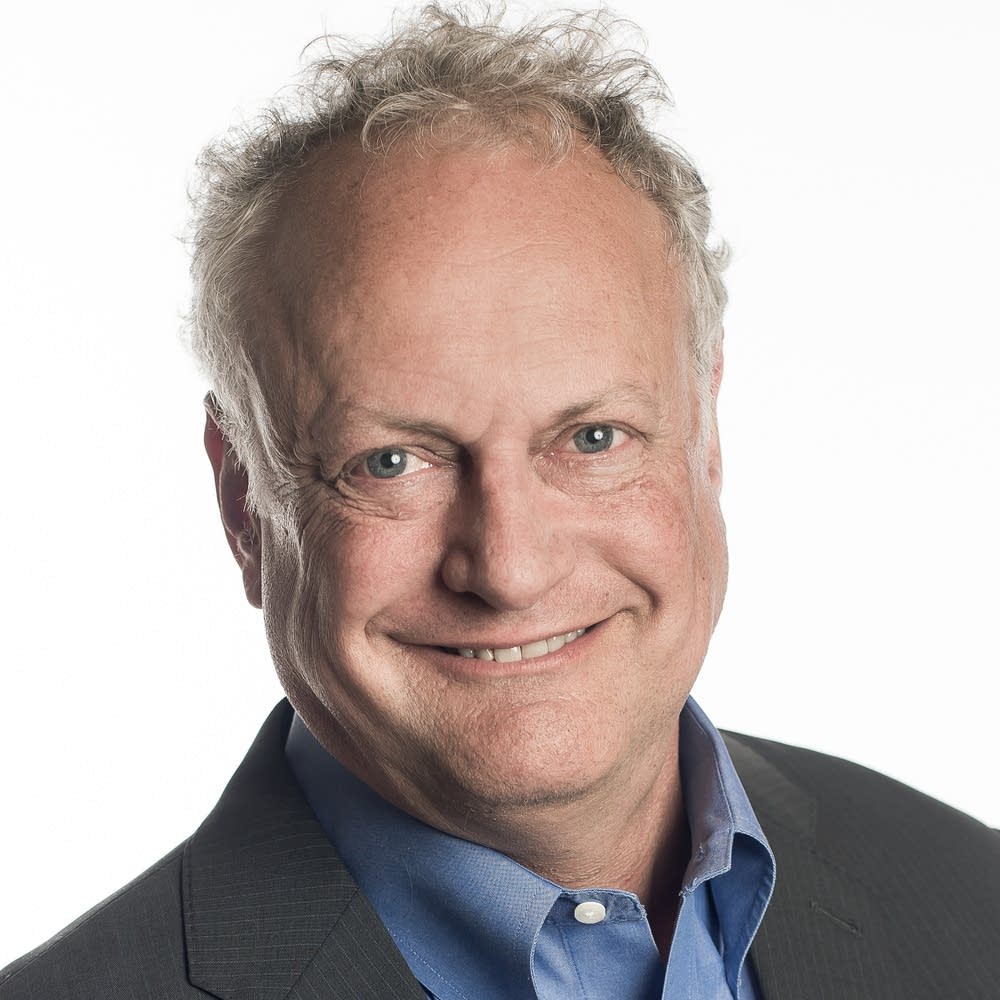 
Stephen Drury Smith is the executive editor and host of APM Reports. He has covered a wide range of international and domestic issues, including human rights, education, science and health, race relations and American history. His work has received many national journalism awards, including the duPont-Columbia University Gold and Silver Batons, the Robert F. Kennedy, Edward R. Murrow, Overseas Press Club, Investigative Reporters and Editors, International Consortium of Investigative Journalists, Major Armstrong, Society of Professional Journalists and Scripps-Howard awards. Smith is a graduate of Macalester College, where he is a visiting instructor in English. He holds an M.A. from the University of Chicago, where he was a William Benton Fellow. 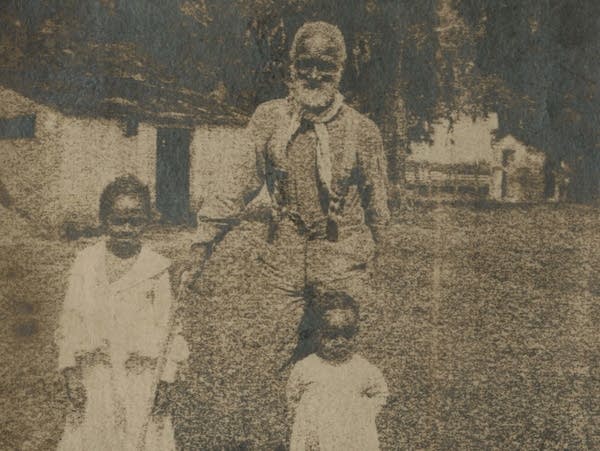 Shackled Legacy: Universities and the Slave Trade
A growing number of colleges and universities in the eastern United States are confronting their historic ties to the slave trade. Profits from slavery and related industries helped build some of the most prestigious schools in New England. In many southern states, enslaved people built and maintained college campuses. 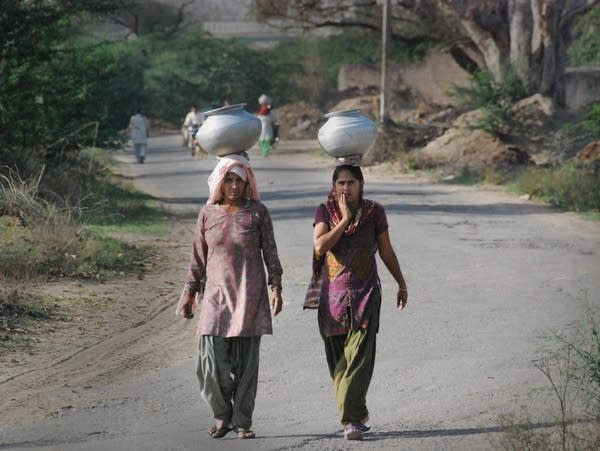 Thirsty Planet
Scientists say most people on Earth will first experience climate change in terms of water — either too much or too little. This documentary explores some of the most pressing water problems and some innovative solutions by visiting two countries where water issues are critical: India and Israel. 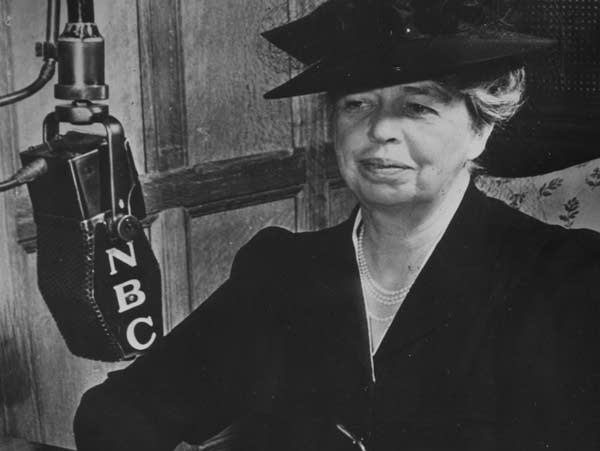 The First Family of Radio
When Franklin D. Roosevelt was elected president in 1932, he and first lady Eleanor Roosevelt both used the new medium of radio to reach into American homes like never before. They rallied the nation to combat the Great Depression and fight fascism. The Roosevelts forged an uncommonly personal relationship with the people. This documentary explores how FDR and ER's use of radio revolutionized the way Americans relate to the White House and its occupants. 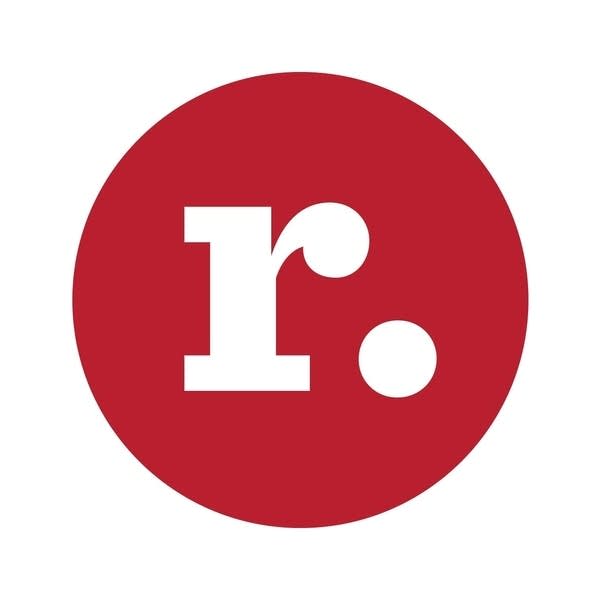 APM Reports Documentaries
The documentary unit of APM Reports (formerly American RadioWorks) has produced more than 130 programs on topics such as health, history, education and justice. 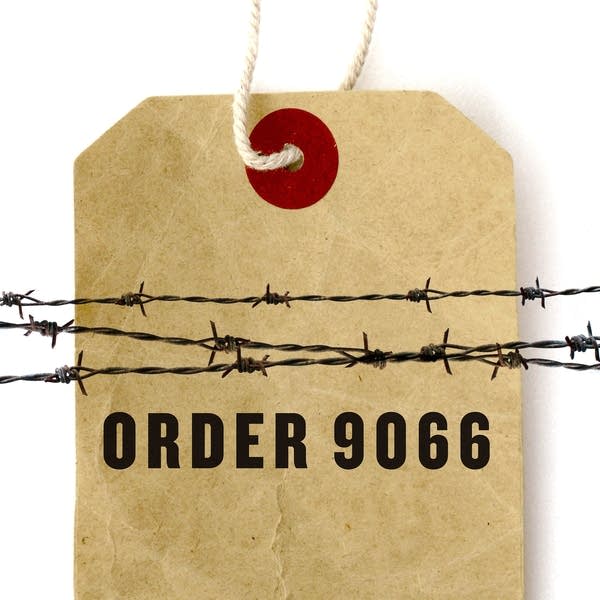 Sept. 4, 2017
History shows slavery helped build many U.S. colleges and universities
As more schools begin to confront their participation in slavery, they also consider how to make amends.
May 12, 2016
India: Delivering water by hand
In much of India, getting enough water is a low-tech affair. In some places, women draw water by hand; in others suicide rates among farmers have risen because drought and dropping water tables make their lives difficult.
November 12, 2014
The Roosevelts as a political team
Eleanor and Franklin Roosevelt were not the first White House couple to act as political partners, but they were the first to do so in such a public fashion.
November 12, 2014
Radio: The Internet of the 1930s
Some predicted radio would be a powerful force for democratizing information and spreading knowledge to a vast population previously separated by geography or income. But the new technology also raised anxieties.
November 12, 2014
Eleanor Roosevelt: The First Lady of Radio
Franklin D. Roosevelt was a consummate broadcaster but Eleanor Roosevelt was the actual radio professional. During her years in the White House, ER made some 300 radio appearances, about the same number as her husband. But for dozens of those broadcasts she got paid handsome talent fees by advertisers.
November 12, 2014
Radio: FDR's 'Natural Gift'
President Franklin D. Roosevelt was a radio natural. He spoke in a confident, informal way, using simple words and phrases that were easy to grasp.
August 20, 2014
Variation is key to deeper learning
Humans obviously learn a lot of things through trial-and-error. A level of "desirable difficulty" built into a learning and exam process appears to boost the overall retention of new skills or knowledge.
August 20, 2014
This is your brain on language
For decades psychologists cautioned against raising children bilingual. They warned parents and teachers that learning a second language as a child was bad for brain development. But recent studies have found exactly the opposite.
September 5, 2013
Second-chance diploma: Examining the GED
The General Educational Development test (GED) is a second chance for millions of people who didn't finish high school. Each year, more than 700,000 people take the GED test. People who pass it are supposed to possess a level of education and skills equivalent to those of a high school graduate. Most test-takers hope the GED will lead to a better job or more education. But critics say the GED encourages some students to drop out of school. And research shows the credential is of little value to most people who get one.
August 29, 2013
One child at a time: Custom learning in the digital age
Learning with a personal tutor is one of the oldest and best ways to learn. Hiring a tutor for every student was never a realistic option. Now, new computer programs can customize education for each child. But adding computers to classrooms isn't likely to help unless teachers are willing to change their approach to teaching.
September 6, 2012
The World-Wide U
Some of America's most prestigious schools are putting their courses online for free. Anyone in the world can attend, and millions of students have already signed up. Advocates say these new, online programs will revolutionize higher education both in cyberspace and in the face-to-face classroom.
September 6, 2012
The Data-Driven Classroom
Computer-based college classes designed by Carnegie Mellon University use a sophisticated "learning dashboard" to track each student. The instructor in these face-to-face courses uses data to focus class sessions on areas where students need the most help. Researchers say students learn more and faster while demanding less of the professor's time.
September 6, 2012
A School of Clicks, Not Bricks
A group of western state governors created a non-profit, entirely online university to meet a growing demand for higher education at a time of shrinking state budgets. Western Governors University is a low-cost school that awards degrees based on what a student knows, not how much time has been spent in class. WGU enrolls students in all 50 states and is growing fast.
September 6, 2012
Clicking Free of the Math Trap
More than half of the students at America's public colleges and universities arrive on campus without the basic skills they need to succeed. Math is a particular problem. A community college in Chattanooga, Tenn. has created a model program using computer-assisted instruction to dramatically cut the time -- and the cost -- of remedial math education.
September 6, 2012
The Social Media Classroom
Education innovators at the University of Minnesota are using online social networks to teach college courses. Rather than using conventional video lectures and online quizzes, these classes look more like Facebook than a textbook. Researchers say the approach can be more engaging and effective than other methods of teaching online.
September 1, 2011
New Pressures on Liberal Education
In a troubled economy, it's harder to make the case for a degree in English, or any college major without an obvious career path. More undergrads are opting for "practical" degrees in business, engineering or nursing.
September 1, 2011
An Old School Made New
Declining enrollment and financial problems forced Antioch College to shut its doors in 2008. Now, the 155-year-old college in Yellow Springs, Ohio is reopening with a goal of creating an affordable model for small, liberal arts programs.
September 1, 2011
Ticket to a Better Life
Berea College in eastern Kentucky aims to give students from one of the poorest regions in the nation a chance to break out of poverty - by earning liberal arts degrees.
September 1, 2011
Making the Liberal Arts Relevant
Portland State University is trying to stop students from dropping out by grounding its liberal arts program in the real world. The school's motto: Let Knowledge Serve the City.
September 1, 2011
Profiting from Plato
Most for-profit institutions focus on degrees in "hard skills" like business, technology and health sciences. But American Public University System is a for-profit, online school that believes the liberal arts can be a money maker.