They rallied the nation to combat the Great Depression and fight fascism. The Roosevelts forged an uncommonly personal relationship with the people.

This documentary explores how FDR and ER’s use of radio revolutionized the way Americans relate to the White House and its occupants.

Explore some of the duo’s milestone speeches by navigating the timeline below.

"The First Family of Radio" is an audio documentary on the APM Reports Documentaries podcast. 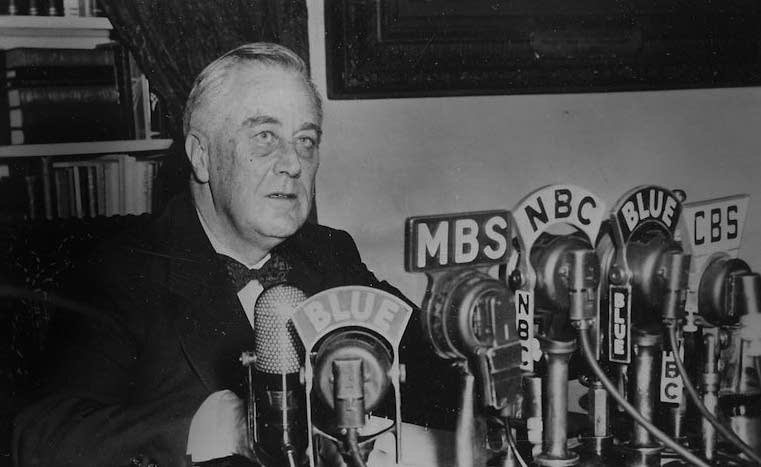 President Franklin D. Roosevelt was a radio natural. He spoke in a confident, informal way, using simple words and phrases that were easy to grasp. 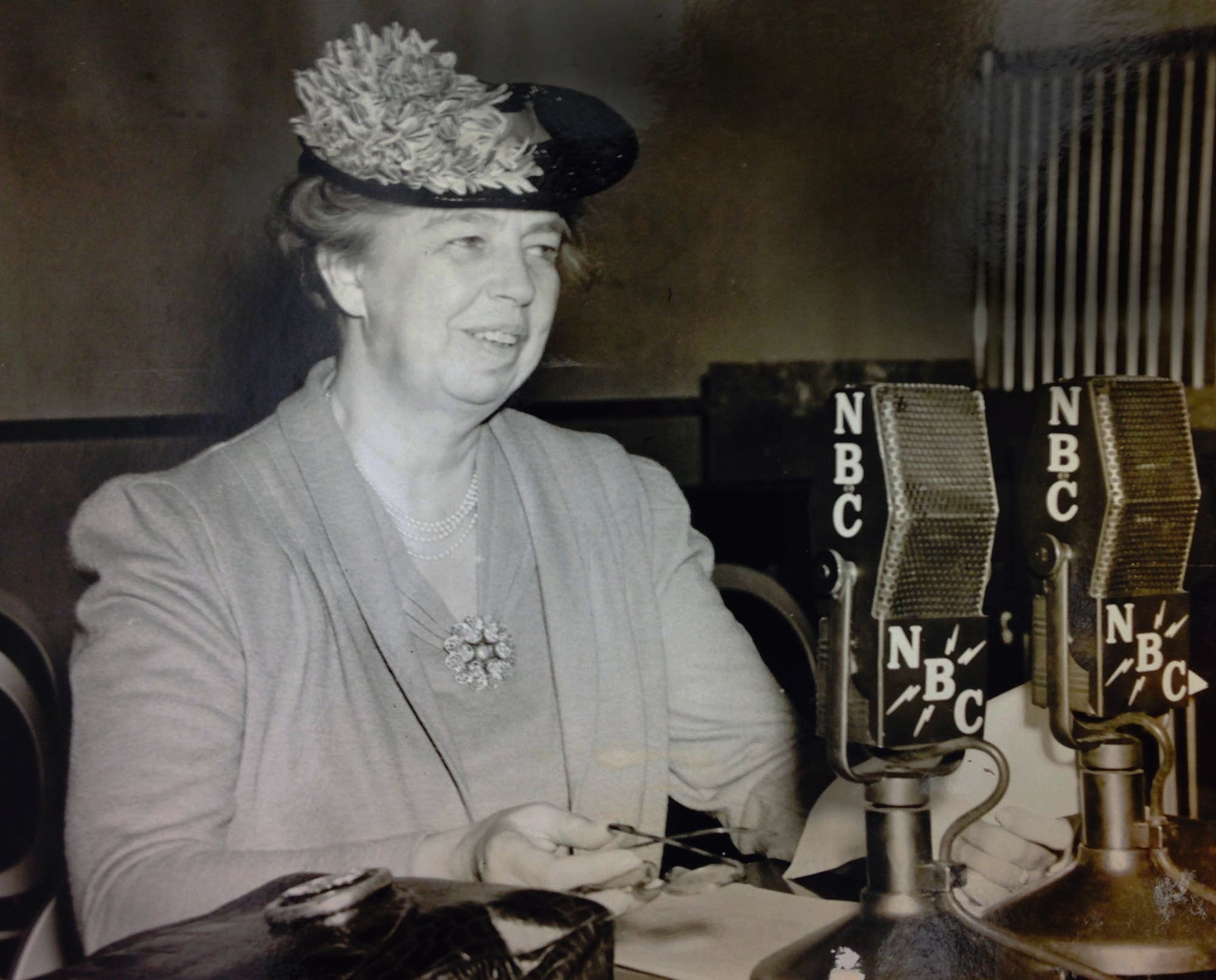 Franklin D. Roosevelt was a consummate broadcaster but Eleanor Roosevelt was the actual radio professional. During her years in the White House, ER made some 300 radio appearances, about the same number as her husband. But for dozens of those broadcasts she got paid handsome talent fees by advertisers.

The Roosevelts as a political team 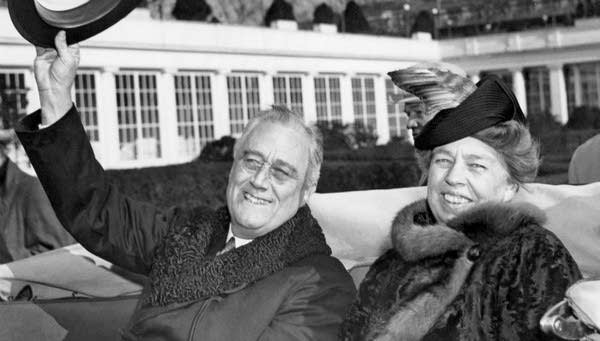 Eleanor and Franklin Roosevelt were not the first White House couple to act as political partners, but they were the first to do so in such a public fashion. 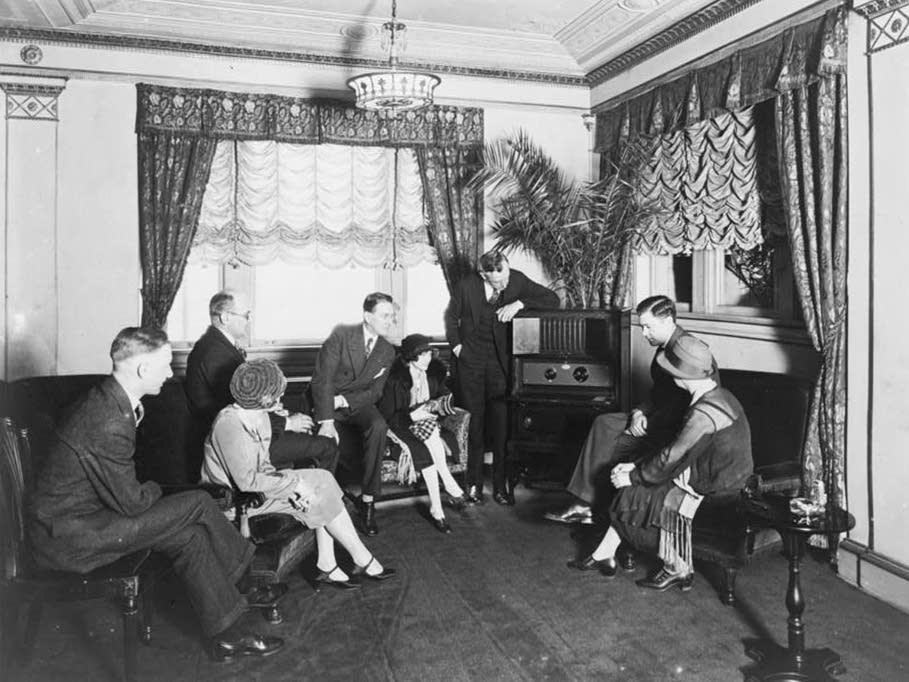 Some predicted radio would be a powerful force for democratizing information and spreading knowledge to a vast population previously separated by geography or income. But the new technology also raised anxieties. 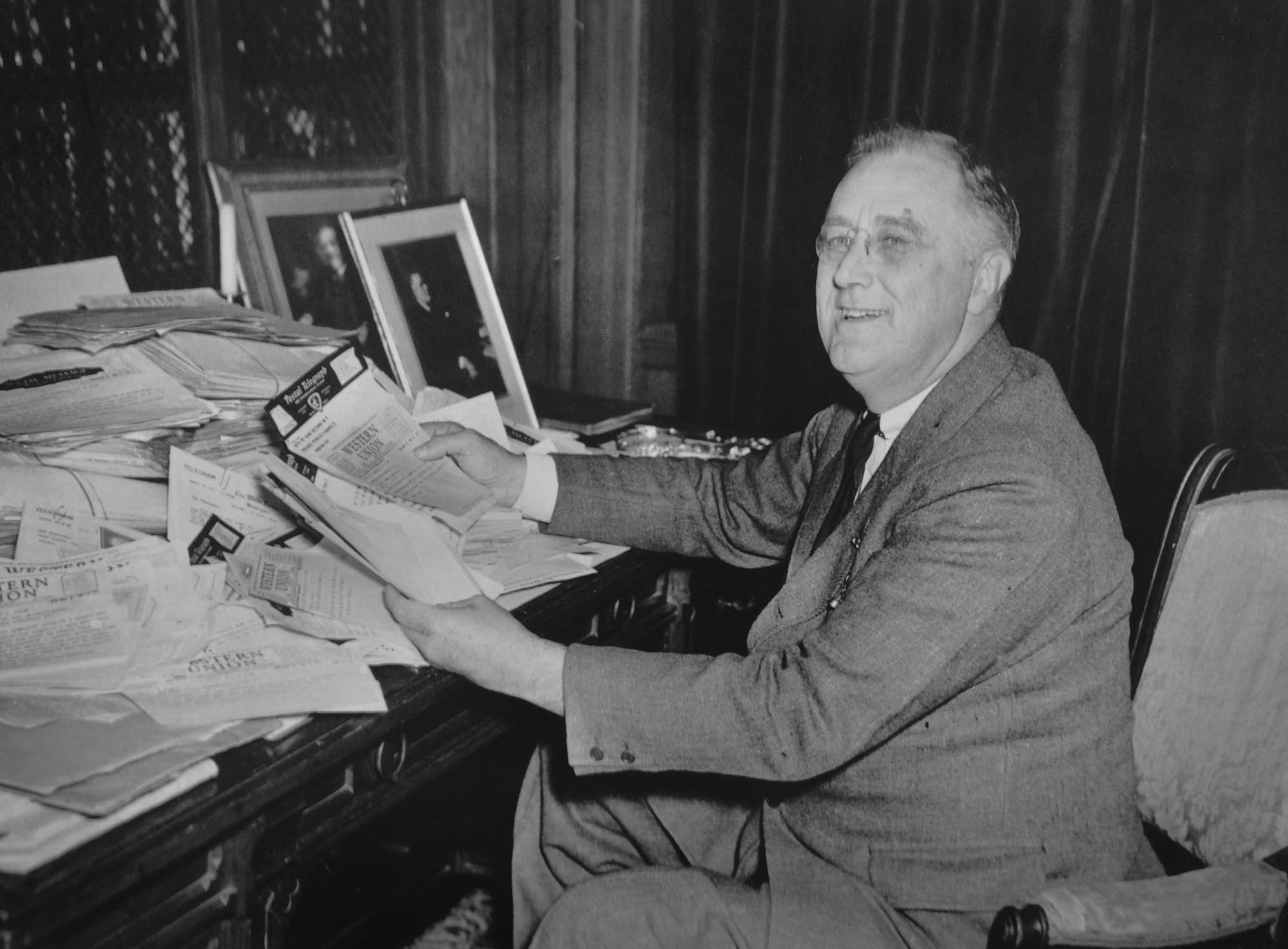 Americans responded to FDR's radio talks with an unprecedented tide of mail. A Fireside Chat could generate some 450,000 letters, cards and telegrams. FDR's predecessor in the White House, Herbert Hoover, had received an average of 800 letters a day; FDR got more than 8,000.

Letters to (and from) Eleanor Roosevelt 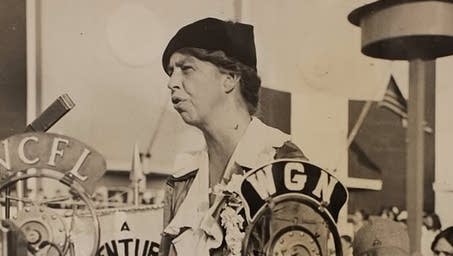 In her newspaper column and on the air, First Lady Eleanor Roosevelt invited the American people to write to her. In 1933 she received some 300,000 letters and cards. She often worked late into the night reading her correspondence.

Envelopes and cards sent to the Roosevelt White House 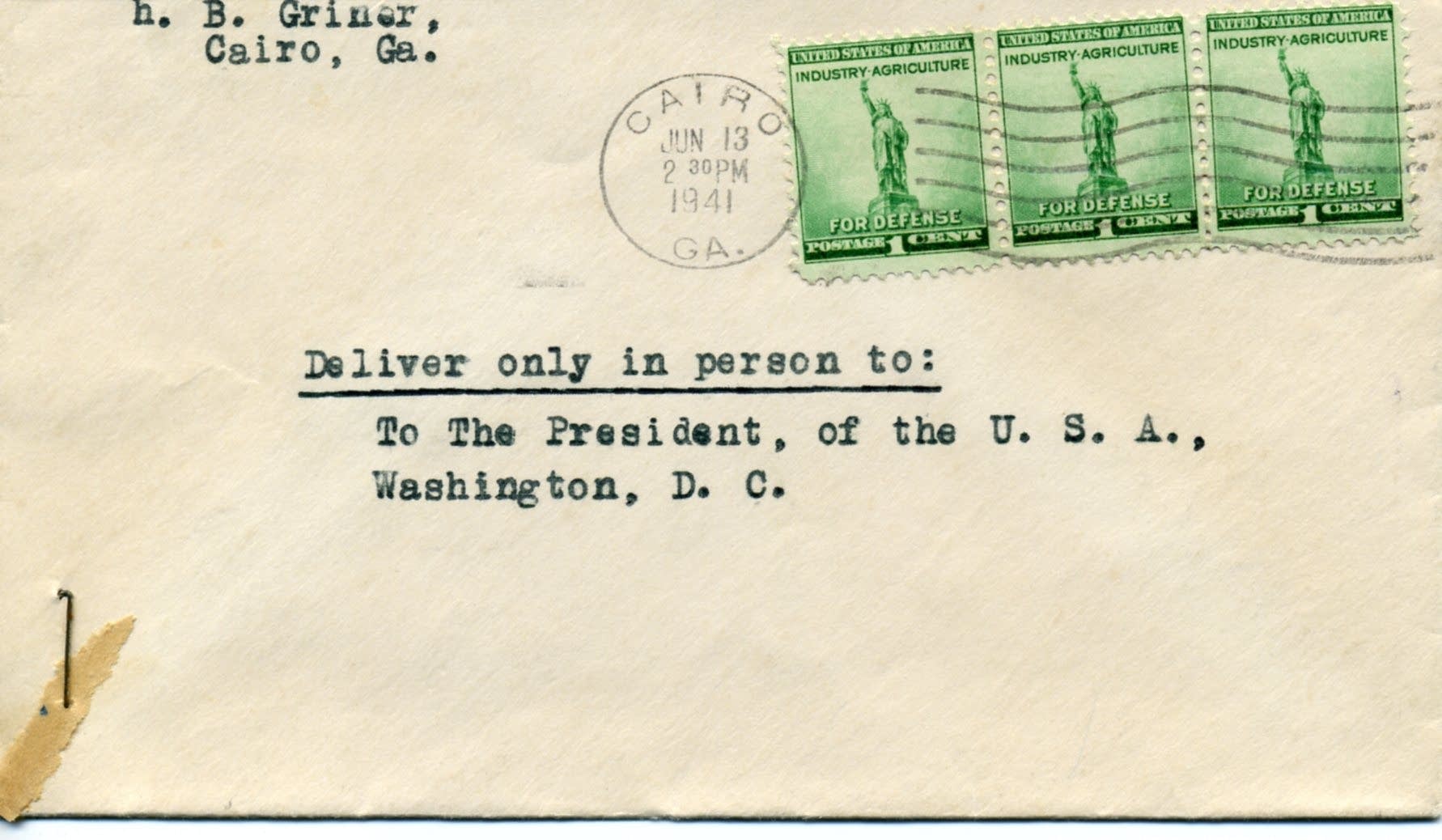 When people wrote to Eleanor and Franklin Roosevelt they often added a final thought or demand on the outside of the envelope. Others sent pre-printed cards supporting or opposing a given policy.

Special thanks to Kohnstamm Communications and Rabbit Ears Audio.

Support for The First Family of Radio was provided by the National Endowment for the Humanities and the Roosevelt Institute.

Explore all speeches in this program:

Sign up for email notifications
Enter your address below and we'll email you when new documentaries are published.