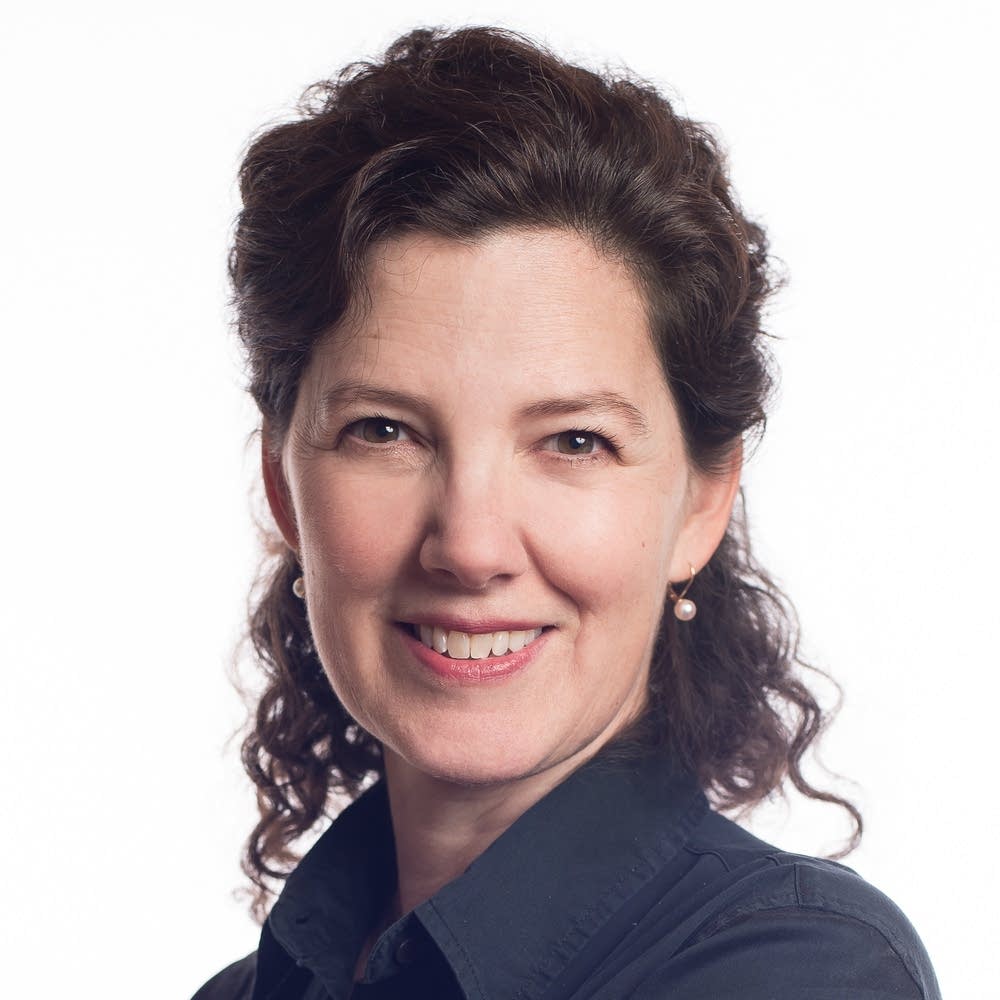 
Sasha Aslanian returned to APM Reports in 2015 to cover human trafficking. Prior to that she spent seven years reporting for MPR News covering beats such as immigration and Minnesota's multi-year battle over same-sex marriage. From 2000 to 2008, she produced documentaries for American RadioWorks. Her work has been recognized with a George Foster Peabody Award and an Alfred I. duPont-Columbia Award among others. She is a graduate of Grinnell College. 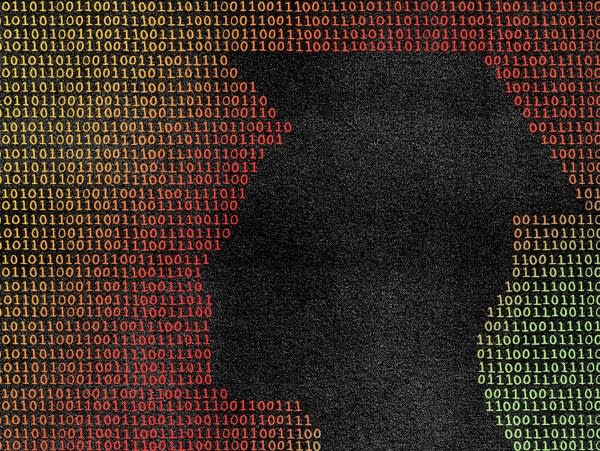 Under a Watchful Eye
Colleges need to get more students to graduate, and many schools are embracing a tool used by corporations and social media companies to track the clicks and movements of their customers: big data.