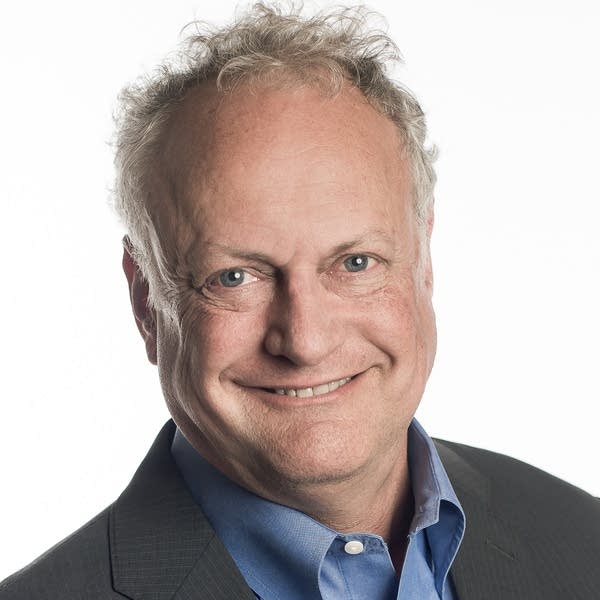 Stephen Drury Smith is the executive editor and host of APM Reports. He has covered a wide range of international and domestic issues, including human rights, education, science and health, race relations and American history. His work has received many national journalism awards, including the duPont-Columbia University Gold and Silver Batons, the Robert F. Kennedy, Edward R. Murrow, Overseas Press Club, Investigative Reporters and Editors, International Consortium of Investigative Journalists, Major Armstrong, Society of Professional Journalists and Scripps-Howard awards. Smith is a graduate of Macalester College, where he is a visiting instructor in English. He holds an M.A. from the University of Chicago, where he was a William Benton Fellow.

The long tradition of students attending small, residential liberal arts colleges around the country was already shaky before the pandemic. Students are choosing less expensive options and more practical degrees. Experts warn that 10 percent of American colleges — about 200 or more institutions — are on the verge of going under. The pandemic is accelerating that trend.

An audio documentary from APM Reports.

What good is a history major?

As fewer college students opt to major in history, there's an effort by history departments to prove the practical value of their discipline.

Ditching the lecture for active learning

There's a growing movement at colleges and universities to create classrooms where students take the lead.

As more schools begin to confront their participation in slavery, they also consider how to make amends.

Water has been a matter of national security for Israel since the nation's inception. Drought and growth have pushed the country to use desalination, wastewater recycling and other technology and engineering feats to address the demand. But it's a different picture where Palestinians are involved.

In much of India, getting enough water is a low-tech affair. In some places, women draw water by hand; in others suicide rates among farmers have risen because drought and dropping water tables make their lives difficult.

The Roosevelts as a political team

Eleanor and Franklin Roosevelt were not the first White House couple to act as political partners, but they were the first to do so in such a public fashion.

Some predicted radio would be a powerful force for democratizing information and spreading knowledge to a vast population previously separated by geography or income. But the new technology also raised anxieties.

Franklin D. Roosevelt was a consummate broadcaster but Eleanor Roosevelt was the actual radio professional. During her years in the White House, ER made some 300 radio appearances, about the same number as her husband. But for dozens of those broadcasts she got paid handsome talent fees by advertisers.

President Franklin D. Roosevelt was a radio natural. He spoke in a confident, informal way, using simple words and phrases that were easy to grasp.

The Science of Smart

Researchers have long been searching for better ways to learn. In recent decades, experts working in cognitive science, psychology, and neuroscience have opened new windows into how the brain works, and how we can learn to learn better.

Variation is key to deeper learning

Humans obviously learn a lot of things through trial-and-error. A level of "desirable difficulty" built into a learning and exam process appears to boost the overall retention of new skills or knowledge.

This is your brain on language

For decades psychologists cautioned against raising children bilingual. They warned parents and teachers that learning a second language as a child was bad for brain development. But recent studies have found exactly the opposite.