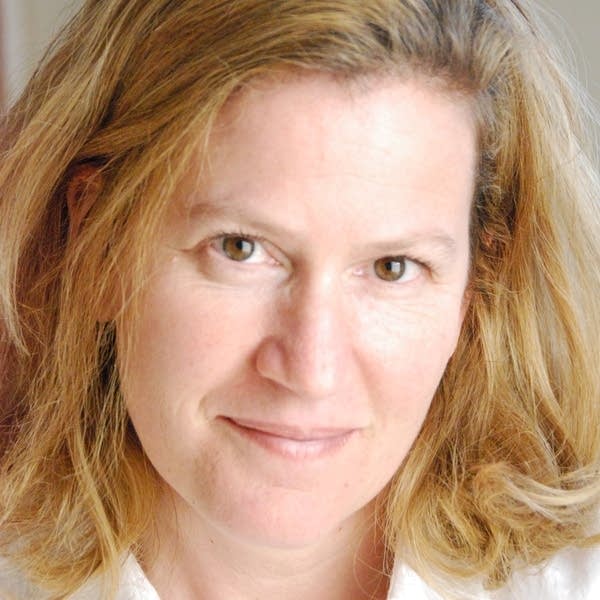 Kate Ellis began working with American RadioWorks, now APM Reports, in 2001, when she collaborated on the documentary Remembering Jim Crow. The program featured her dissertation research on the ways older African Americans and whites remember the era of segregation in Louisiana. Ellis has reported broadly on race issues in the U.S. and 20th-century American history, and she currently edits the podcast Teaching While White. Her national awards include the American Bar Association's Silver Gavel Award and the Unity Award for Public Affairs/Social Issues reporting. Ellis co-edited the book/CD sets Say it Plain and Say it Loud, along with the oral history anthology After the Fall: New Yorkers Remember September 2001 and the Years that Followed. She holds a Ph.D. in anthropology from Columbia University, an M.A. in sociology from Emory University, and a B.A. from the University of California, Santa Cruz.

As more schools begin to confront their participation in slavery, they also consider how to make amends.