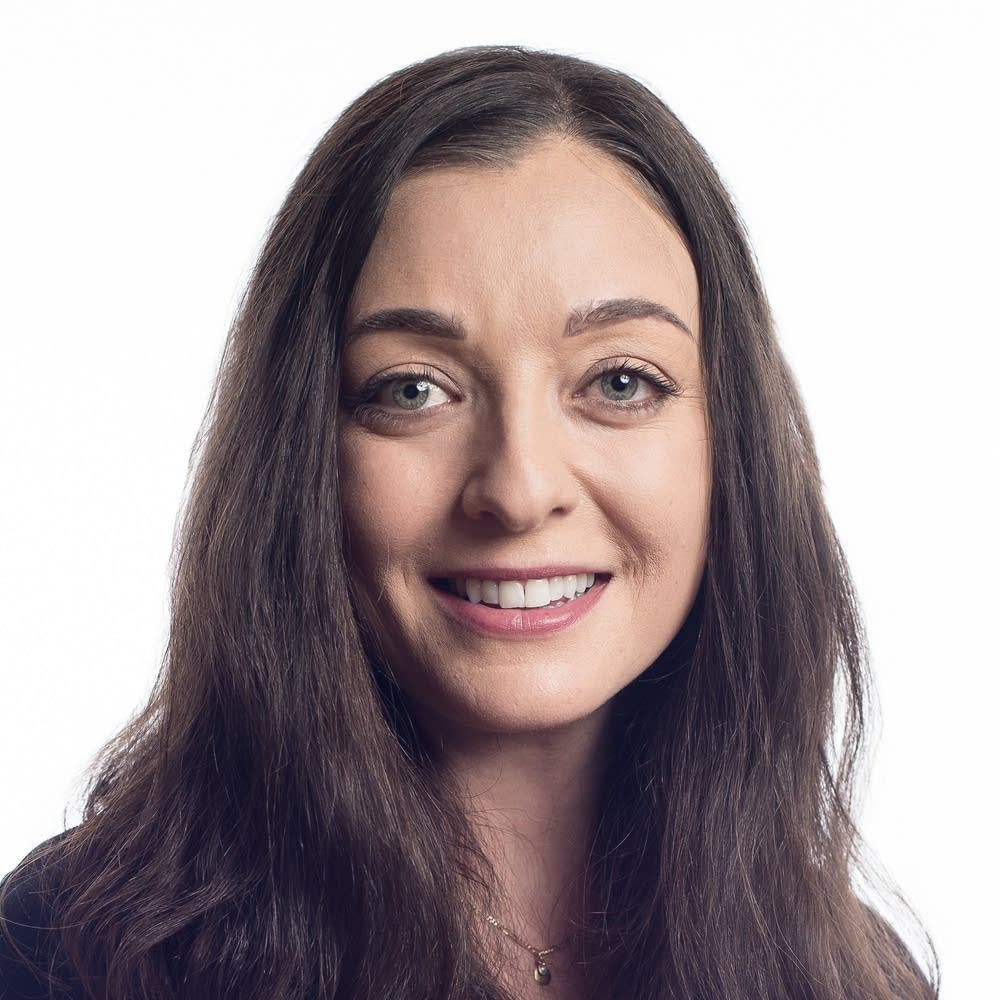 
Samara Freemark joined APM Reports in 2013. Before that she covered veterans' issues for the Public Insight Network and worked as a reporter and producer with Radio Diaries, where her work received the George Foster Peabody Award. Freemark has also worked as an environmental reporter, and as a staffer in the newsroom of WUOM Ann Arbor. She holds a B.A. from Swarthmore College and an M.A. in Urban Planning from the University of Michigan.

June 21, 2019
Curtis Flowers wins appeal at U.S. Supreme Court
The Supreme Court has reversed Curtis Flowers' 2010 conviction, ruling that prosecutors excluded African-Americans from the jury.
September 8, 2016
College behind bars: Keeping an idea alive
After an abrupt reversal 20 years ago, some prisons and colleges try to maintain college education for prisoners.
September 8, 2016
Prison history assignment yields surprise, passion for research
When inmates at Indiana Women's Prison got an assignment to write the institution's history, the project dug up unknown details and instilled a love of research in inmates.
May 12, 2016
Israel: Using technology, engineering to cut reliance on Galilee
Water has been a matter of national security for Israel since the nation's inception. Drought and growth have pushed the country to use desalination, wastewater recycling and other technology and engineering feats to address the demand. But it's a different picture where Palestinians are involved.
September 3, 2015
The front lines of the long journey home
Colleges and universities have become the front lines of one of the great challenges posed by war: how to reintegrate the people who've served.
August 20, 2015
The history of HBCUs in America
Zach Hubert came out of slavery with an adage that he would pass on to his children, and his children's children, and their children down the line. "Get your education," he would always say to them when his family gathered together in later years. "It's the one thing they can't take away from you."
August 20, 2015
The reinvention of Paul Quinn College
Paul Quinn College was a sorry sight when Michael Sorrell, the school's fifth president in as many years, drove onto the Dallas campus to see what he was dealing with. As Sorrell looked around campus, he had one thought. How do you save a school that everyone thinks is already dead?
September 3, 2014
Heritage University: Bringing elite education to the most disadvantaged
Since 1982 Heritage University, in Eastern Washington's Yakima Valley, has made it its mission to educate some of the poorest, most isolated students in the country.
August 20, 2014
This is your brain on language
For decades psychologists cautioned against raising children bilingual. They warned parents and teachers that learning a second language as a child was bad for brain development. But recent studies have found exactly the opposite.
August 20, 2014
Learning to love tests
If there's consensus on anything in education, it's this: Tests are awful. But maybe we've been thinking about tests all wrong. Research shows that tests can actually be powerful tools for learning -- but only if teachers use them right.
August 20, 2014
Variation is key to deeper learning
Humans obviously learn a lot of things through trial-and-error. A level of "desirable difficulty" built into a learning and exam process appears to boost the overall retention of new skills or knowledge.