The longest war in American history is drawing to a close. Now, the men and women who served are coming home, and many hope to use higher education to build new, better lives.

The longest war in American history is drawing to a close. Now, the men and women who served are coming home, and many hope to use higher education to build new, better lives.

They have help from the Post-9/11 GI Bill, a piece of legislation that many advocates say offers more support to returning veterans than any policy since the original GI Bill of 1944.

In this documentary, we explore how the first GI Bill revolutionized the lives of millions of young veterans, America’s institutions of higher education, and American society at large. But America’s economic and academic systems have changed, and veterans today are returning to a very different reality than their predecessors.

"From Boots to Books" is an audio documentary from the Educate podcast — stories about education, opportunity, and how people learn.

The history of the GI Bill 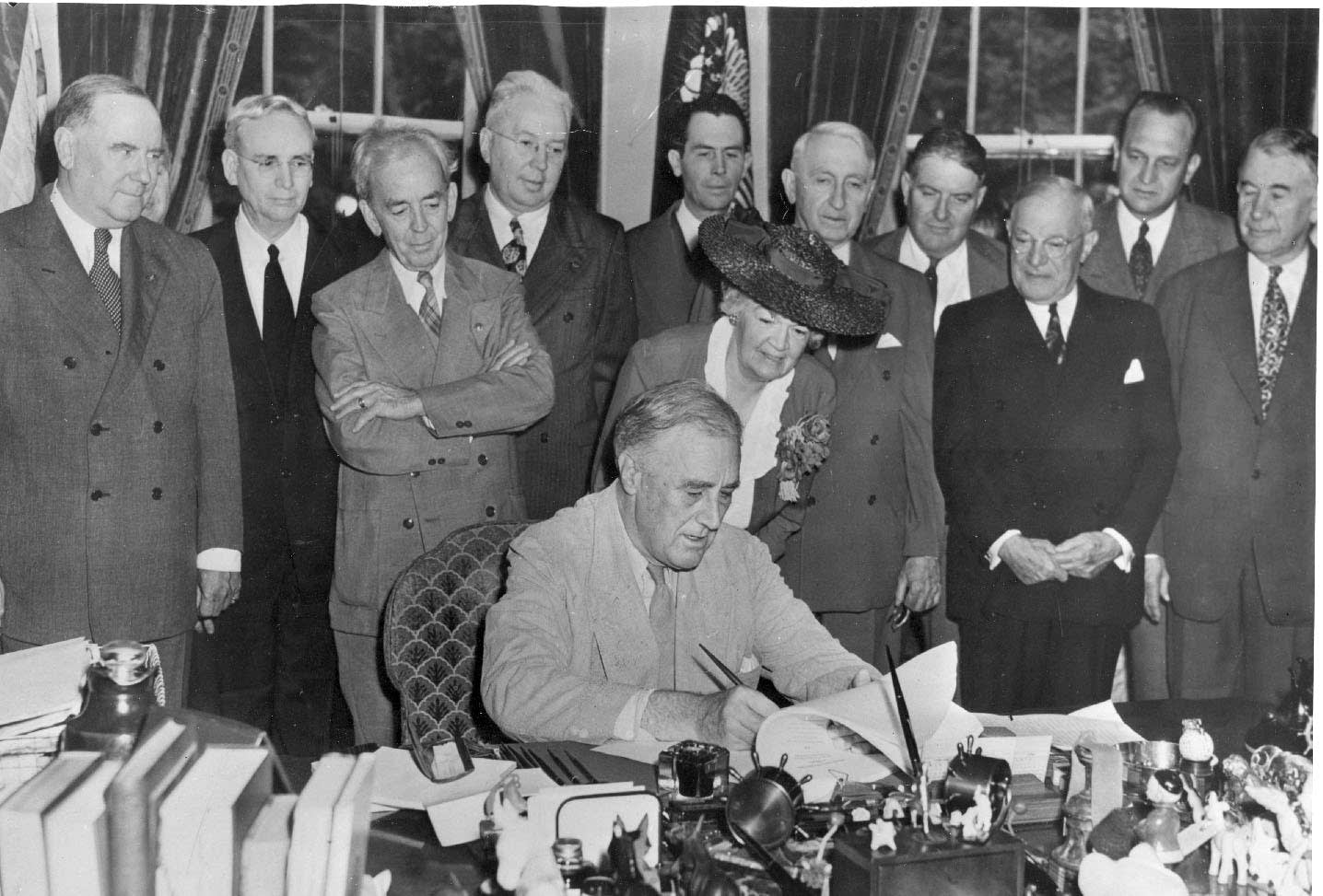 A staggering 16 million soldiers returned home from World War II, and millions of them went to school. Because GI Bill benefits were generous enough to pay for any college in the country, veterans flooded all types of institutions, from elite schools like Harvard to large state schools, to vocational schools. By 1947, half of all college students in America were veterans.

The front lines of the long journey home 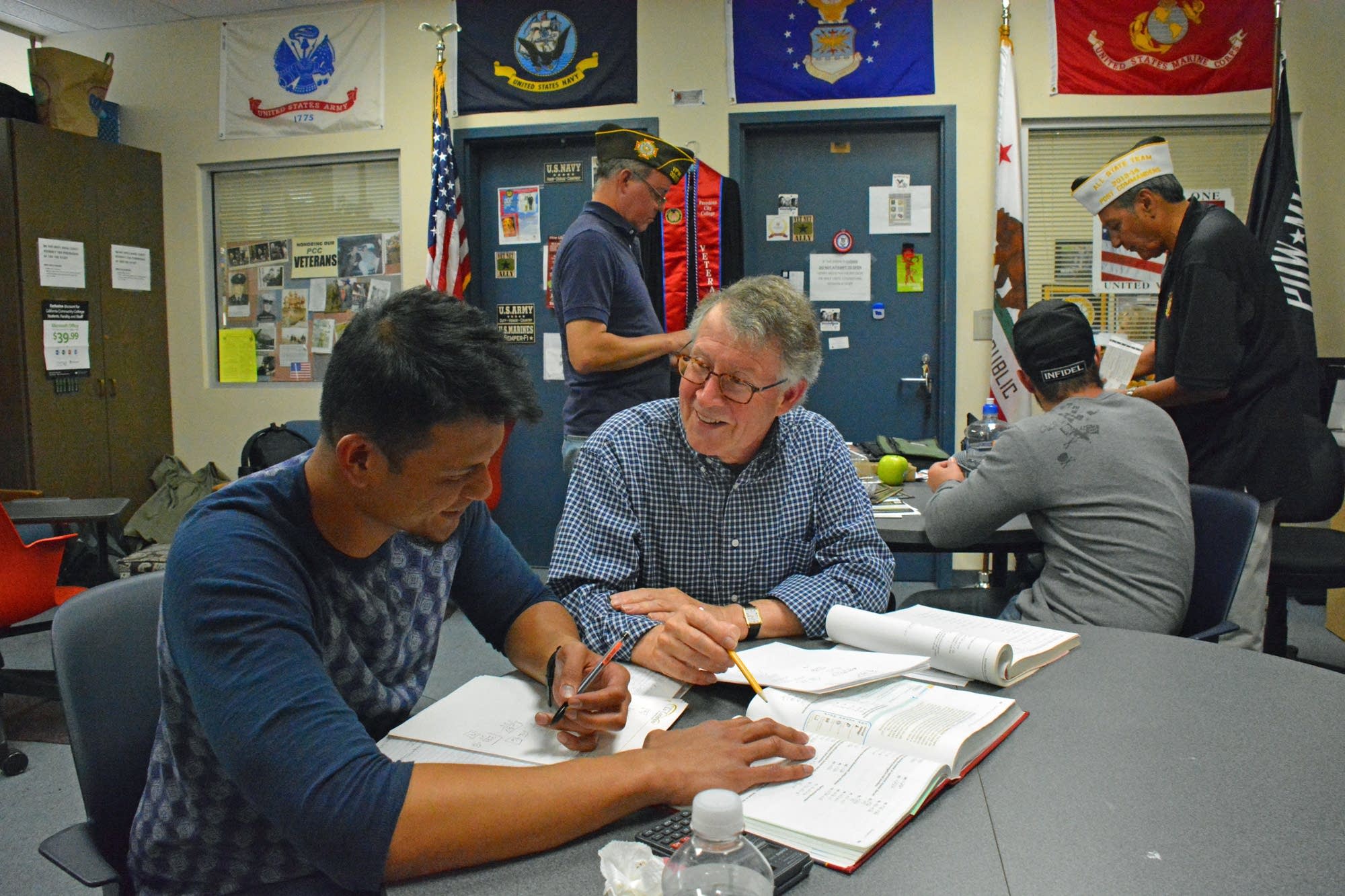 Colleges and universities have become the front lines of one of the great challenges posed by war: how to reintegrate the people who've served.

The GI Bill: One of the last great economic ladders? 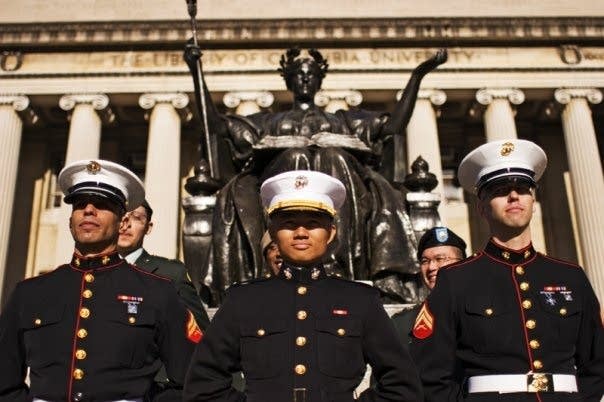 The Post-9/11 GI Bill was supposed to change where veterans could go to college by giving them more money, and, therefore, more options. But since the new bill went into effect in 2009, the percentage of veterans enrolling at four-year public and private nonprofit schools has barely budged.

Support for "From Boots to Books" comes from the William and Flora Hewlett Foundation, Lumina Foundation, the Corporation for Public Broadcasting and the Spencer Foundation.