Before the civil rights movement, African Americans were largely barred from white-dominated institutions of higher education. And so black Americans, and their white supporters, founded their own schools, which came to be known as Historically Black Colleges and Universities.

Before the civil rights movement, African Americans were largely barred from white-dominated institutions of higher education. And so black Americans, and their white supporters, founded their own schools, which came to be known as Historically Black Colleges and Universities.

HBCU graduates helped launch the civil rights movement, built the black middle class, and staffed the pulpits of black churches and the halls of almost every black primary school before the 1960s. But after desegregation, some people began to ask whether HBCUs had outlived their purpose. Yet for the students who attend them, HBCUs still play a crucial — and unique — role.

In this documentary, we hear first-person testimony from students about why they chose an HBCU; and we travel to an HBCU that’s in the process of reinventing itself wholesale.

"The Living Legacy" is an audio documentary from the Educate podcast — stories about education, opportunity, and how people learn.

The history of HBCUs in America 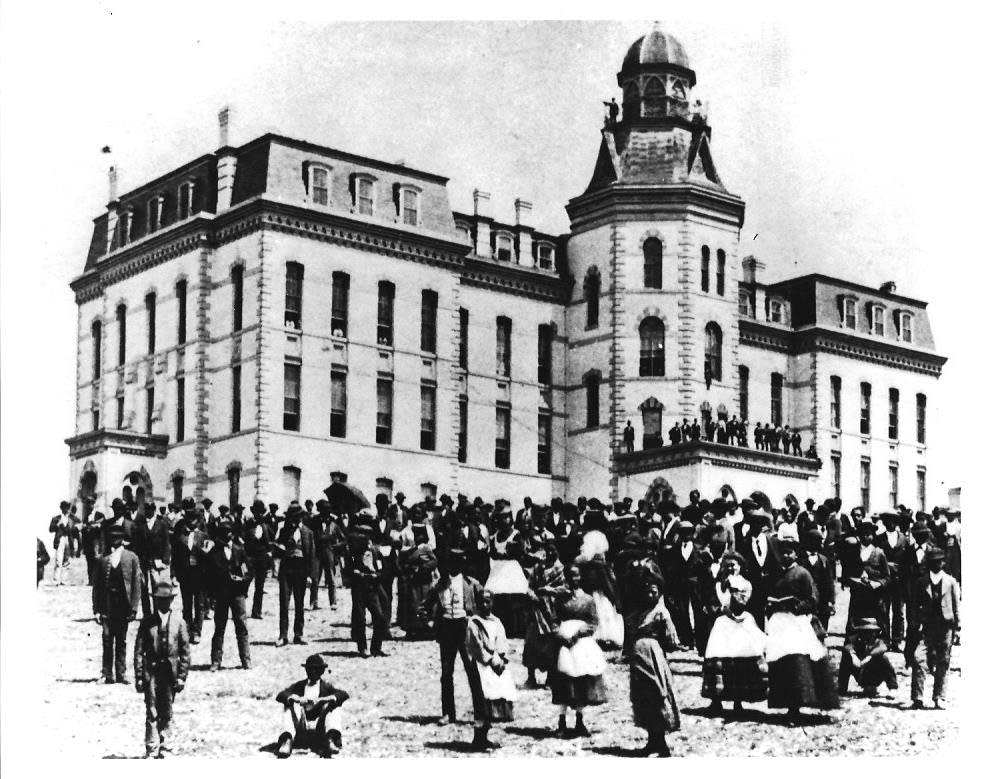 Zach Hubert came out of slavery with an adage that he would pass on to his children, and his children's children, and their children down the line. "Get your education," he would always say to them when his family gathered together in later years. "It's the one thing they can't take away from you."

Lysious Ogolo: ‘I didn’t know what a historically black college was’ 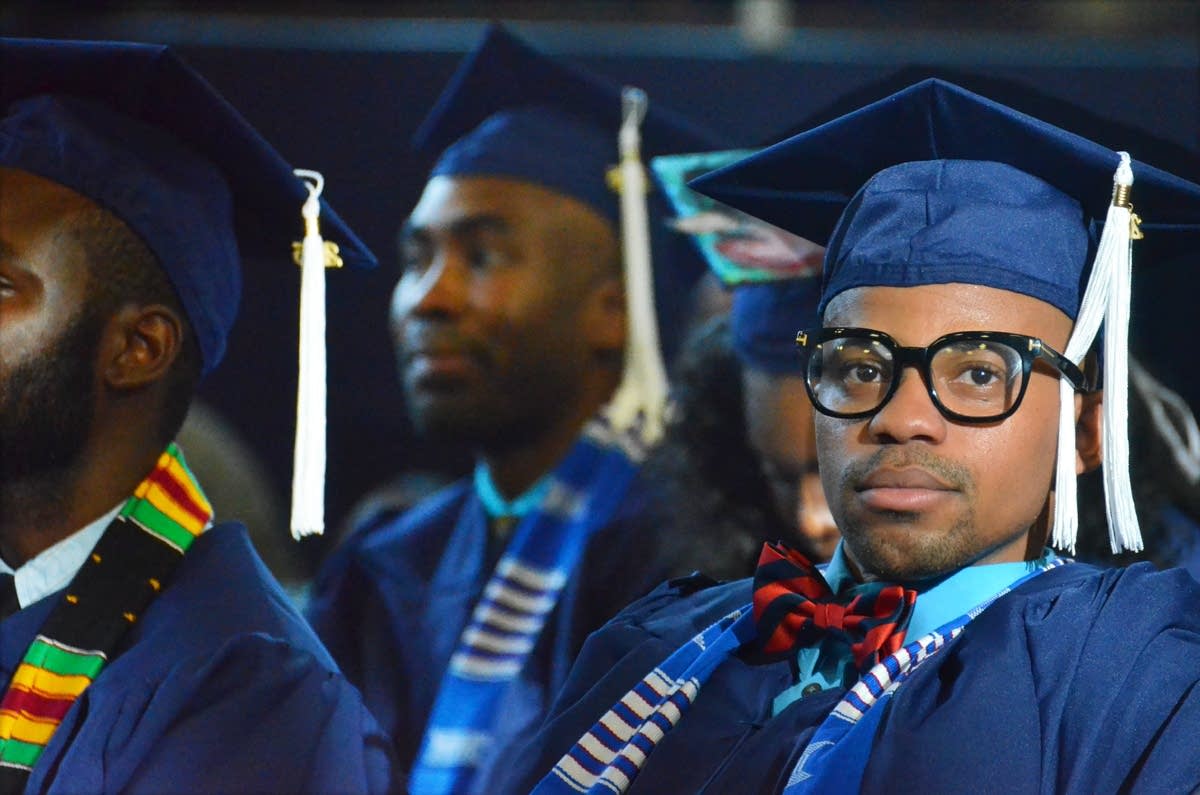 Lysious Ogolo is an audio production major at Howard University. He's originally from Nigeria, and moved to the United States with his family in 2008 when he was 18 years old.

Lilian Spriggs: ‘When I look at HBCUs, I think of independence’ 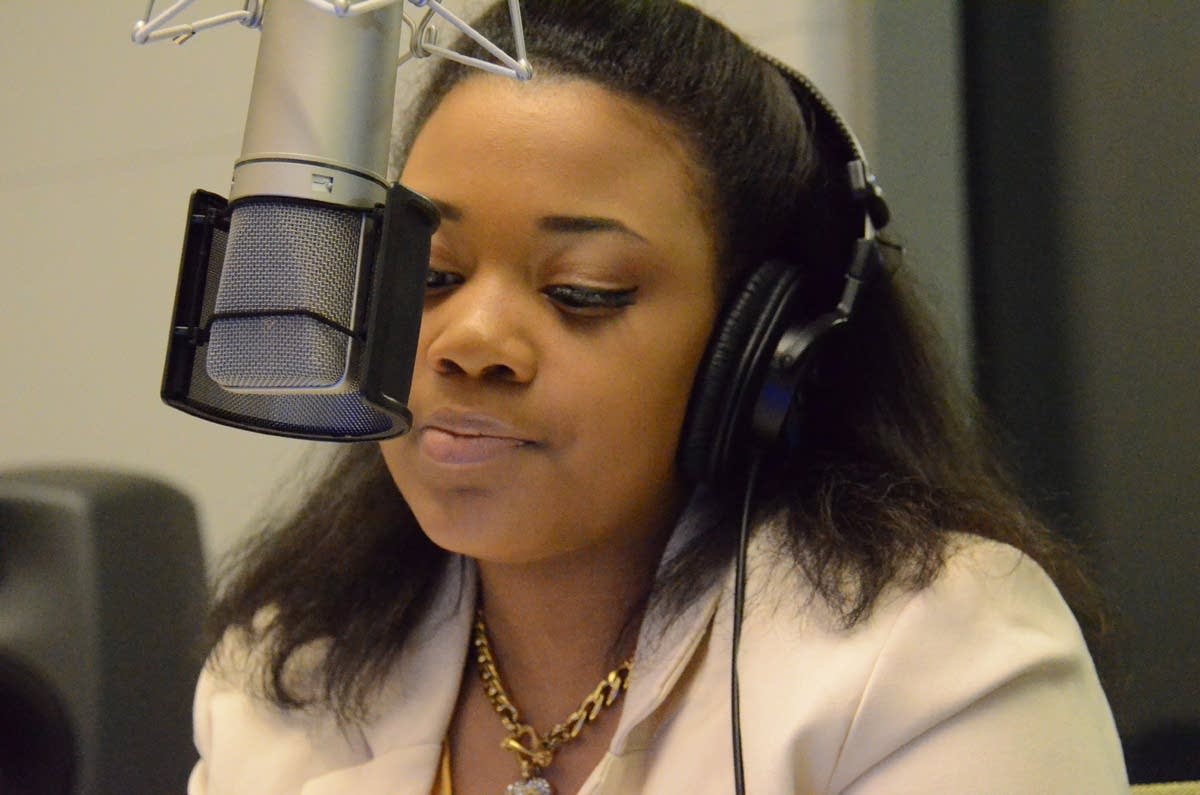 Lilian Spriggs is an audio production major at Howard University, from Jackson, Mississippi. After graduation, she wants to work as an on-air personality at a radio station.

The reinvention of Paul Quinn College 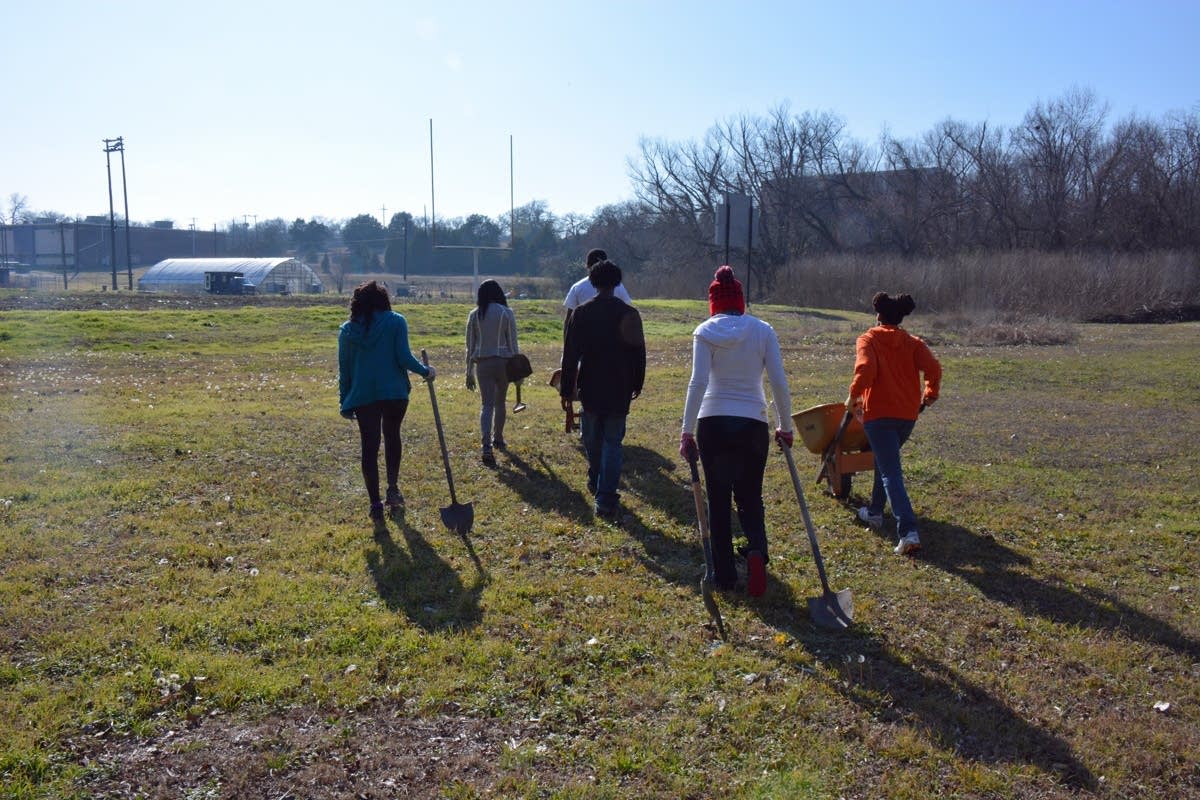 Paul Quinn College was a sorry sight when Michael Sorrell, the school's fifth president in as many years, drove onto the Dallas campus to see what he was dealing with. As Sorrell looked around campus, he had one thought. How do you save a school that everyone thinks is already dead?

Support for "The Living Legacy" comes from the William and Flora Hewlett Foundation, Lumina Foundation, the Corporation for Public Broadcasting and the Spencer Foundation.