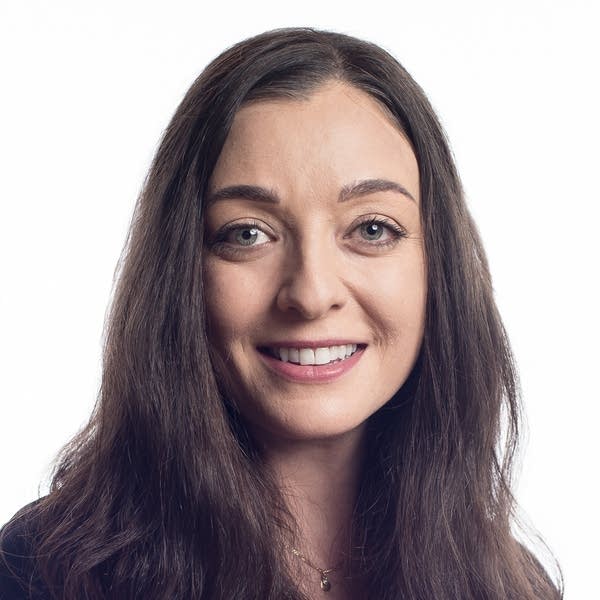 Samara Freemark joined APM Reports in 2013. Before that she covered veterans' issues for the Public Insight Network and worked as a reporter and producer with Radio Diaries, where her work received the George Foster Peabody Award. Freemark has also worked as an environmental reporter, and as a staffer in the newsroom of WUOM Ann Arbor. She holds a B.A. from Swarthmore College and an M.A. in Urban Planning from the University of Michigan.

It's one of the best defenses against recidivism, but investment is lacking.

When inmates at Indiana Women's Prison got an assignment to write the institution's history, the project dug up unknown details and instilled a love of research in inmates.

After an abrupt reversal 20 years ago, some prisons and colleges try to maintain college education for prisoners.

Water has been a matter of national security for Israel since the nation's inception. Drought and growth have pushed the country to use desalination, wastewater recycling and other technology and engineering feats to address the demand. But it's a different picture where Palestinians are involved.