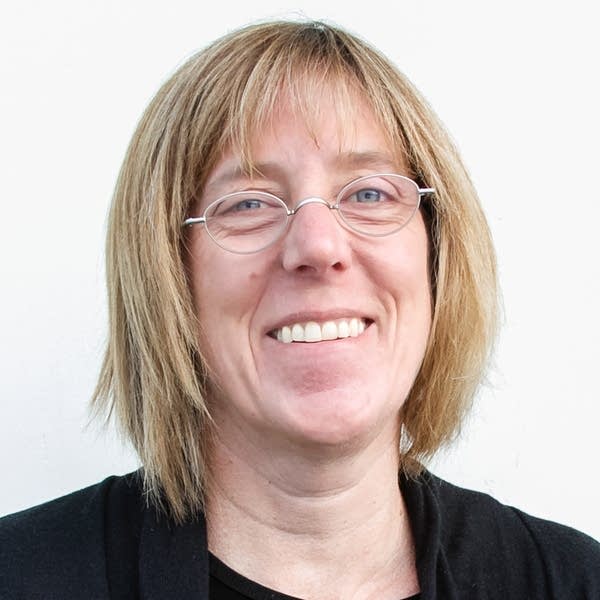 Catherine Winter edits podcasts, documentaries, and series projects for APM Reports, including the investigative podcast In the Dark. She also edits the podcast The Uncertain Hour for Marketplace. Previously, she was Minnesota Public Radio's legal affairs reporter and later produced stories and live programs from Minnesota's small towns for MPR's Mainstreet Radio unit. She was senior producer for The Really Big Questions from SoundVision Productions, editor of the Us and Them podcast, and editor of Inside Appalachia from West Virginia Public Broadcasting. Her stories have appeared on NPR, PRI's The World, and Marketplace. Catherine's national awards for producing and editing include the DuPont Award, the ABA Silver Gavel, the Unity Award, the Gracie Award, the Casey Medal and the Peabody Award. She has a master's degree in journalism from UC Berkeley and a master's in English and linguistics from the University of Minnesota Duluth, where she taught writing and journalism. She writes for and edits the Ask a Master Gardener column for the Duluth News Tribune.

A college degree, or your money back

A growing number of colleges and universities are guaranteeing a job after graduation.

President Trump is ending a program that allowed some young, undocumented immigrants to stay and work in the United States. For some, that may mean the end of a dream of going to college. APM Reports tells the stories of young immigrants fighting for a piece of the American Dream and examines the historical events that brought us to this moment.

Four immigrant families sued the Tyler, Texas school district in 1977 after their children were kicked out and required to pay for a public education. Five years later the court ruled in favor of the families, citing equal protection. It allowed generations of undocumented children to learn next to American-born peers and have a fair chance in life, say experts. And their journeys contributed to a presidential order in 2012 that protected undocumented immigrants from deportation and allowed them to work.

'All they wanted to do was get an education'

Thirty-five years ago, four immigrant families won a landmark Supreme Court case that protects the rights of children in the United States to attend public schools, whether they have papers or not.

A get-tough attitude prevailed among educators in the 1980s and 1990s, but research shows that zero-tolerance policies don't make schools safer and lead to disproportionate discipline for students of color.