Done in by a deadline

A Georgia law prevented 87,000 people from voting last year. And it could have a big impact in 2020

Be informed: Get notified when APM Reports publishes new stories. 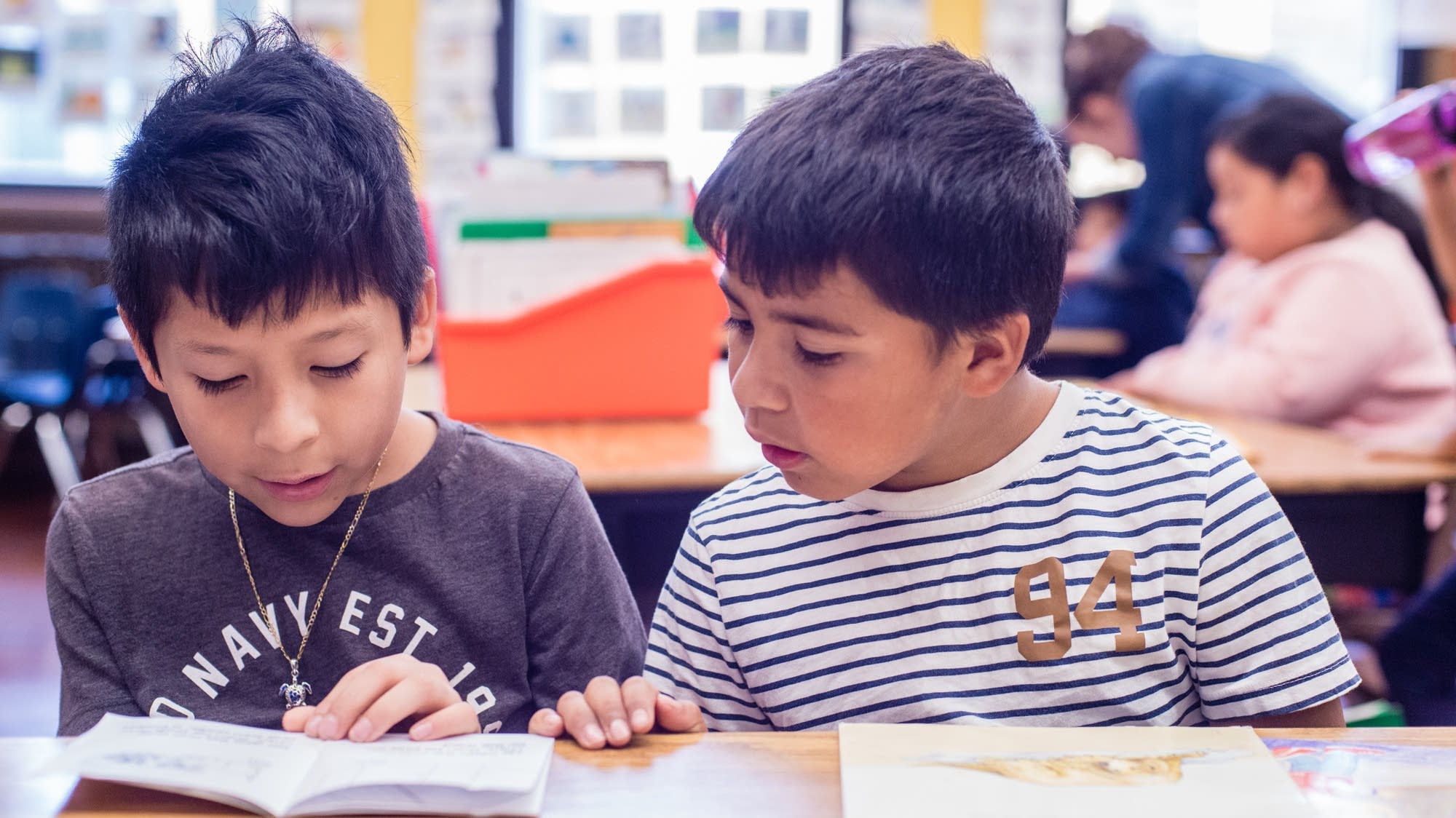 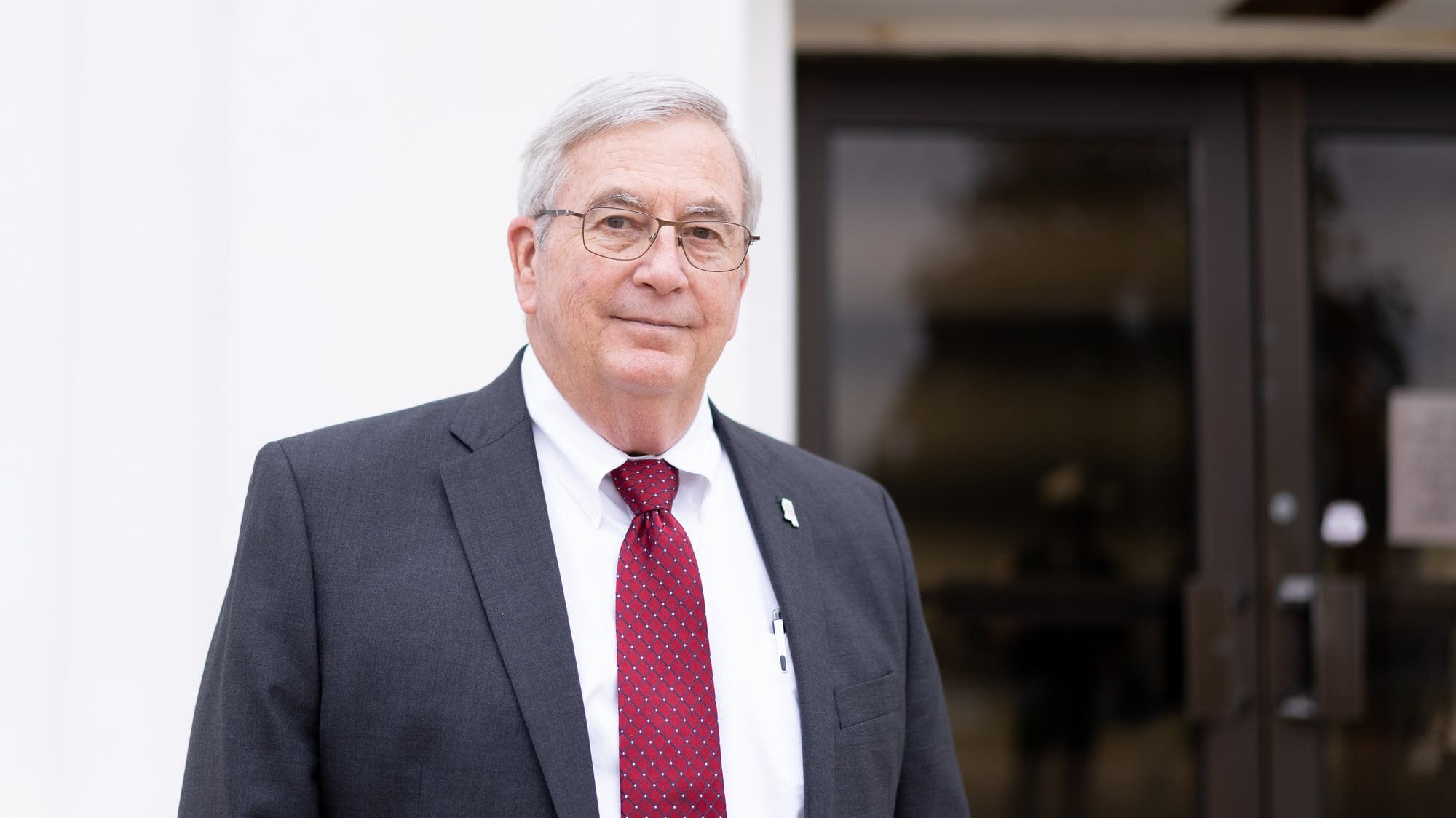 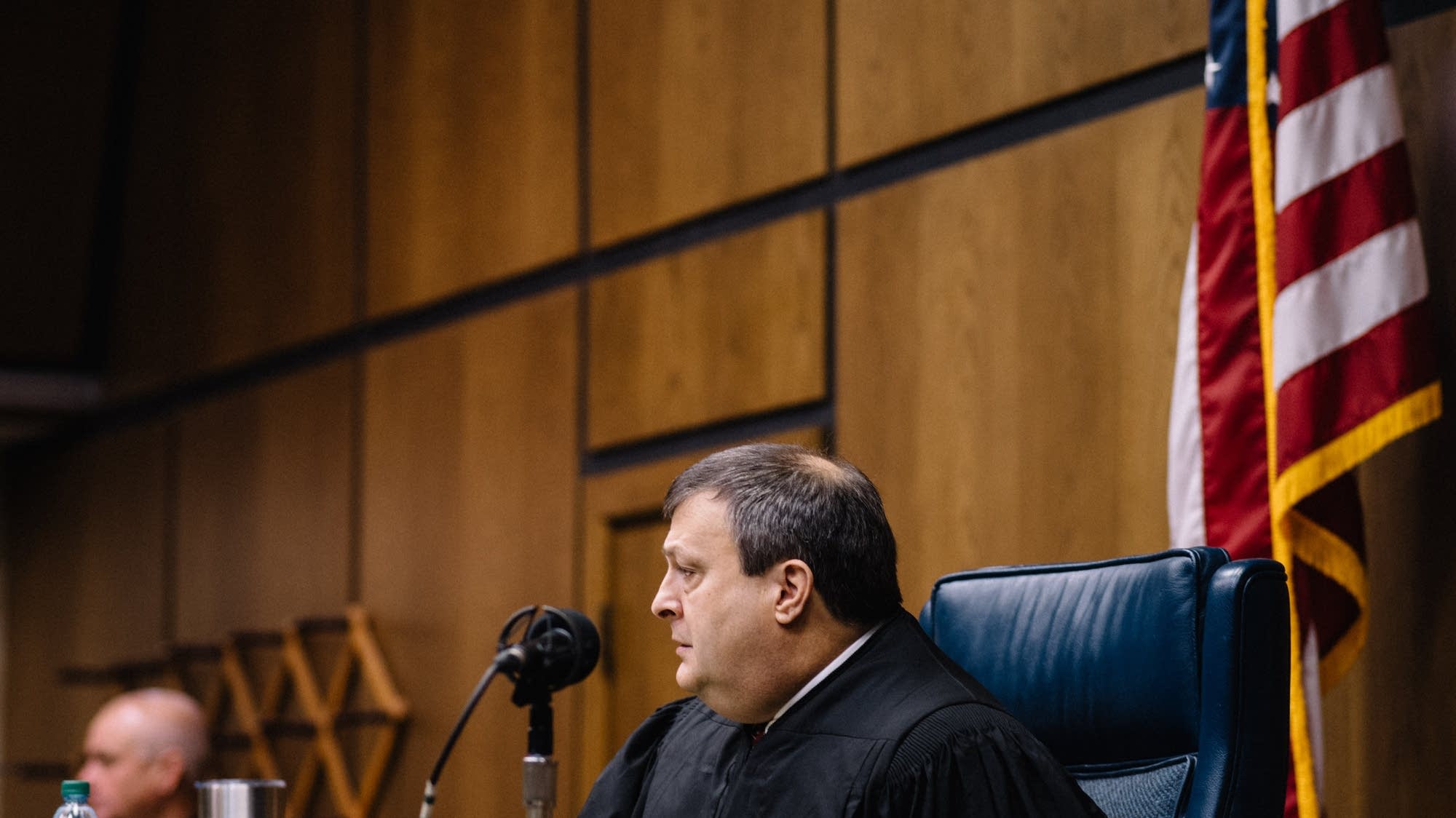 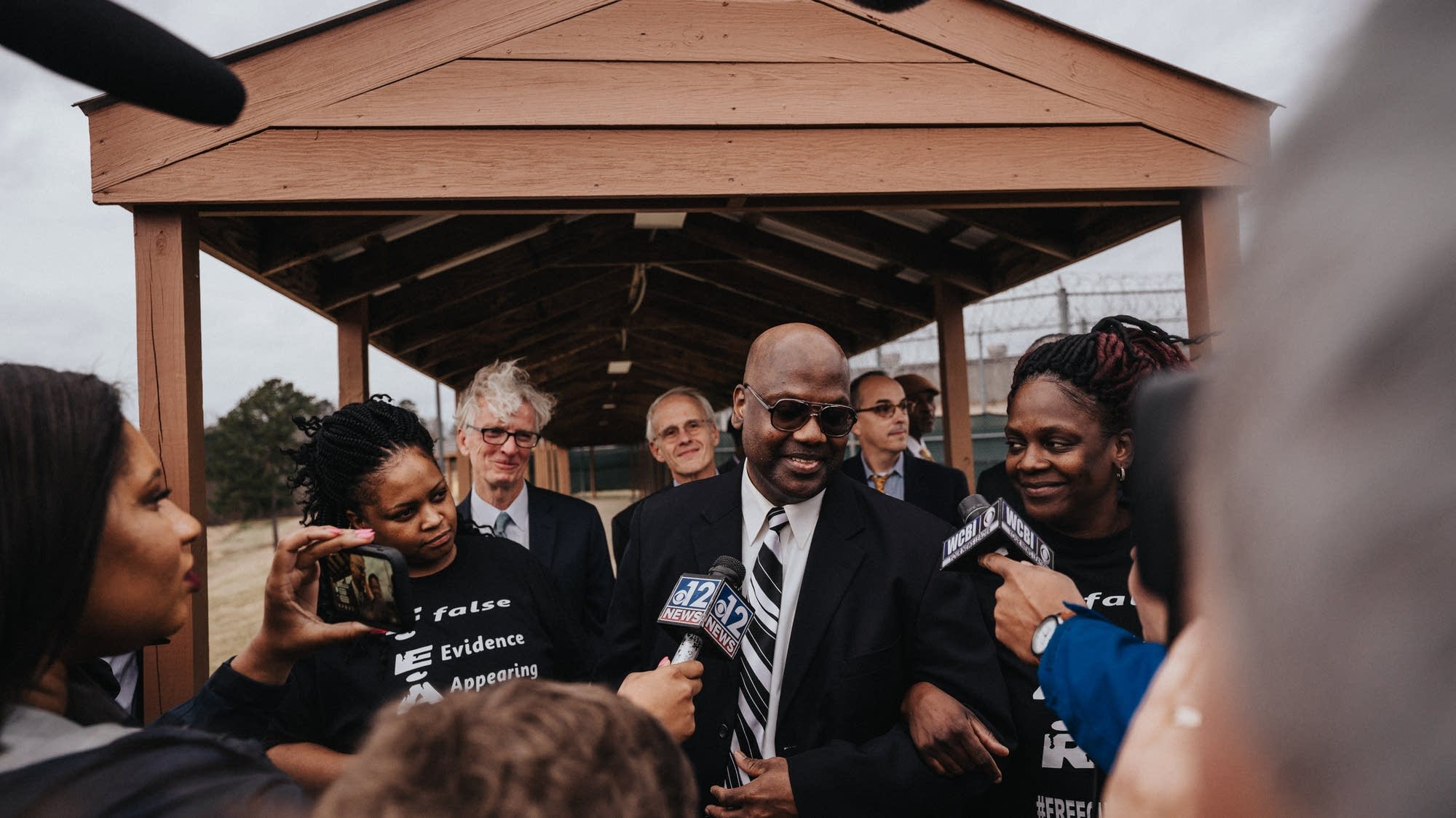 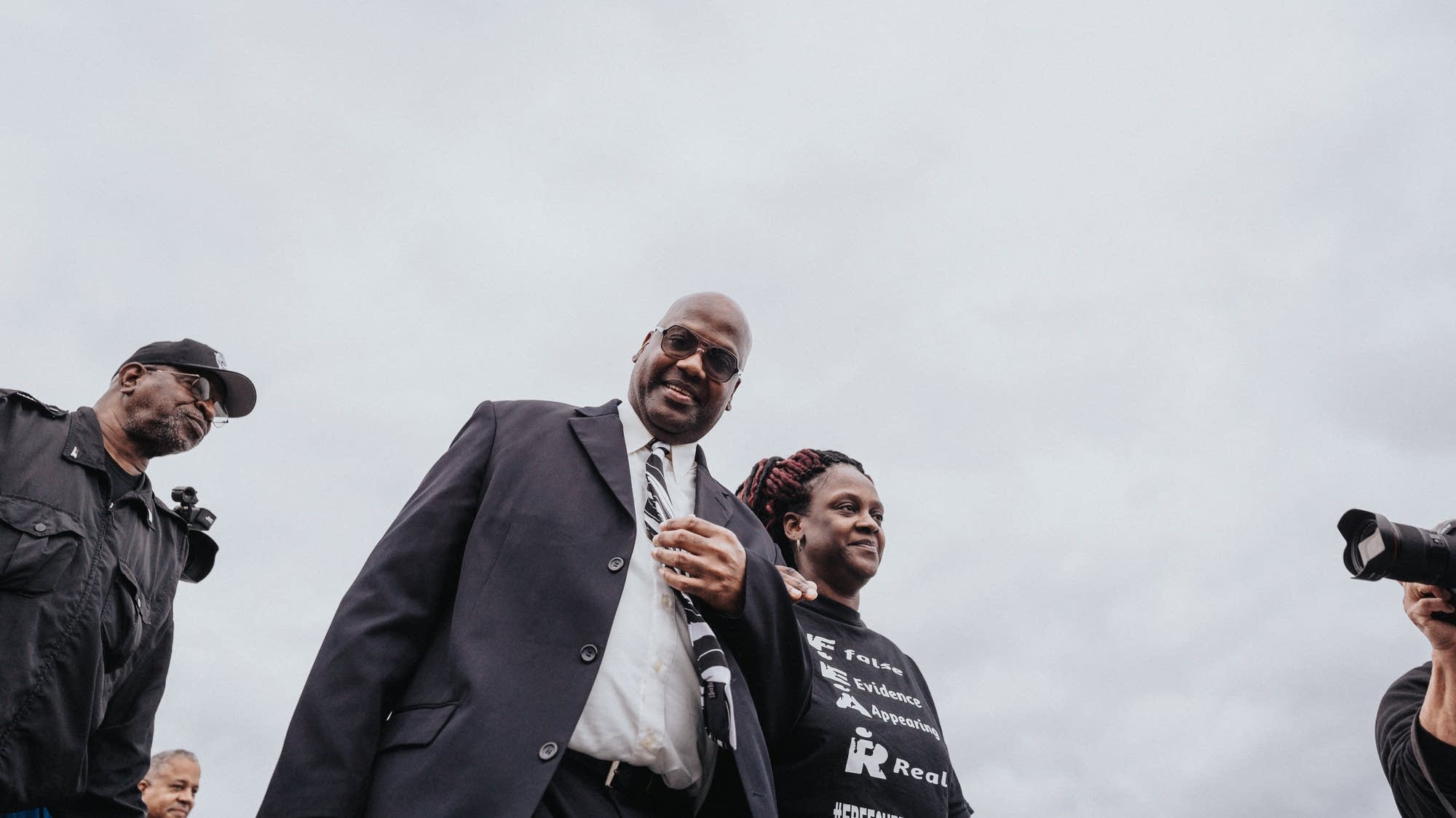 Scenes from the extraordinary day the Mississippi man was freed on bail. 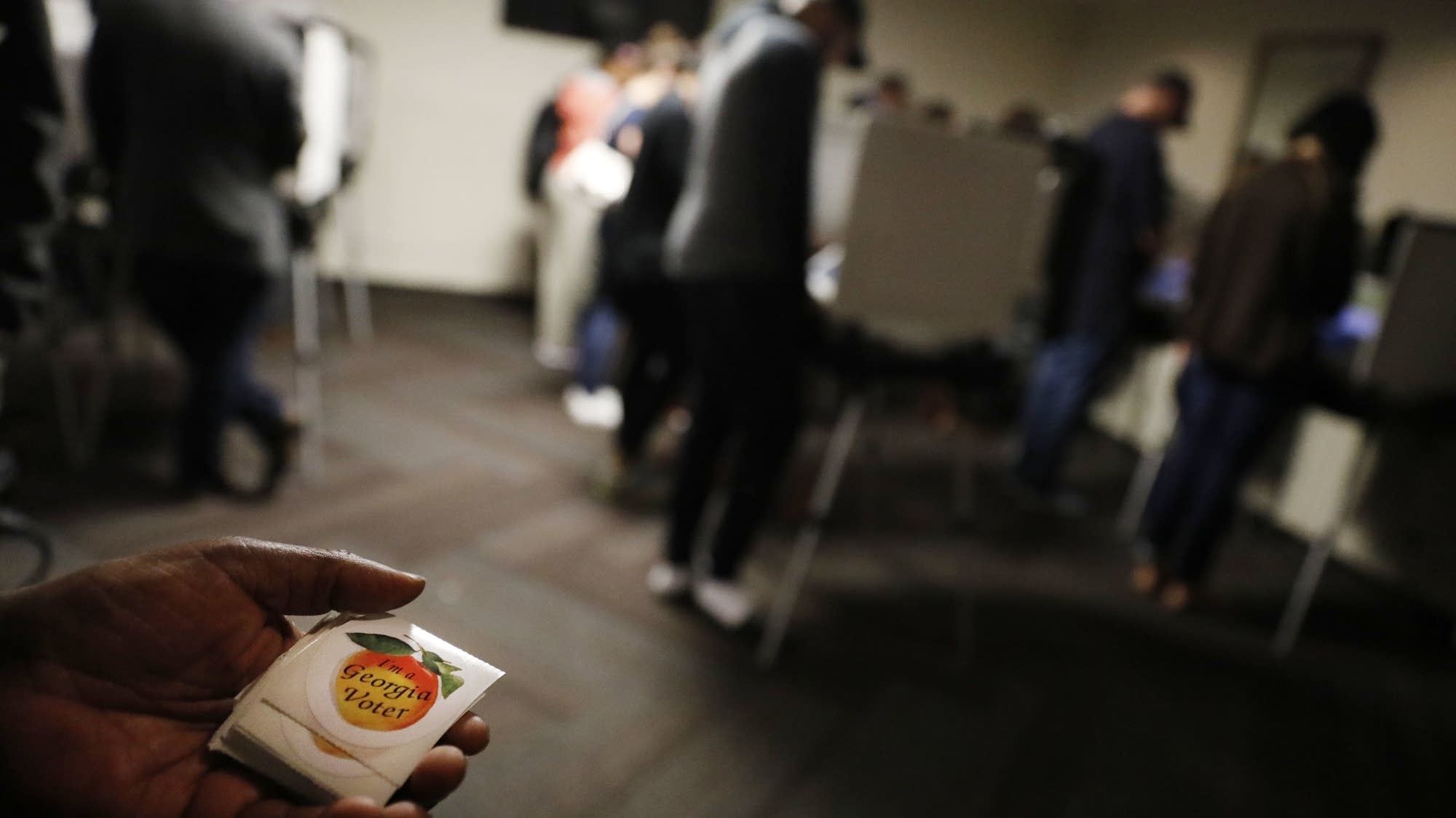 Following an APM Reports investigation, the League of Women Voters wants the state to eliminate its "use it or lose it" policy. 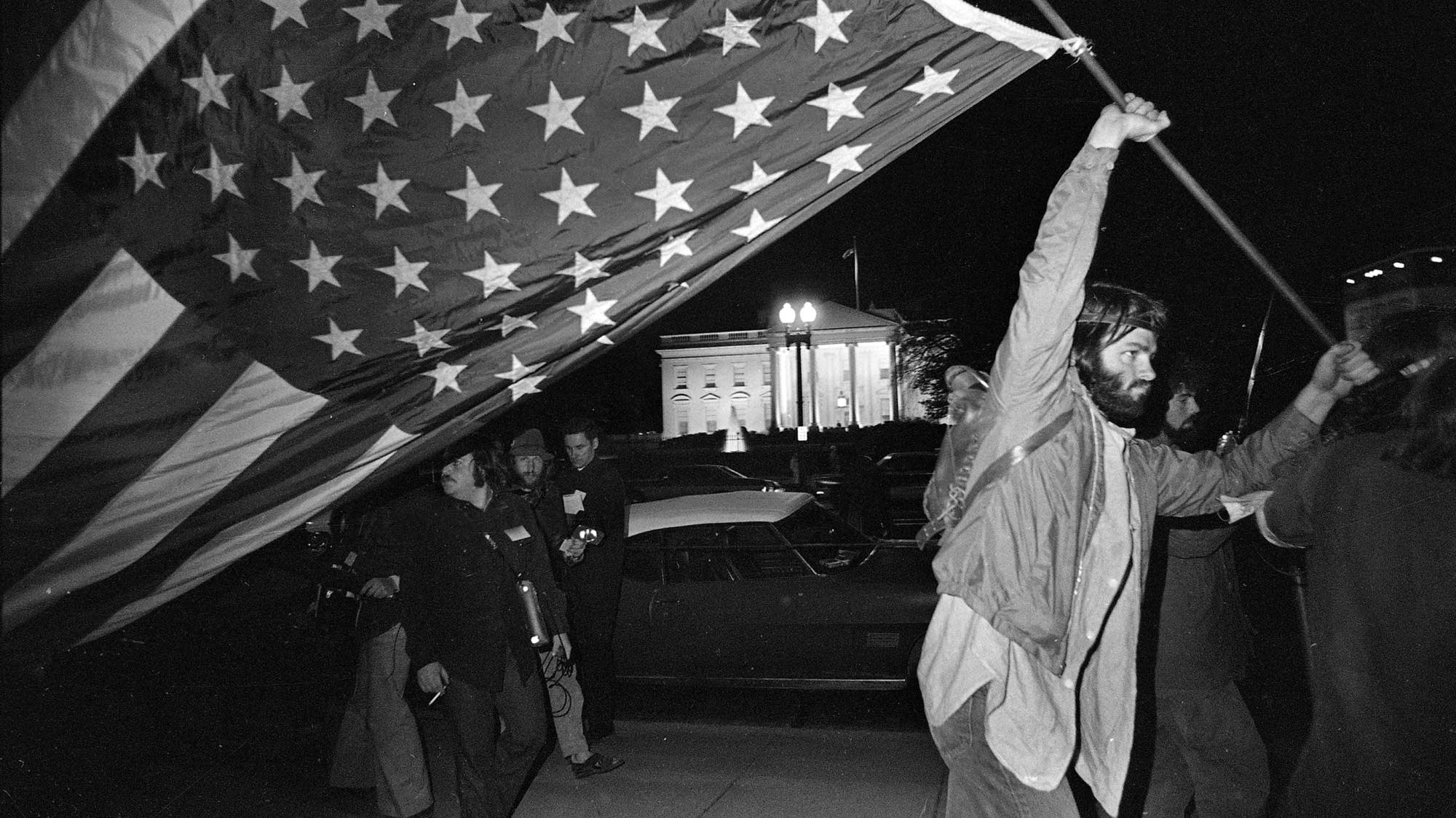 Opposition to the Vietnam War among active duty GIs and veterans was organized, intense, and widespread. Yet it goes virtually forgotten in public recollections of the era. 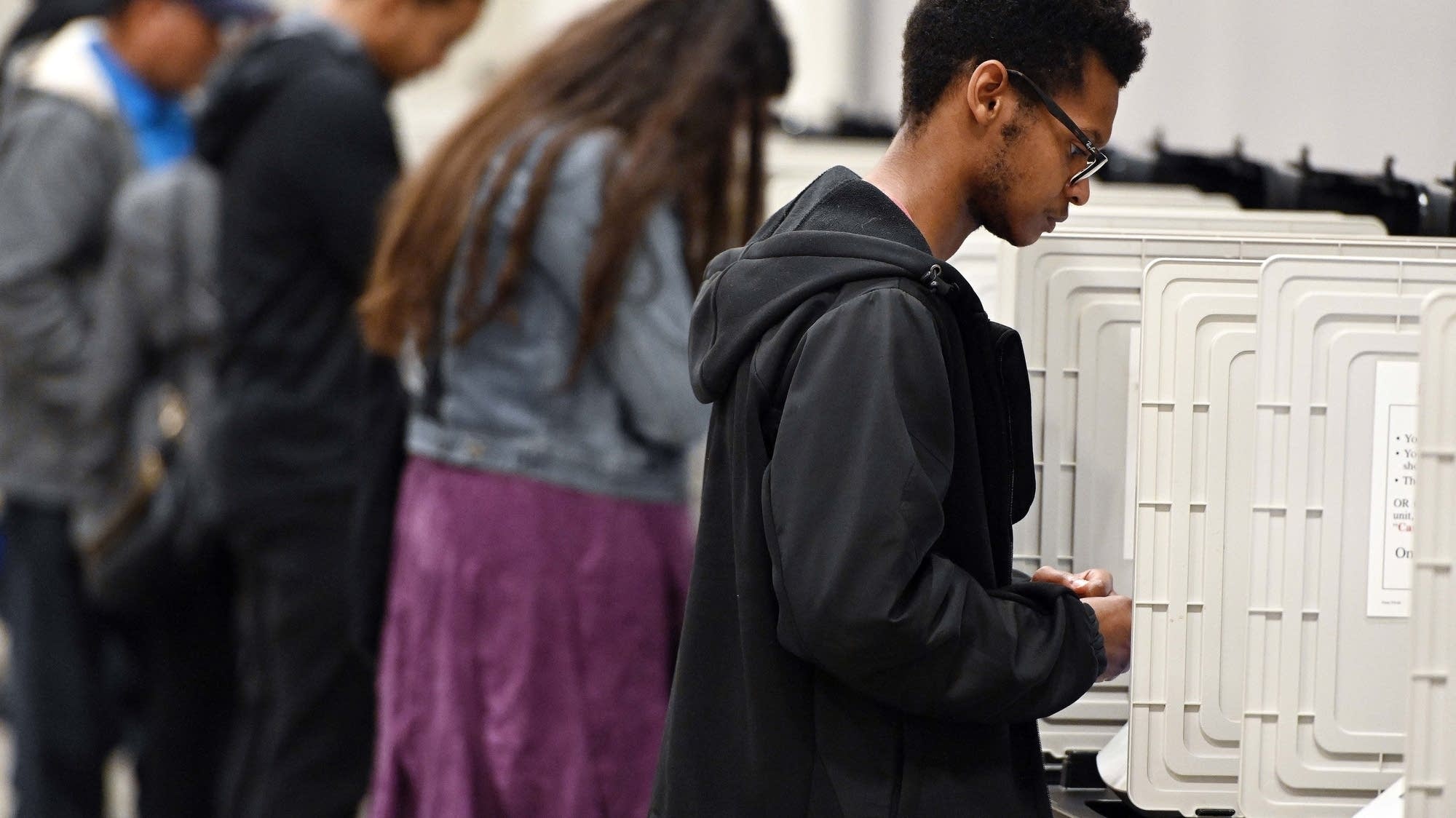 APM Reports identified 294 people wrongly included on a list of voters on track to have their registrations canceled. 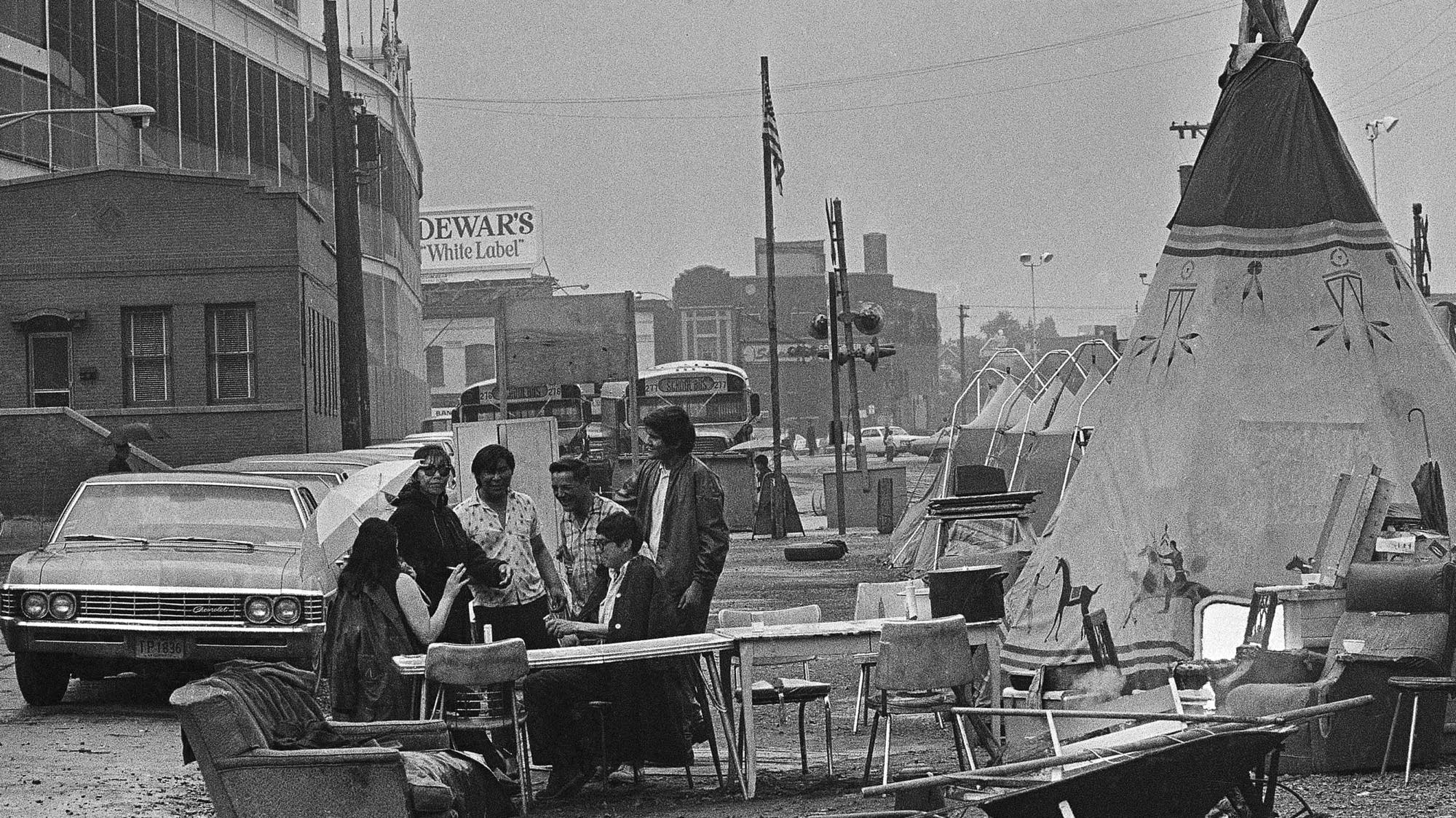 In the 1950s, the United States government came up with a plan to solve what it called the "Indian problem." It would assimilate Native Americans by moving them to cities and eliminating reservations. The 20-year campaign failed to destroy Native cultures and tribal sovereignty, but its impact is still felt today. 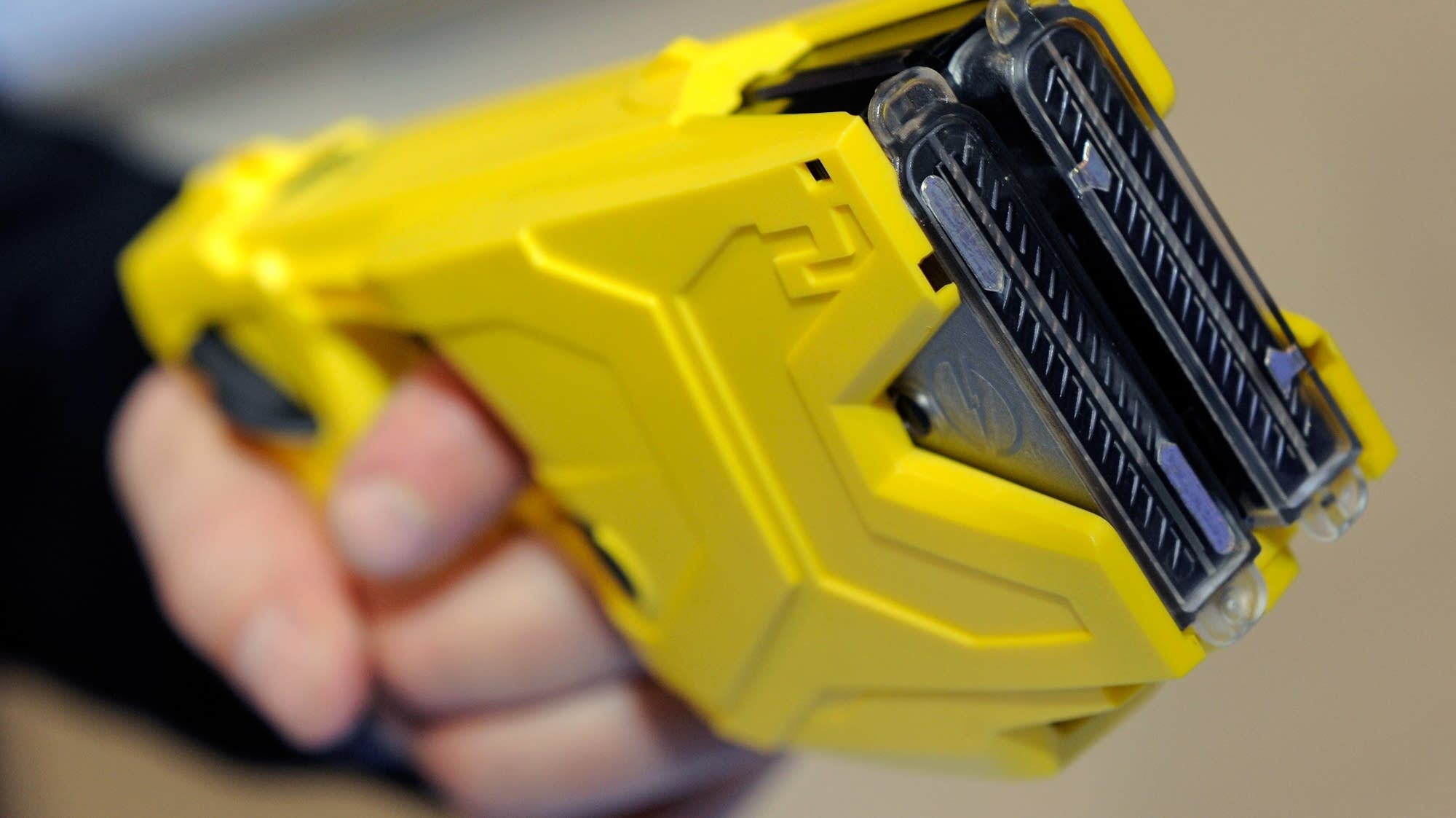 It's a small amount of money for a former Houston officer, though a rare settlement for Axon, which faces a similar claim in New Orleans. 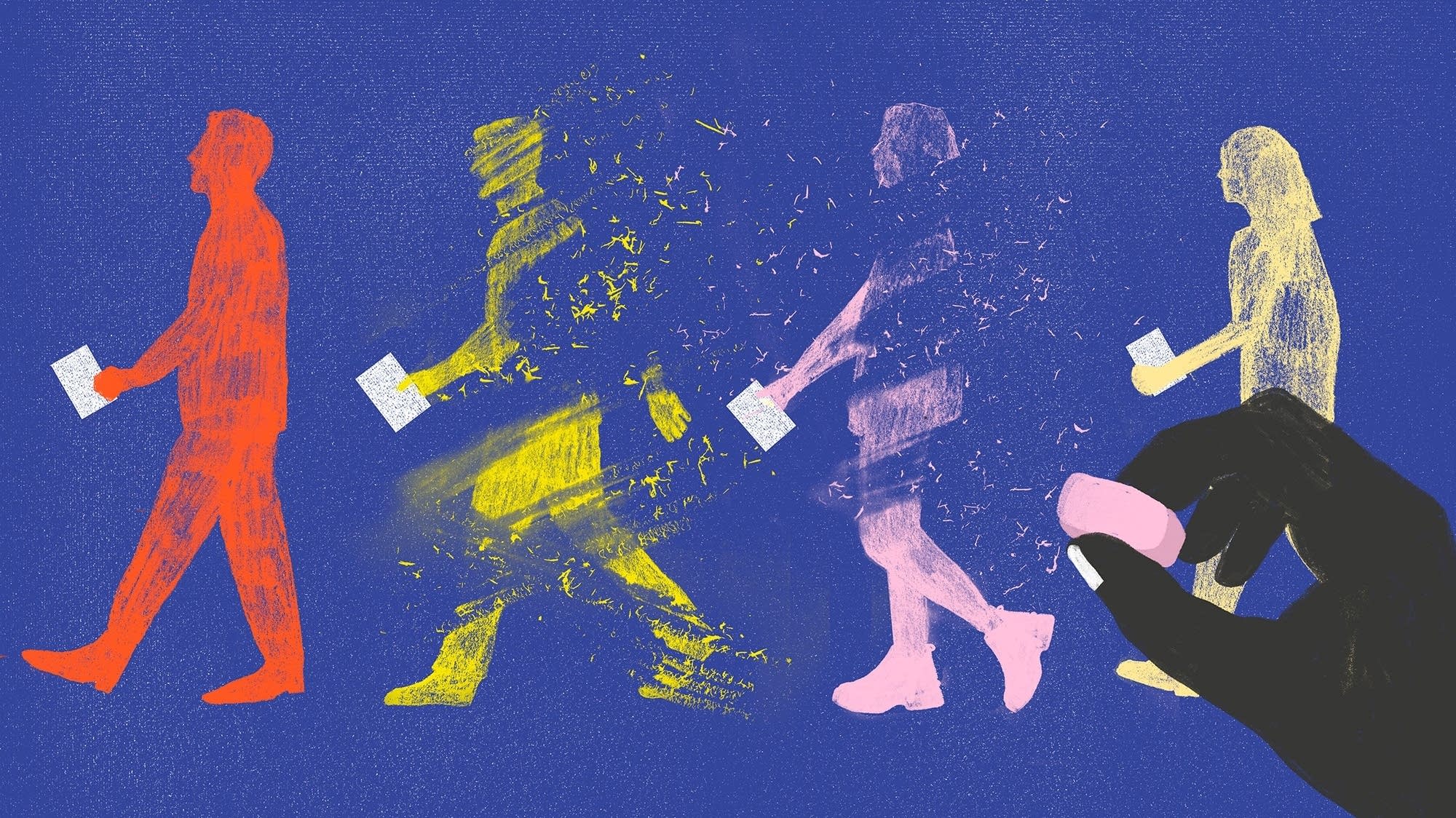 How a massive voter purge in Georgia affected the 2018 election

State officials claimed that people removed from the voter rolls for inactivity had likely died or moved away. But an APM Reports investigation found tens of thousands who hadn't — and still wanted to vote.