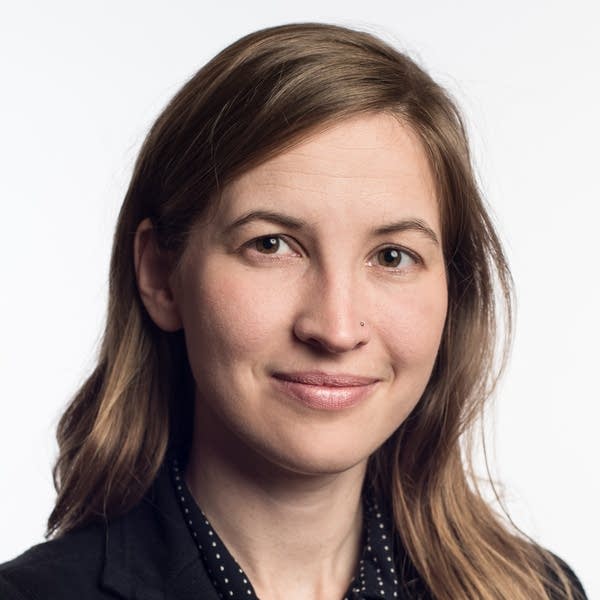 Natalie Jablonski is a producer for APM Reports, where she works on the investigative podcast In the Dark. Previously, she worked as a reporter and host at WXPR Public Radio in Rhinelander, Wisconsin, and as Morning Edition Producer at Rhode Island Public Radio. She's a graduate of Brown University.