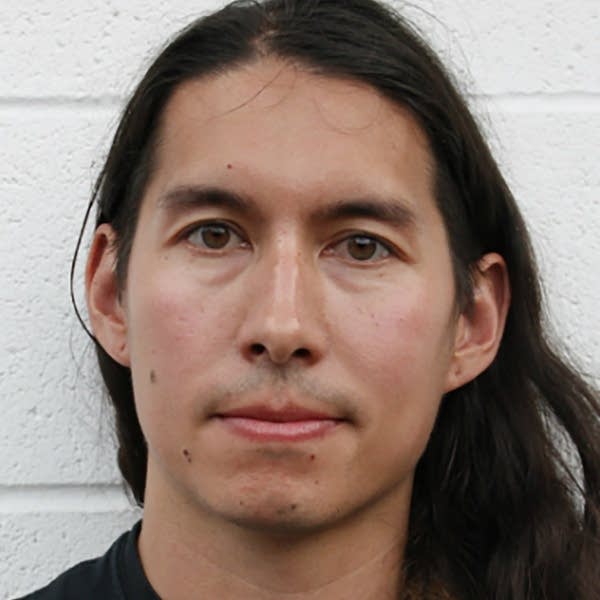 Geoff Hing is a Chicago-based journalist and cultural worker who specializes in programmatic data exploration and visualization. He has worked with NPR, City Bureau, The Chicago Reporter, the Chicago Tribune and OpenElections.

An APM Reports analysis finds that public labs in at least 10 states -- the first line of defense in an outbreak -- endured budget troubles or staffing shortages in the past decade. The labs will be critical to conducting the increased testing needed to end social distancing.

APM Reports identified 294 people wrongly included on a list of voters on track to have their registrations canceled.

How a massive voter purge in Georgia affected the 2018 election

State officials claimed that people removed from the voter rolls for inactivity had likely died or moved away. But an APM Reports investigation found tens of thousands who hadn't — and still wanted to vote.

A Georgia law prevented 87,000 people from voting last year. And it could have a big impact in 2020

Voter registration deadlines have long been a part of American elections, but an APM Reports investigation finds that they disenfranchised a surprising number of voters in 2018.

Tasers are less reliable than their maker has claimed. The results can be deadly

Tasers have become an essential tool for police, but how effective are they? An APM Reports investigation finds that officers in some big cities rated Tasers as unreliable up to 40 percent of the time, and in three large departments, newer models were less effective than older ones. In 258 cases over three years, a Taser failed to subdue someone who was then shot and killed by police.

How we did it: Methods used to test the relationship between Taser model and effectiveness

A handful of states, most of them led by Republicans, are using someone's decision not to vote as the trigger for removing them from the rolls. No state has been more aggressive with this approach than Georgia, where Brian Kemp, the secretary of state, oversaw the purging of a growing number of voters ahead of his own run for governor, according to an APM Reports investigation. Voting rights advocates call it a new form of voter suppression, and they fear it will soon spread to other states.