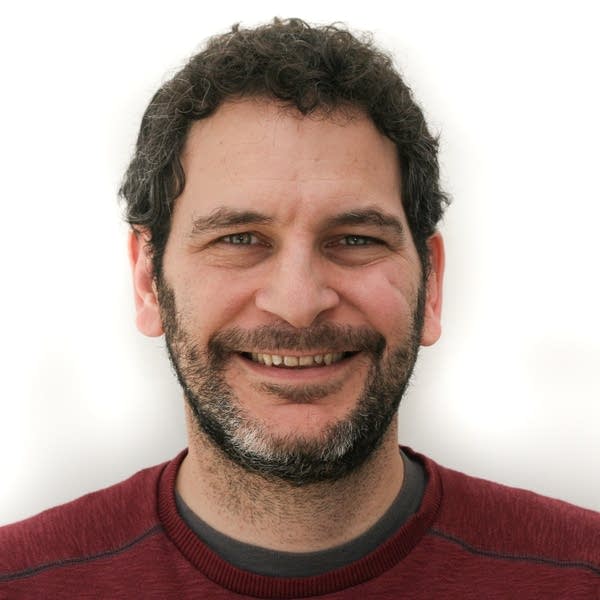 Dave Mann joined APM Reports as a senior digital editor in December 2017. Before coming to APM, he was a features editor at Texas Monthly for three years. And prior to that, he spent nearly 12 years as a writer and editor at the Texas Observer, serving as editor in chief from 2011 to 2014. He edited the 2014 series Beyond the Border, produced in collaboration with the Guardian, that chronicled rising immigrant deaths in South Texas. The series won the Observer's first-ever National Magazine Award, in the multimedia category, and a News and Documentary Emmy. Observer stories he edited were also National Magazine Award finalists in 2012 and 2013. He was born and raised in Philadelphia, and attended George Washington University. His writing has appeared in the New York Times, Washington Post, Guardian, New Republic, and National Journal.

People purged for not voting can cast ballots in Ohio

In a victory for voting rights advocates, a federal court ruling ensures some voters removed under the "use it or lose it" law won't be shut out on Election Day.