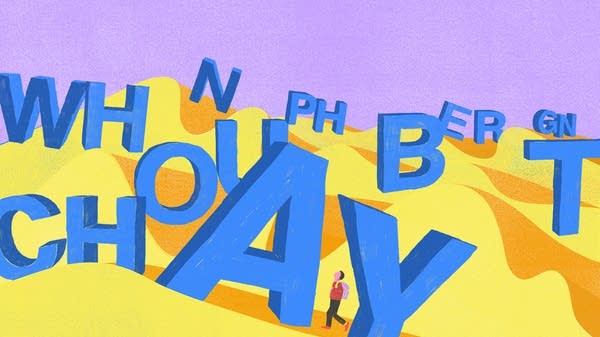 Share and discuss on Facebook
Don't miss our next investigation
Enter your email below to receive notifications of new stories.