Chicago's newly inaugurated mayor, Lori Lightfoot, has pledged that the city will no longer shut off residents' water as punishment for not paying their bills.

The move comes after a nine-month investigation by APM Reports found that the cost of water for an average family of four in Chicago nearly tripled between 2007 and 2018. Chicago was one of six major cities that ring the Great Lakes — the largest sources of surface fresh water in the world — where water rates have spiked, APM Reports found. The Chicago Water Department sent more than 150,000 shutoff notices in the past decade, according to city records.

SO CLOSE, YET SO COSTLY 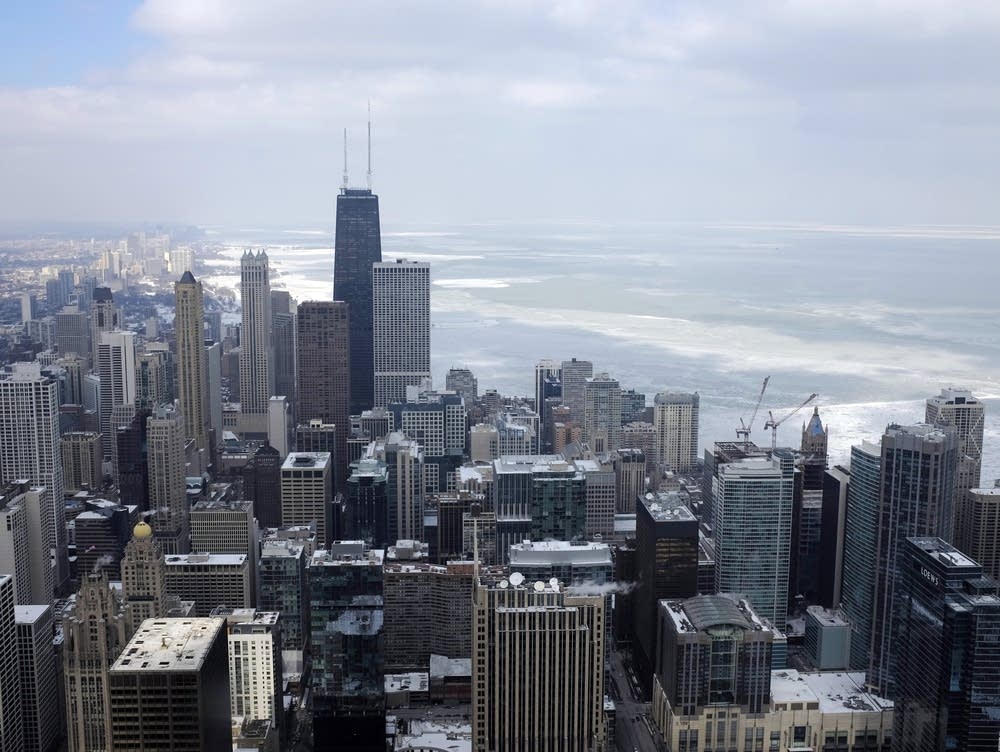 In cities on the Great Lakes, water pipes are crumbling and poor people are paying the price. Read more.

"Water is a basic human right," Lightfoot said at an event on Friday, according to the Chicago Sun-Times. "And when you cut somebody off from water, you're effectively evicting them and putting them on the street. We will not do that in the city. That is a heartless act."

Lightfoot, who was elected in April, is the first African-American woman to serve as mayor of Chicago. Ending water shutoffs was one of the hundreds of recommendations made by her transition team that Lightfoot promised to fulfill on Friday, three days before she was sworn in.

"When I learned of this, the first thing I did [was] I picked up the phone and had a conversation with the water commissioner. I directed him, 'There will be no water shutoffs,'" Lightfoot said, according to the Sun-Times.

The main cause of the rising prices is crumbling infrastructure. City water departments have had to raise rates to repair or replace old, leaking pipes, some more than a century old. Even the pipes installed in the 1960s and 1970s are nearing the end of their lifespan. In Cleveland, for example, the water department is spending $25 million a year to replace its pipes and, with federal spending on water infrastructure declining, the cost is falling to consumers.

By contrast, Phoenix, a desert city that has newer infrastructure to bring in much of its water from more than 200 miles away, has lower water prices than any of the six largest cities — Chicago, Cleveland, Milwaukee, Detroit, Buffalo and Duluth — that sit directly on the Great Lakes, APM Reports found.

Water shutoffs in Chicago were disproportionately concentrated in ZIP codes that were predominantly low-income, African-American or Latino, according to the APM Reports analysis of the shutoff data.

Falicia Campbell lost her water last summer after the 63-year-old pastor received a $5,000 bill. The Chicago Water Department required a $1,700 deposit just to put her on a payment plan. Partially blind and living on fixed disability payments, she didn't have the money. After Campbell's water was shut off, just taking a bath or using the toilet became a difficult task, and she had to spend $20 a week on bottled water.

"I just said, 'Oh God, whatever I did, forgive me,'" Campbell said. "This was a lesson. I had my lights off before, my gas off. But water, I didn't realize how important water was until I didn't have it."

With the help of family and friends, she eventually got her water turned back on. Now, if Lightfoot has her way, other Chicago residents won't suffer a similar fate.