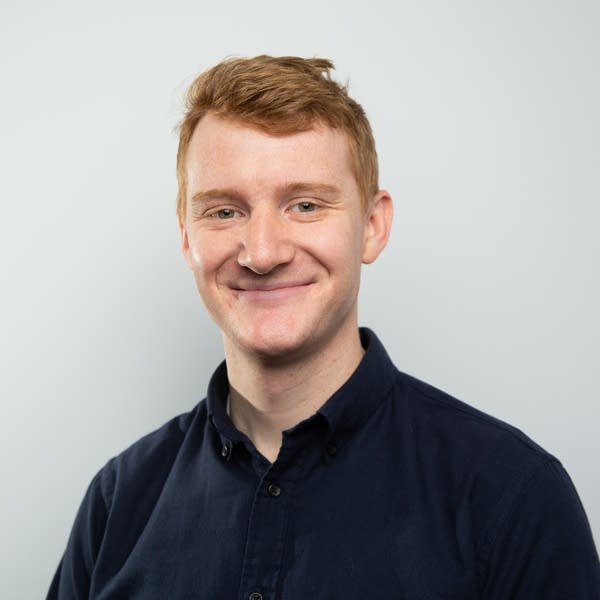 Max Nesterak was an associate producer for MPR News.

In the 1950s, the United States came up with a plan to solve what it called the "Indian Problem." It would assimilate Native Americans by moving them to cities and eliminating reservations. The 20-year campaign failed to erase Native Americans, but its effects on Indian Country are still felt today.