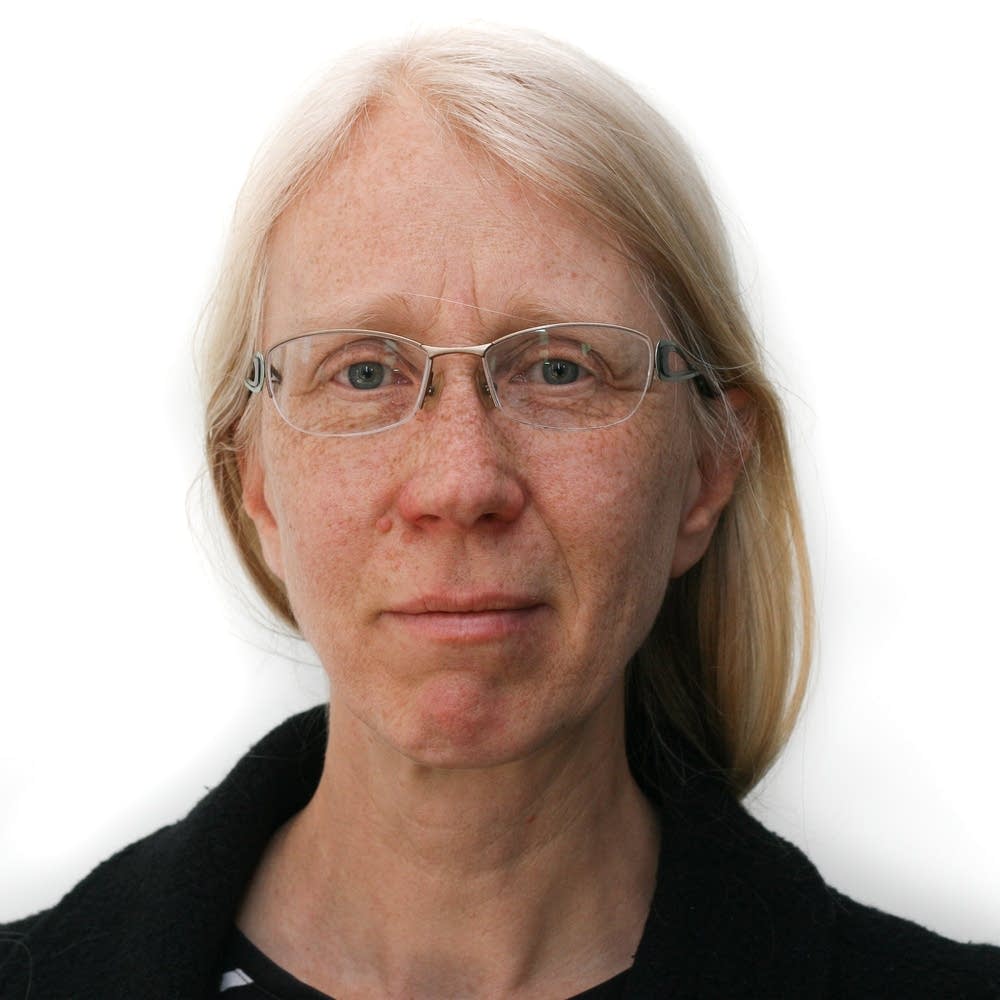 
Maja Beckstrom joined APM Reports in 2017. She previously worked as a reporter for the St. Paul Pioneer Press in Minnesota where she covered everything from government welfare reform to family lifestyle features. She was also a reporter at the Ventura County Star in southern California and with Minnesota Public Radio. Her work has been recognized by the Pew Center for Civic Journalism, the Minnesota Society for Professional Journalists and the Online News Association. She's a graduate of Brown University.

Oct. 15, 2019
Why there's no cure for Alzheimer's: The invention of a disease and the pursuit of one molecule
In the 1970s, the founder of the National Institute on Aging convinced a nation that senility was really Alzheimer's and could be cured. Research money flowed to one theory, leaving alternatives unexamined — today it's come up short.