College football is practically a religion in Mississippi. And for the players, it's life. As Covid-19 upended their world, the teammates at Delta State struggled to find structure and purpose for an off-season like no other.

When the coronavirus pandemic hit in March, the Delta State University football team was about to start spring practice. More than 75 players left the small college in Cleveland, Mississippi, and scattered across the country. In hometowns as far from campus as Dallas and Chicago, the players had to find a way to finish the semester with GPAs and scholarships intact, and in good enough physical condition to, they hope, have a winning fall season.

Players at Division II schools rarely make it to the NFL, and Delta State is no different. They play because they love the game — and because it's a path to a college degree and a career. Even in quarantine, much was at stake.

After the team's "family meetings" moved out of the Delta State fieldhouse and onto Zoom, Coach Todd Cooley fought to keep his players focused. They dialed in from homes packed with distractions: ailing grandparents, small children, Game of Thrones episodes and, in at least one case, serious tornado damage. Linebacker Davontre Henderson's biology grade hung in the balance as he struggled to study while living with six younger siblings.

Cooley had always been at the center of the team's success — on field and off — and he resolved that this season would be no different. Cooley told his players to run laps in their yards, to throw tennis balls at the wall and to study hard. "This is coming from a place of love," he said.

Once the pandemic passed, Cooley reminded them, they needed to be ready to crush their rival, Mississippi College. "That's how we bring joy back to our community and to our campus. By teaming up and kicking the piss out of somebody this fall," Cooley said. "That's our part in Covid-19."

The head of the family
Todd Cooley has coached the Delta State football team for seven years. 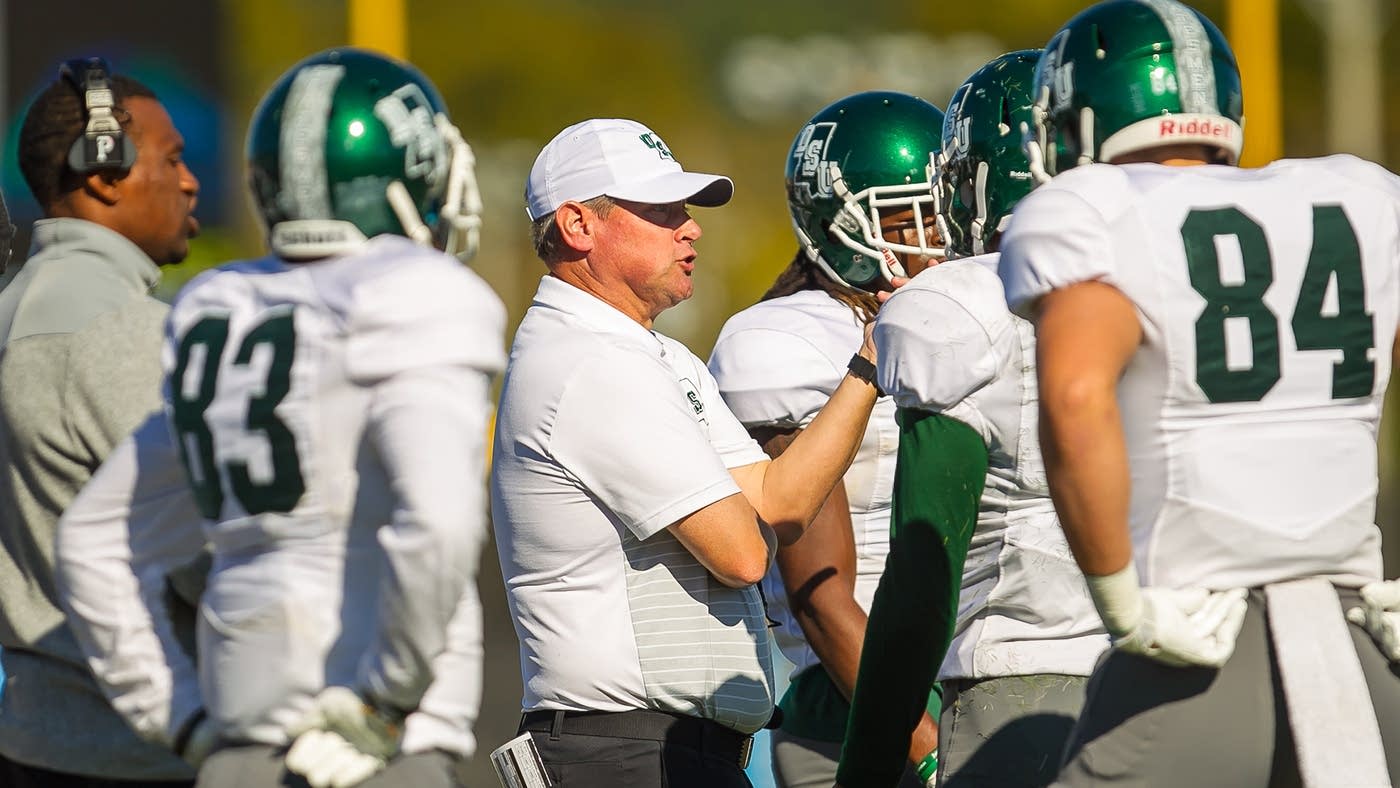 Courtesy of Delta State Athletics
The empty home
This spring, with players social-distancing due to the coronavirus, the Delta State football field remained vacant. 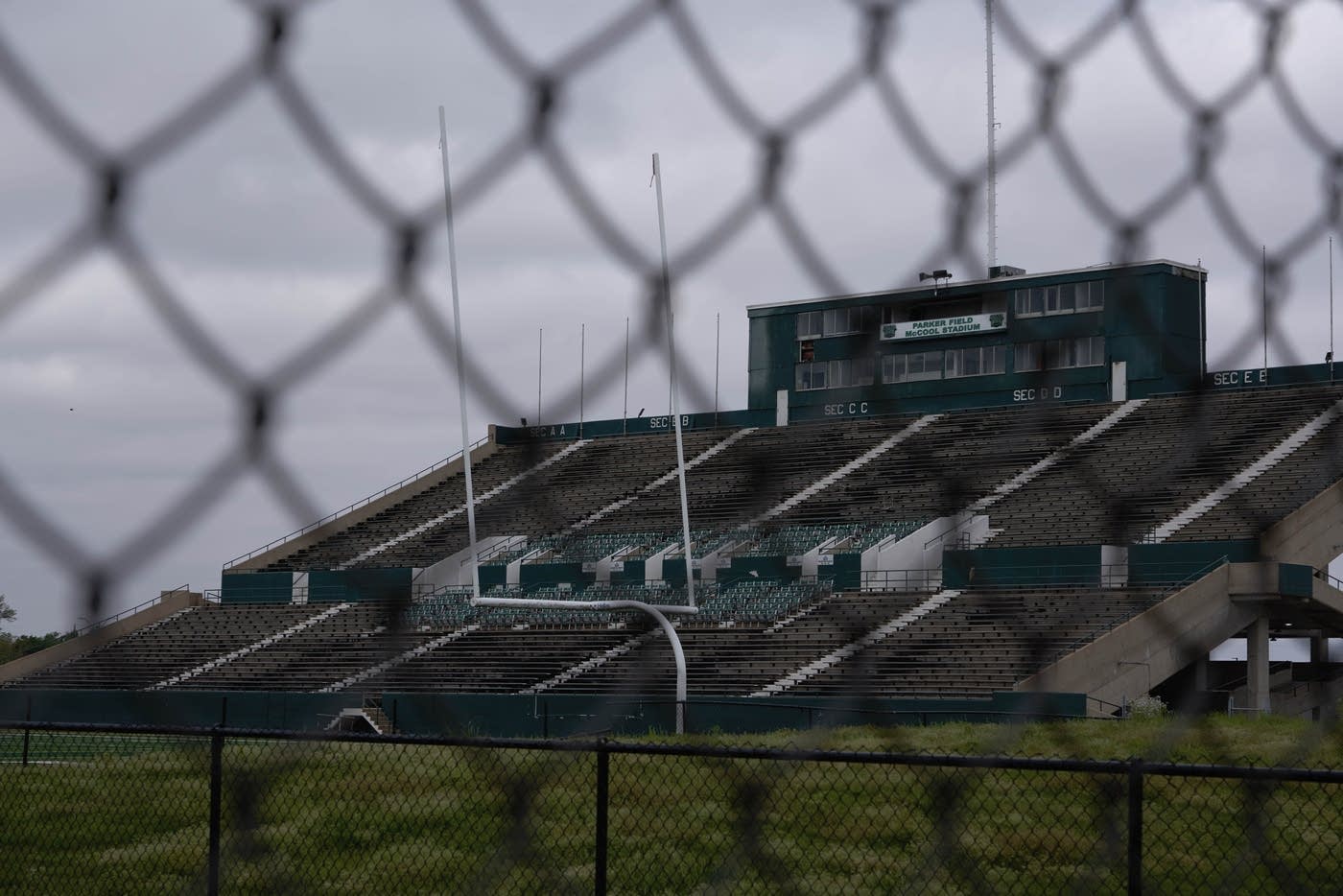 Ben Depp for APM Reports
Family time
Coach Cooley kept the team together with video chats in which he encouraged his players to stay in shape and on top of their studies, despite the pandemic.

The devoted son
After linebacker Davontre Henderson finished his final exams, he went on a Mother's Day shopping spree. 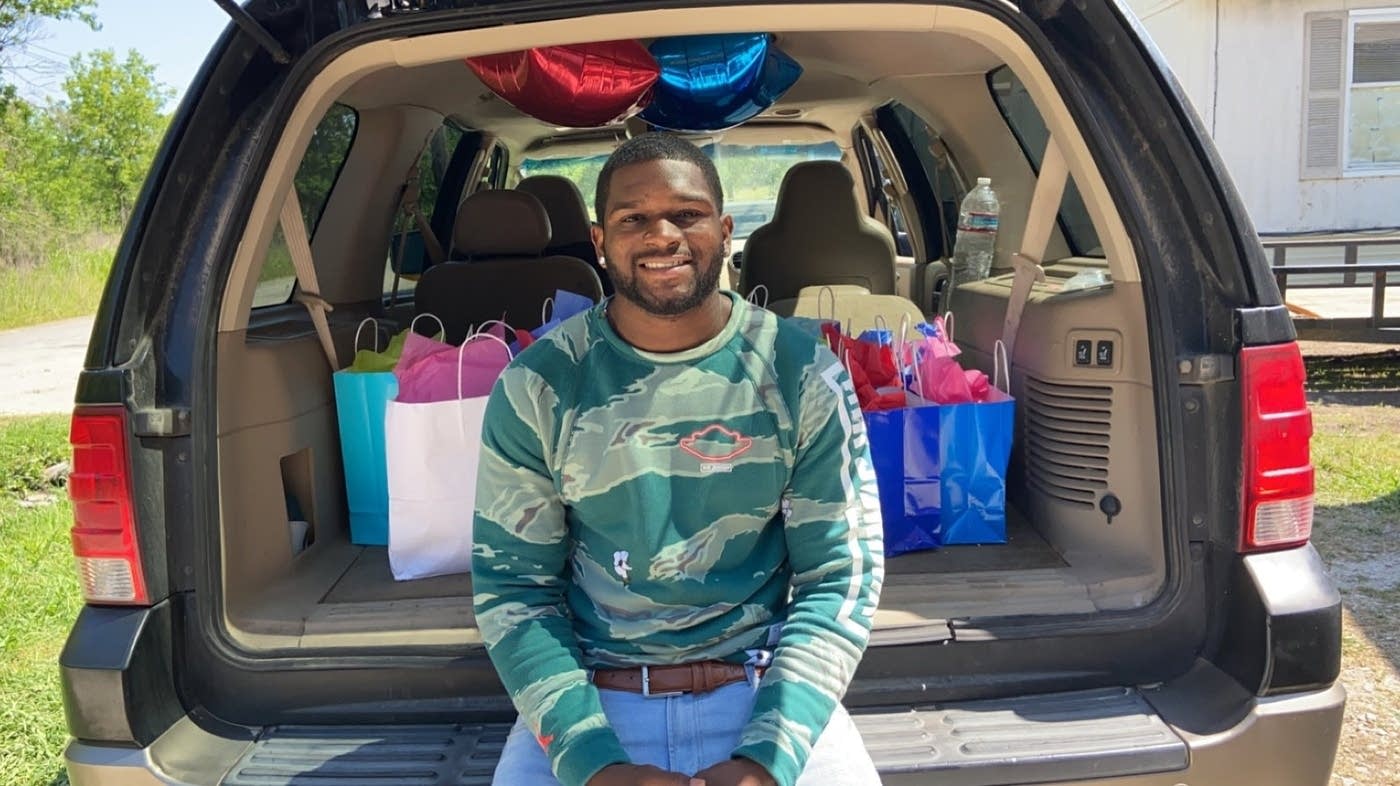 Submitted photo
The motivation
Henderson keeps this photo on his phone as a reminder of the mobile home in Coolidge, Texas, where he grew up. He hopes, one day, to buy his mother a much bigger house. 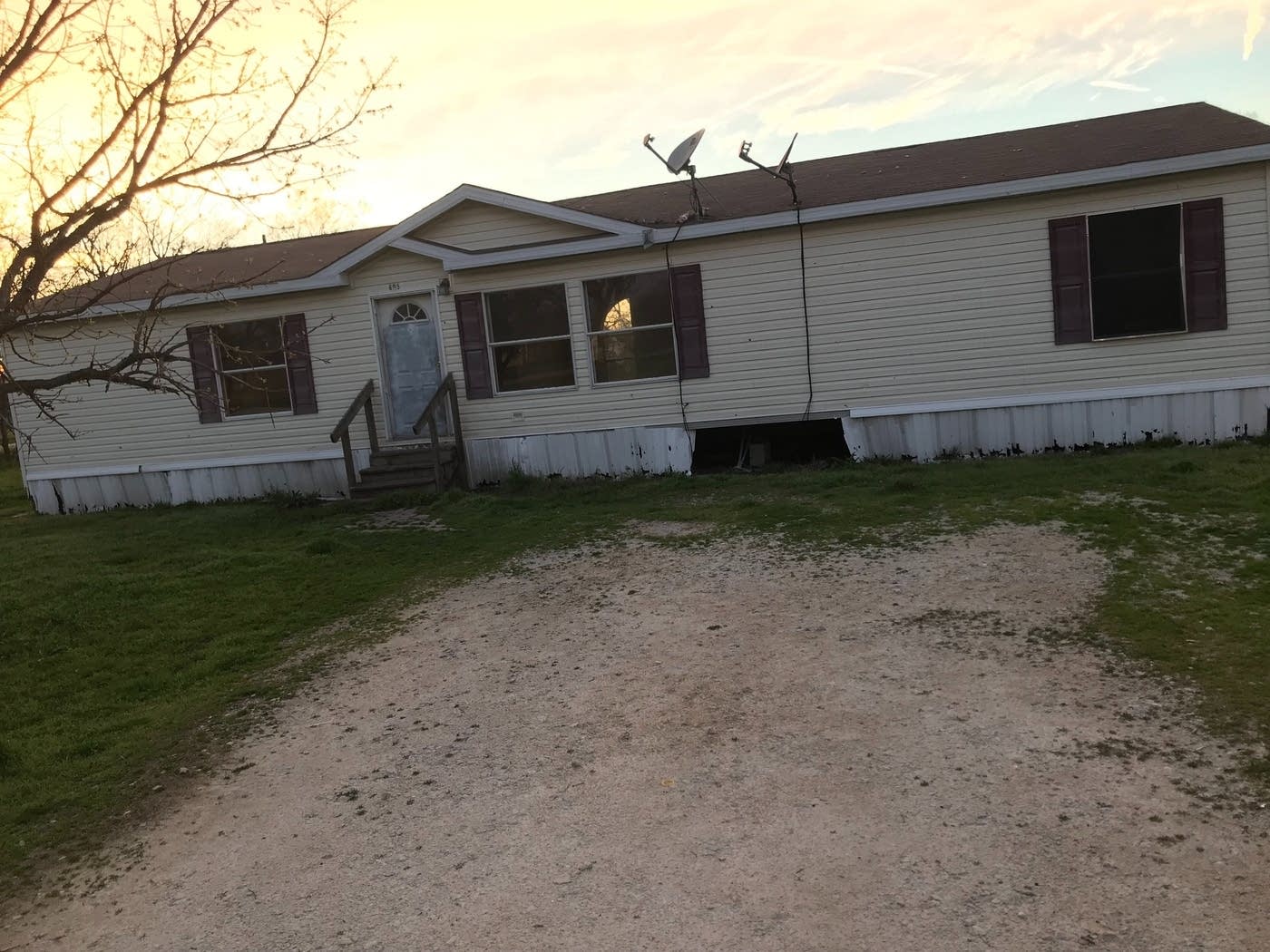