As the coronavirus swept into the Mississippi Delta, a judge in the small city of Indianola decided to release every inmate she had in jail. That is, every inmate except one.

Eugene "Geno" McShane doesn't deny stealing the steaks from Walmart Supercenter No. 347 in Indianola, Mississippi, on Feb. 6. He stuffed them in his coat, he said, and walked out of the store.

By the time he was arrested in mid-March, on a warrant for shoplifting the three rib-eyes, the world had become a very different place: Covid-19 was appearing in all corners of the United States, and people everywhere seemed to be talking about flattening the curve. Judges nationwide were releasing inmates from county jails to prevent crowding and the spread of the virus. And yet the judge in McShane's case kept him behind bars, though his crime was a minor theft.

Weeks passed. McShane's court dates got canceled. He waited and wondered what was happening. The city misdemeanor court, it turns out, was closed due to the pandemic, but McShane didn't have a lawyer who could tell him that. And Municipal Judge Kuykendall Murry, who had the power to set McShane free, wouldn't meet with him, though she made trips to the Sunflower County Jail to release other inmates.

Judge Murry said that McShane had a long history of shoplifting, a record that she couldn't ignore, not even with the coronavirus going around. She'd given him many second chances. This, she said, was not the time for a third. So McShane remained in jail awaiting a hearing as the weeks turned into months. Justice, in his case, would have to wait.

The detainee
Geno McShane was arrested for shoplifting steaks and sent to jail on March 18, just as the pandemic swept into the Mississippi Delta. 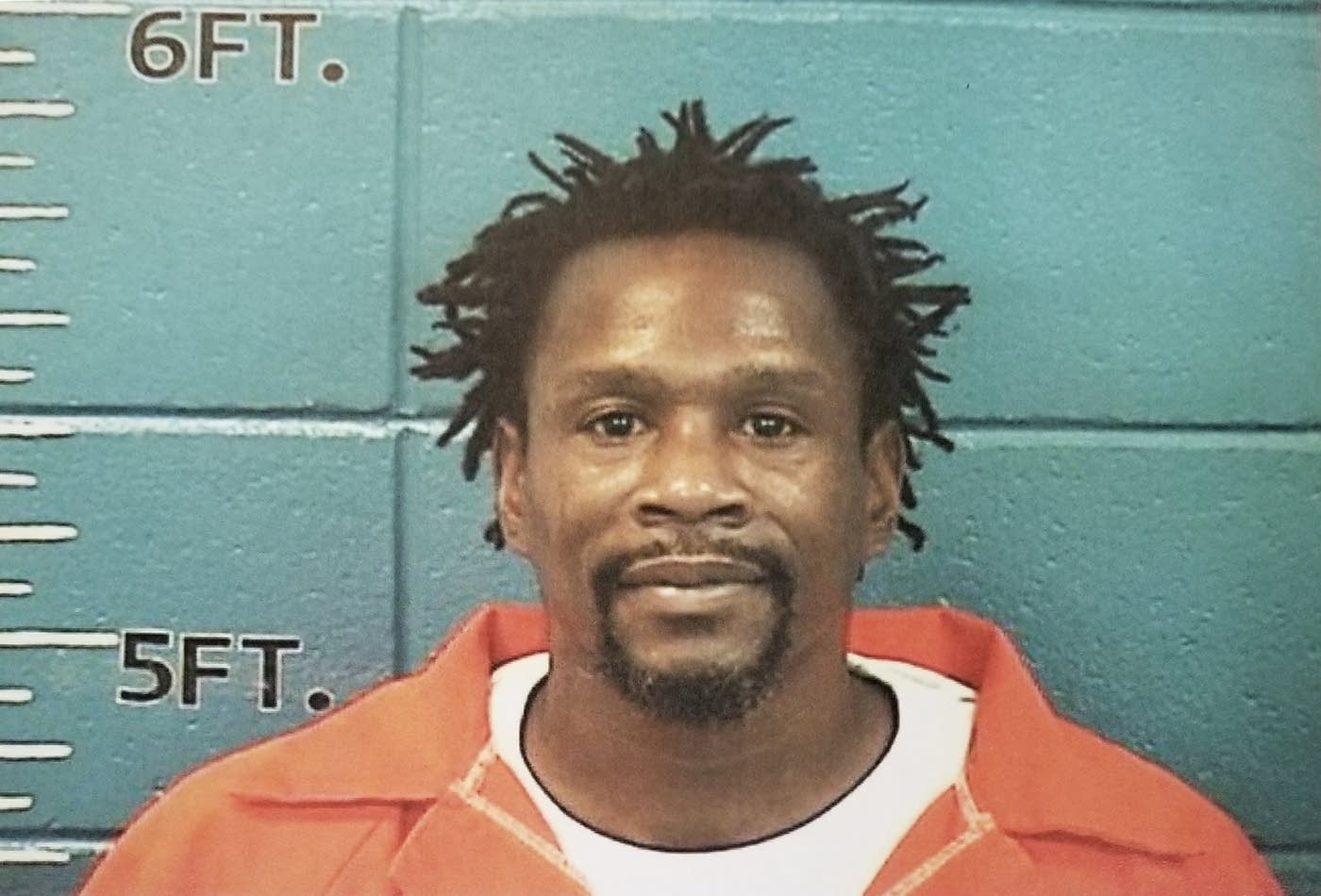 Sunflower County Sheriff's Department
The hall of justice
The Indianola City Court, which handles traffic violations and misdemeanor cases like McShane's, was closed down for most of the spring because of Covid-19. 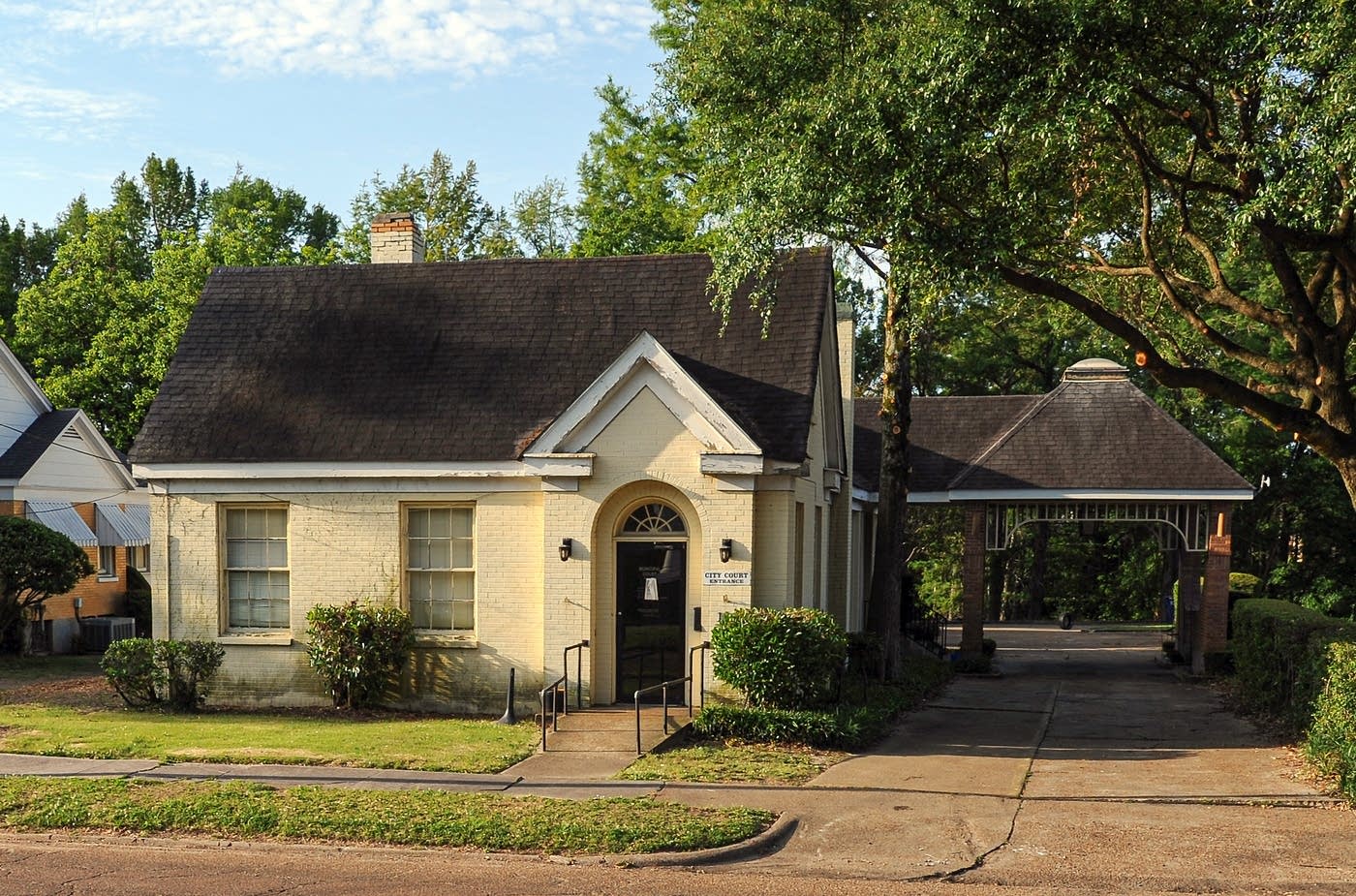 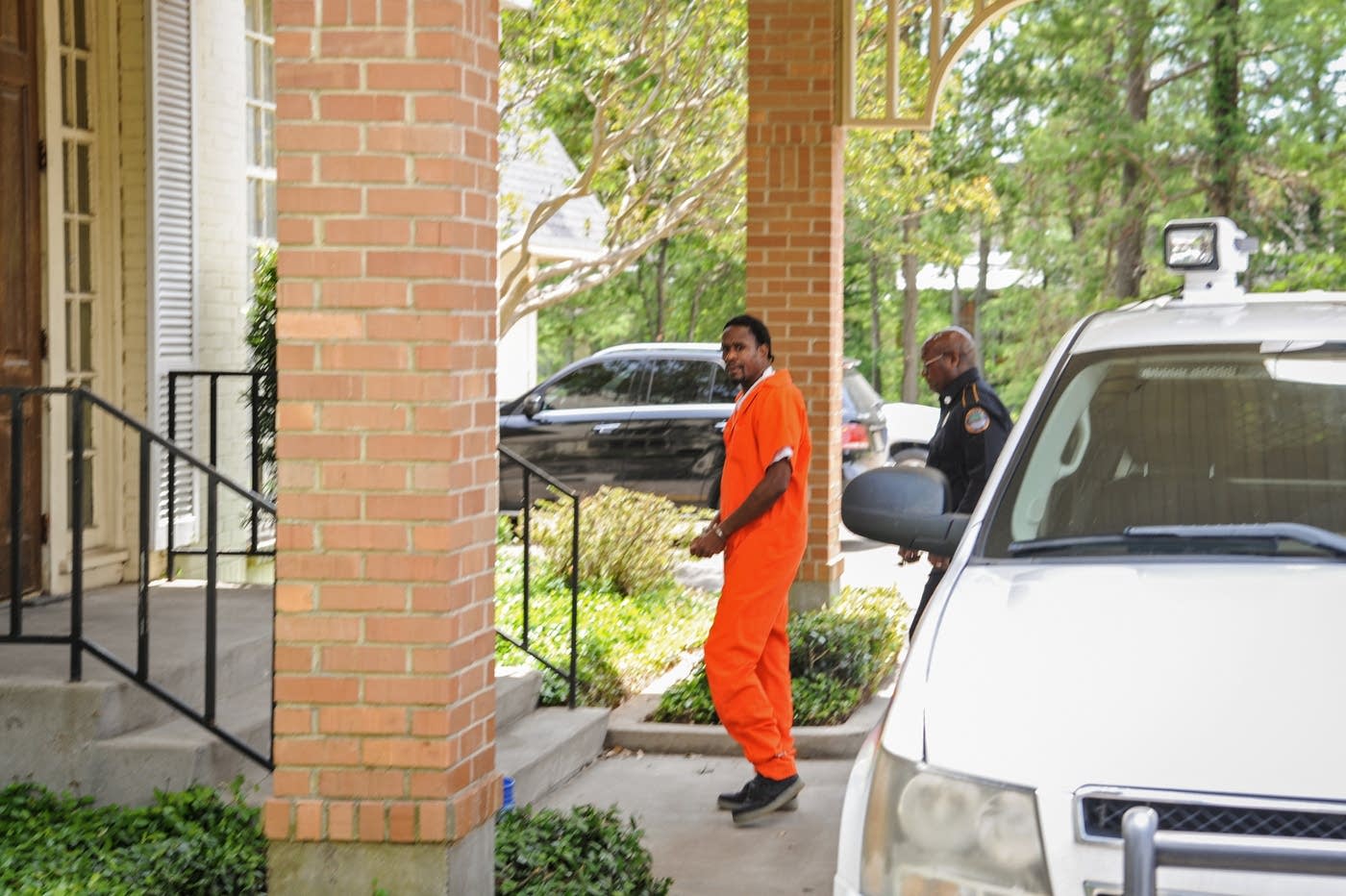 Rory Doyle for APM Reports
The closed courtroom
McShane and Judge Kuykendall Murry finally came together on the court's first day back in session, in mid-May. Though McShane's case went according to plan, most other things in the courtroom did not. 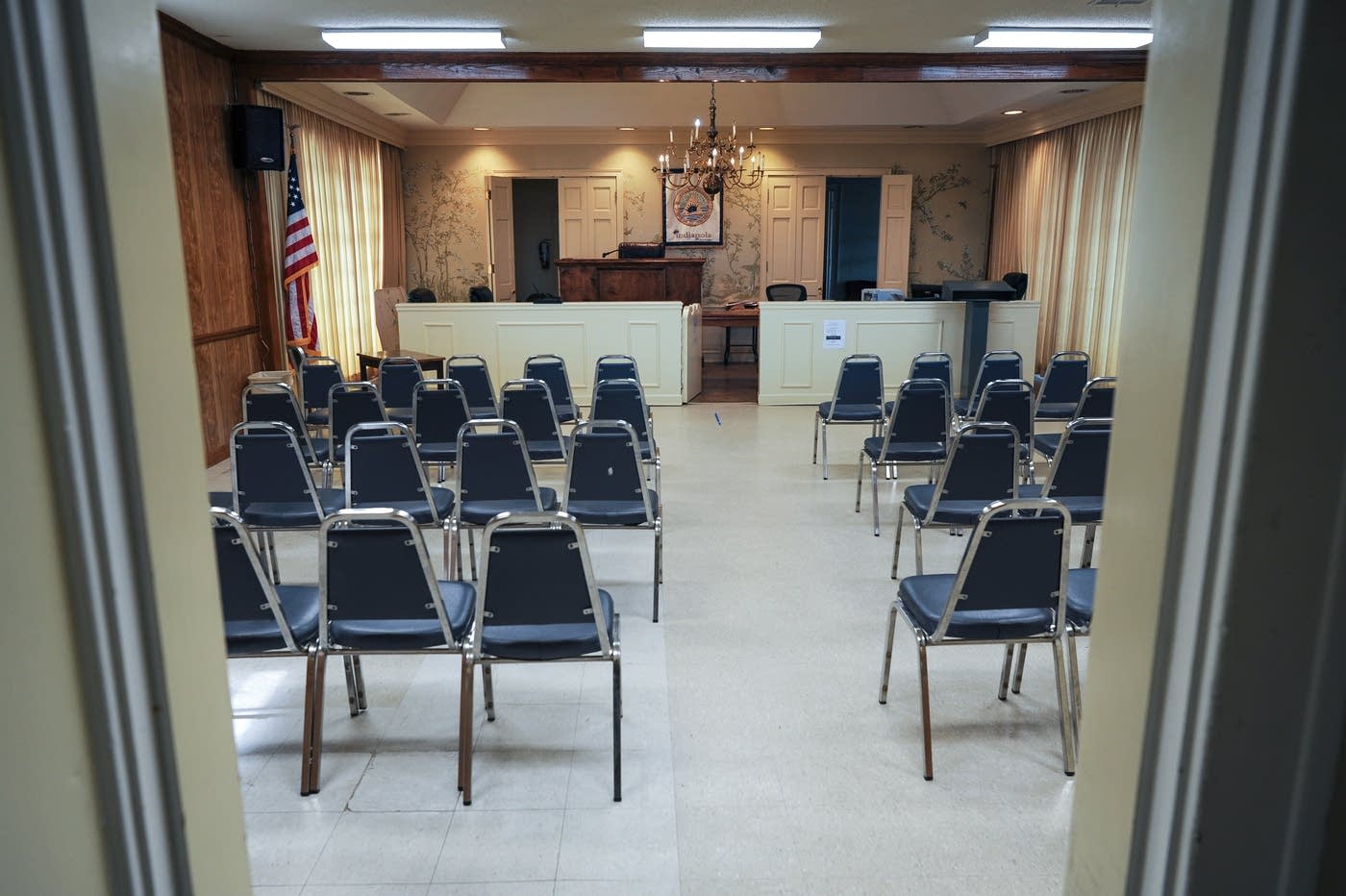