In the middle of a pandemic, with so many people suffering alone, it seemed an appropriate time to hear from a Delta blues singer. Enter Watermelon Slim.

Clarksdale, Mississippi, is known for the blues. The Delta city of 15,000 lies at the intersection of state highways 61 and 49, and where they meet is a monument called the blues "Crossroads," where legend has it that guitarist Robert Johnson sold his soul to the devil. Muddy Waters grew up in the area. And the city has numerous juke joints, the Delta Blues Museum and two celebrations of music — the Sunflower River Gospel and Blues Festival and the Juke Joint Festival — held every year. Well, except this year.

It's the kind of place where your waiter at a diner might just be a blues musician. That's how reporter Madeleine Baran and producer Natalie Jablonski first encountered Watermelon Slim a few years ago. Who better to make sense of things during a pandemic than a blues singer?

They phoned Watermelon Slim and reached him sitting on his porch in Clarksdale. He's toured for years across the country and frequently in Europe. But now his live shows have all been postponed, save for a recent video concert that just didn't feel the same. Stuck at home, alone, Watermelon Slim — who also goes by Bill Homans in his everyday life — has had plenty of time to contemplate his life, the deaths he's endured, and what he wants out of his remaining years. And, of course, he's written a song about the coronavirus.

The livestream
Watermelon Slim played during the virtual Juke Joint Festival Celebration after the live version of the city's annual festival was canceled. It wasn't the same. 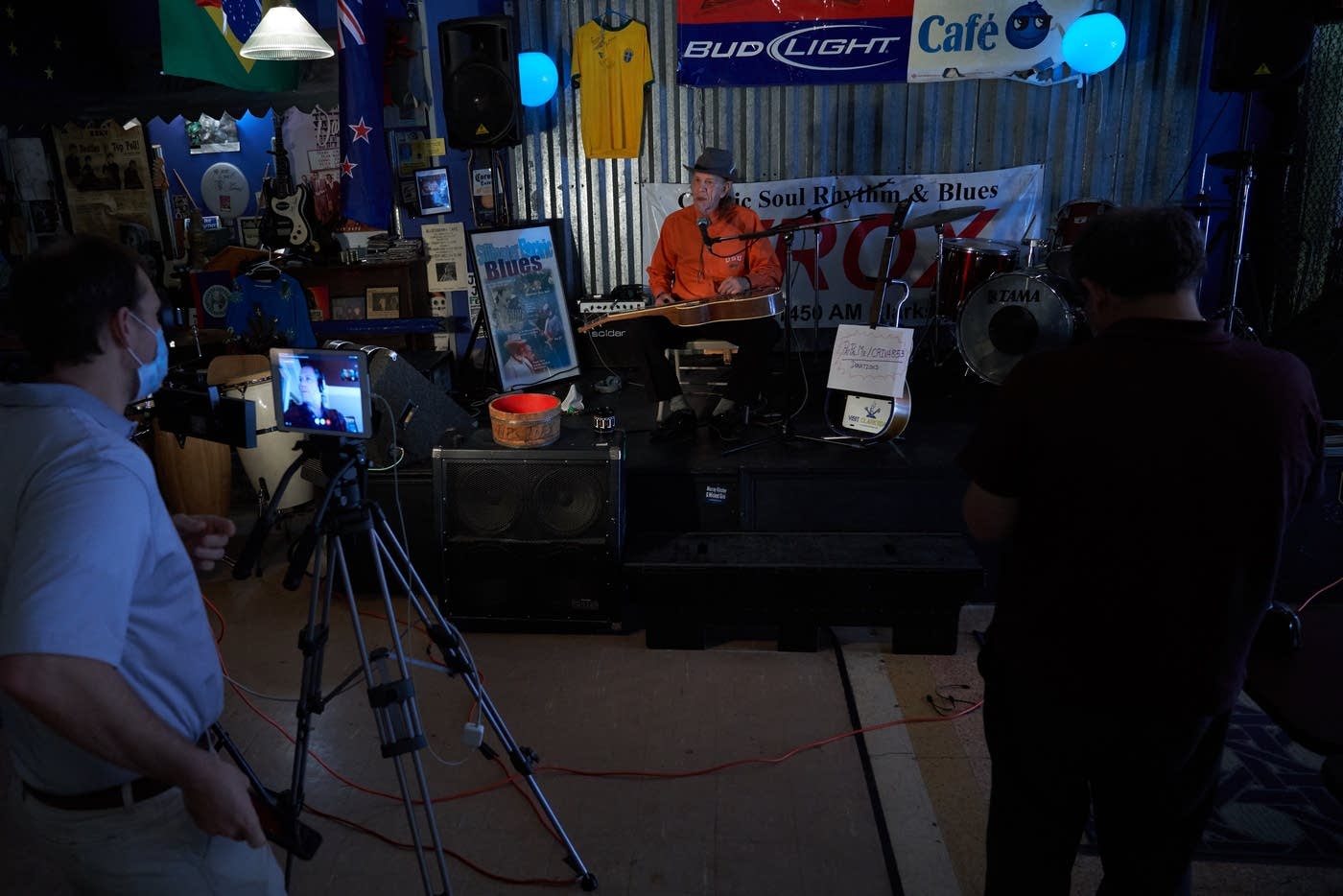 Ben Depp for APM Reports
The pain and regret
He says all blues songs are about one of three things: "work, relationships and death." 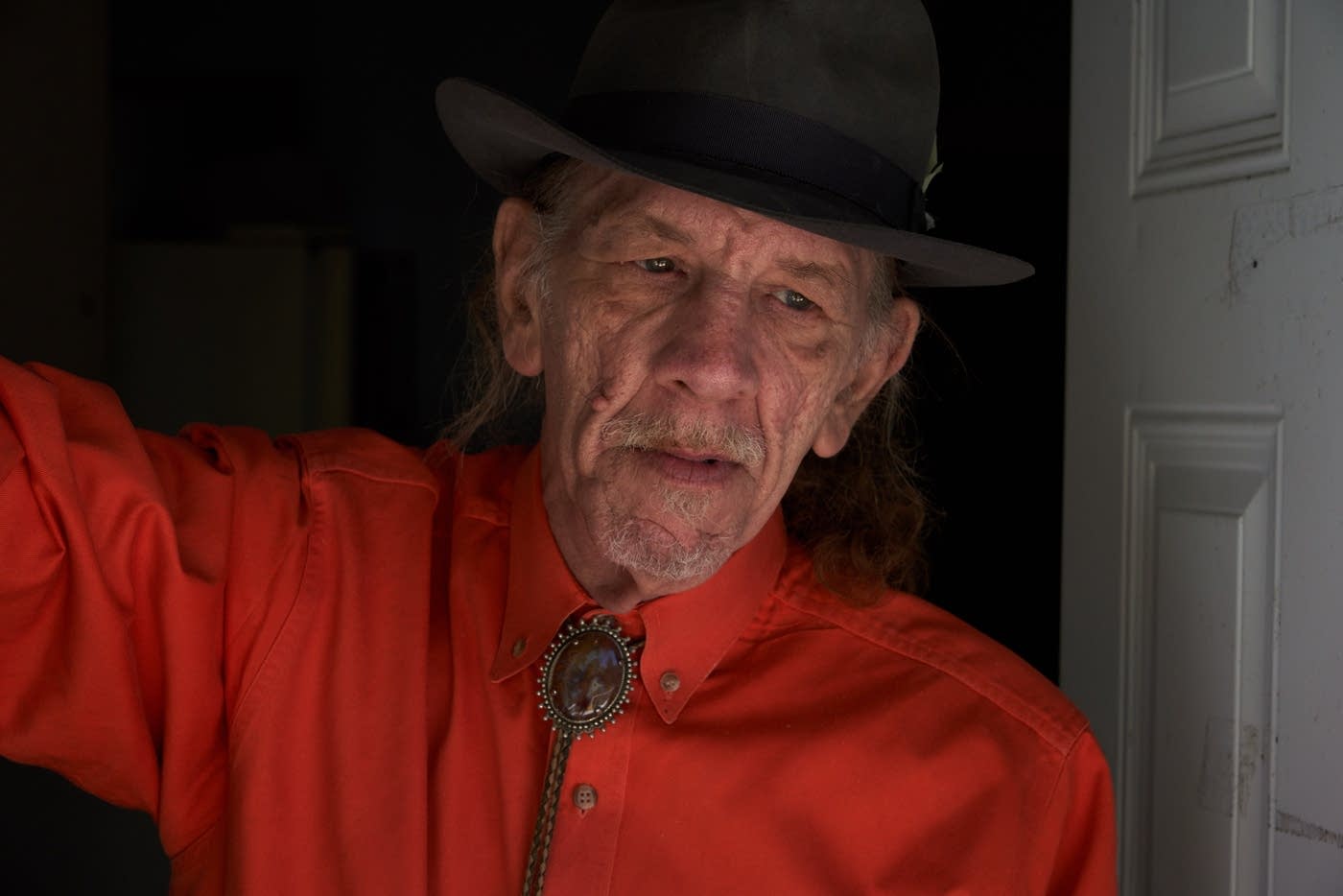 Ben Depp for APM Reports
The lost
The grave of Pinot, Watermelon Slim's beloved lab mix. "He was an emotional genius," he said. "I really felt like I was coming home when he was here. He was so special." 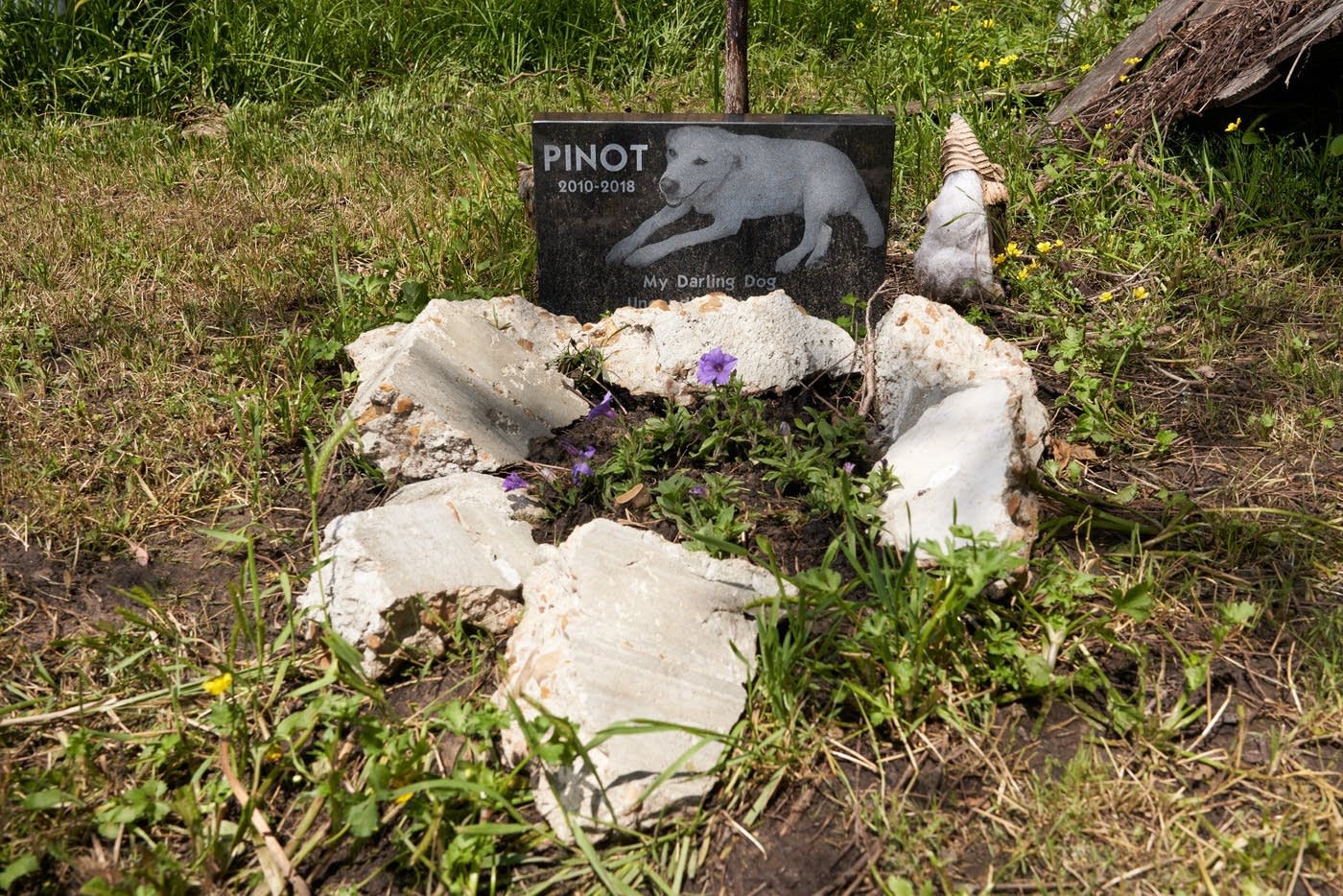 Ben Depp for APM Reports
The silent city
Clarksdale had planned to host its annual Juke Joint Festival in mid-April. Instead, the blues joints were shuttered and the city was locked down. 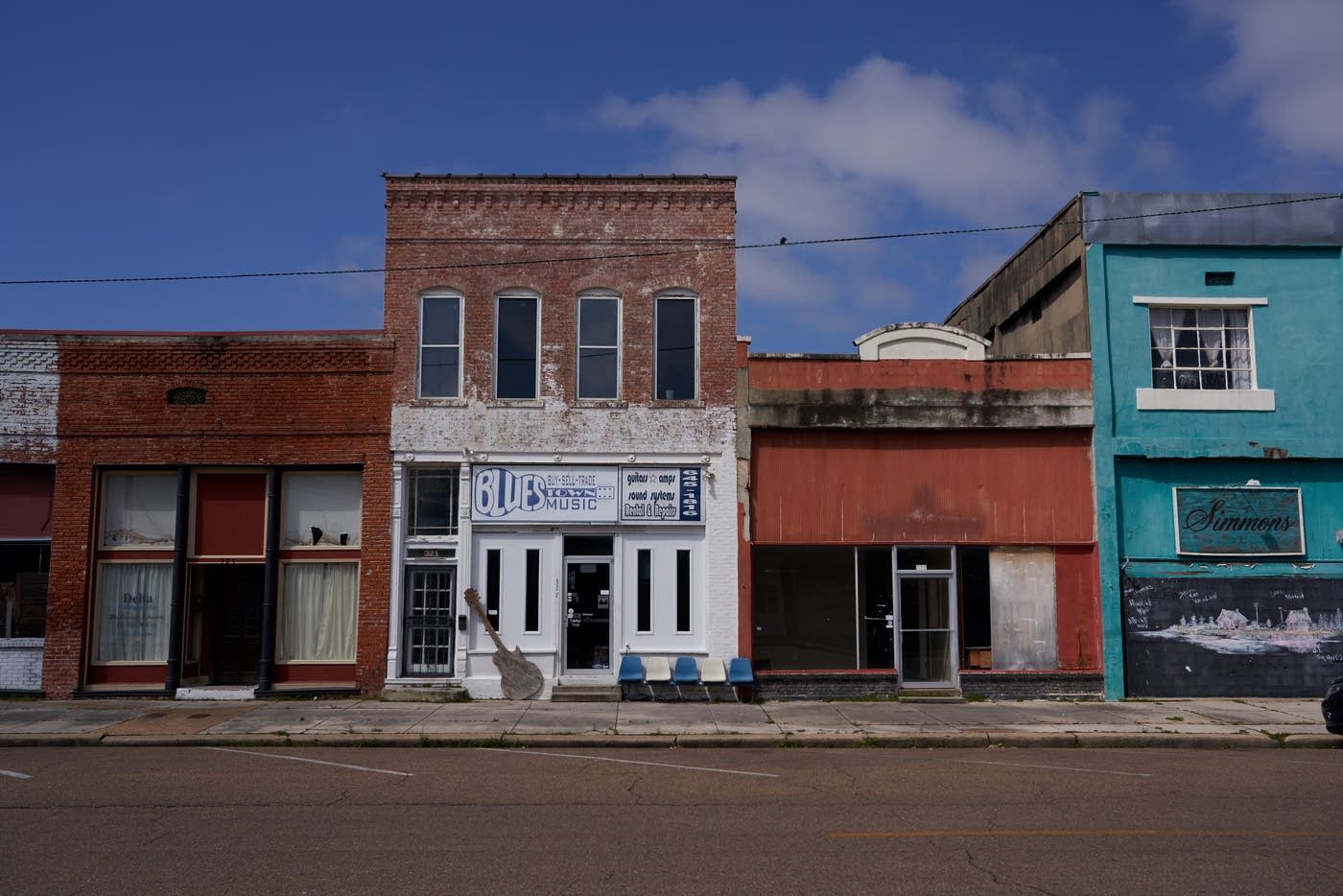