How do you self-isolate when your home is a single room that you share with 107 men? That's what inmates at Mississippi's infamous Parchman prison have been wondering for six weeks. They've watched the number of coronavirus cases tick up in the counties around them, and with it, their fear.

The Mississippi State Penitentiary — known simply as Parchman — has long had a reputation for brutal conditions. The state opened the prison in 1901, after purchasing a 13,000-acre plantation in the fertile Mississippi Delta. Convicts were forced into farm labor, sometimes working 15-hour days in 100-degree heat, leading to exhaustion, heat stroke, illness and death. Over a century later, Parchman is still hot — there's no air conditioning — and still deadly. The pandemic has threatened to make conditions even worse.

As coronavirus descended on the United States in March, Parchman inmates felt certain it was coming for them. In Unit 30, Randy Anderson and Larry Jenkins saw the advice on the TV news: Wash your hands, cover your face and keep six feet away from others. But they knew they couldn't heed these warnings. They had no hot water some days, no PPE and no privacy. Both men were trapped in bunkhouses with 108 beds packed side-by-side and guards who could bring in contagions from the free world.

Across the prison, the men in Unit 26 would soon find out they'd been exposed. Two inmates would test positive for Covid-19 and one would die. Dozens of others would sit through a 14-day quarantine, wondering who would be the next to fall ill.

When Covid-19 took its first casualty at Parchman, in April, the year's death toll at the prison, including murders, suicides and natural deaths, had already reached 15. With the virus possibly spreading through the prison, that number could climb much higher. There hasn't yet been a full-scale outbreak, but the inmates know that one is still a very real possibility.

The isolation zone
Parchman is set apart from the rest of Mississippi, but it's impossible for most inmates to distance themselves from one another. 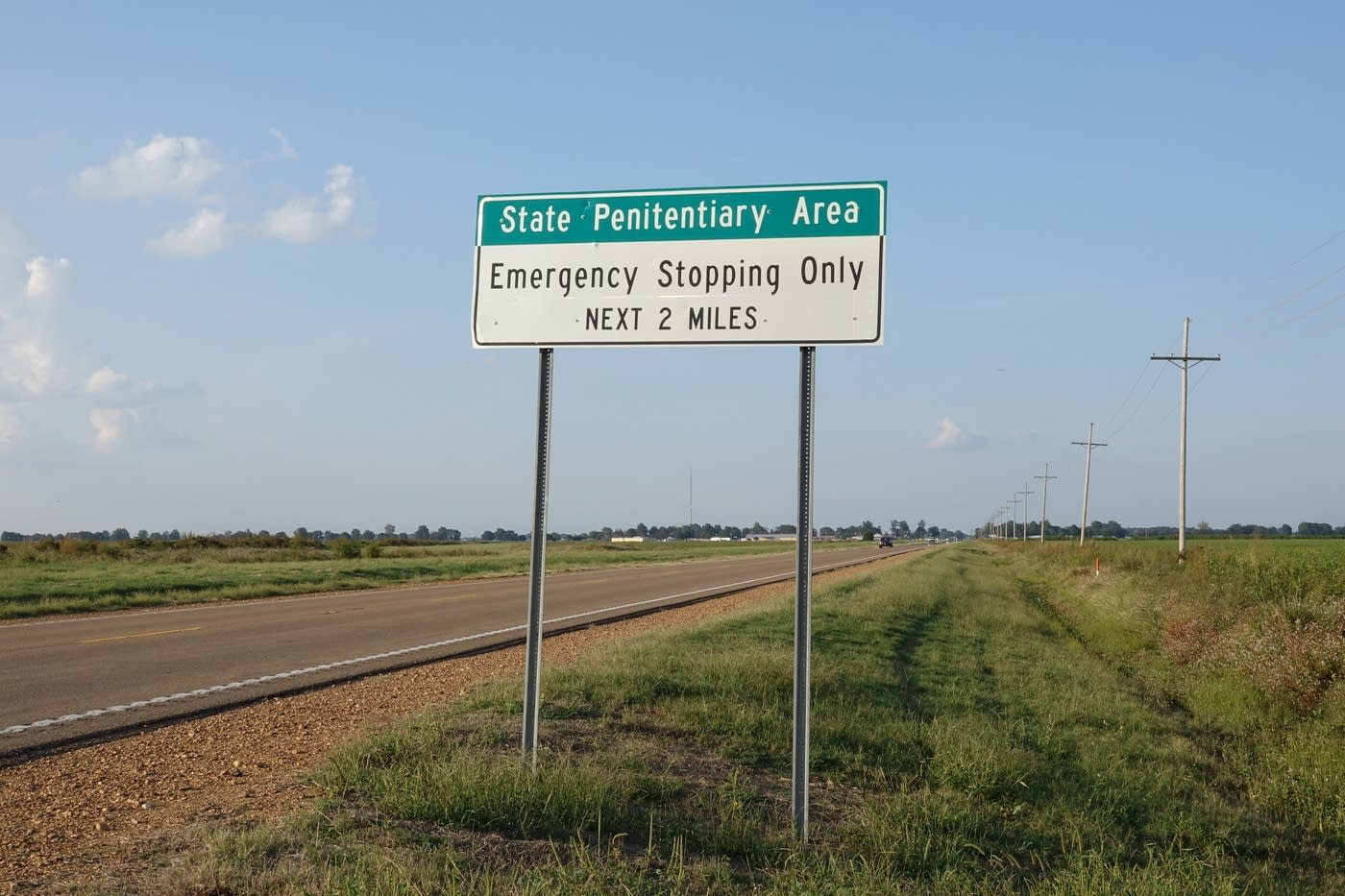 Karen Pulfer Focht for APM Reports
The life inside
Scenes of Parchman prison and inmates impacted by the pandemic (clockwise from left): Larry Jenkins, Randy Anderson, Eddie Arrington, Vernon Threadgill and Earl Dycus, who died on April 11, 2020, from pneumonia due to Covid-19. 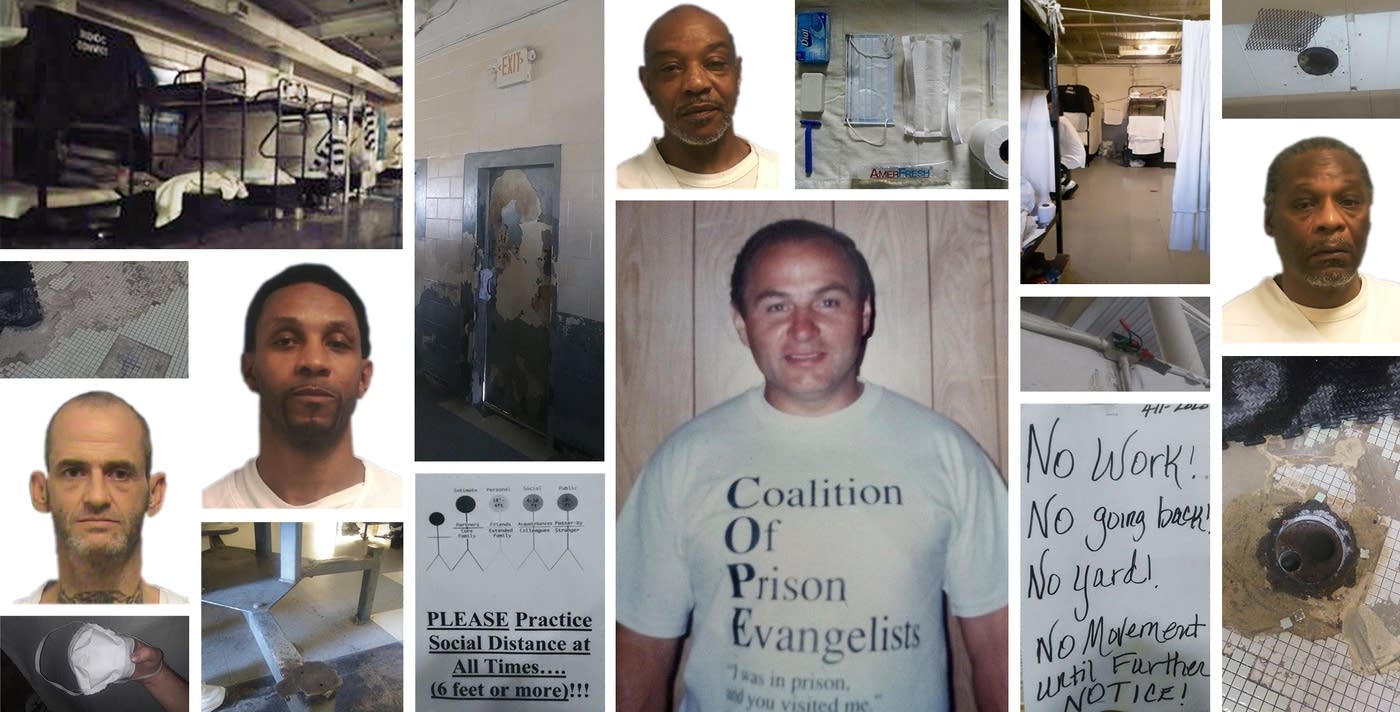 Courtesy of Mississippi Department of Corrections, Cathy Dycus and Parchman inmates
The fortifications
The prison is composed of separate units or "camps." Parts of Unit 30 (oval on right) were the first to quarantine. Then coronavirus sprung up across the prison in Unit 26 (bottom left). 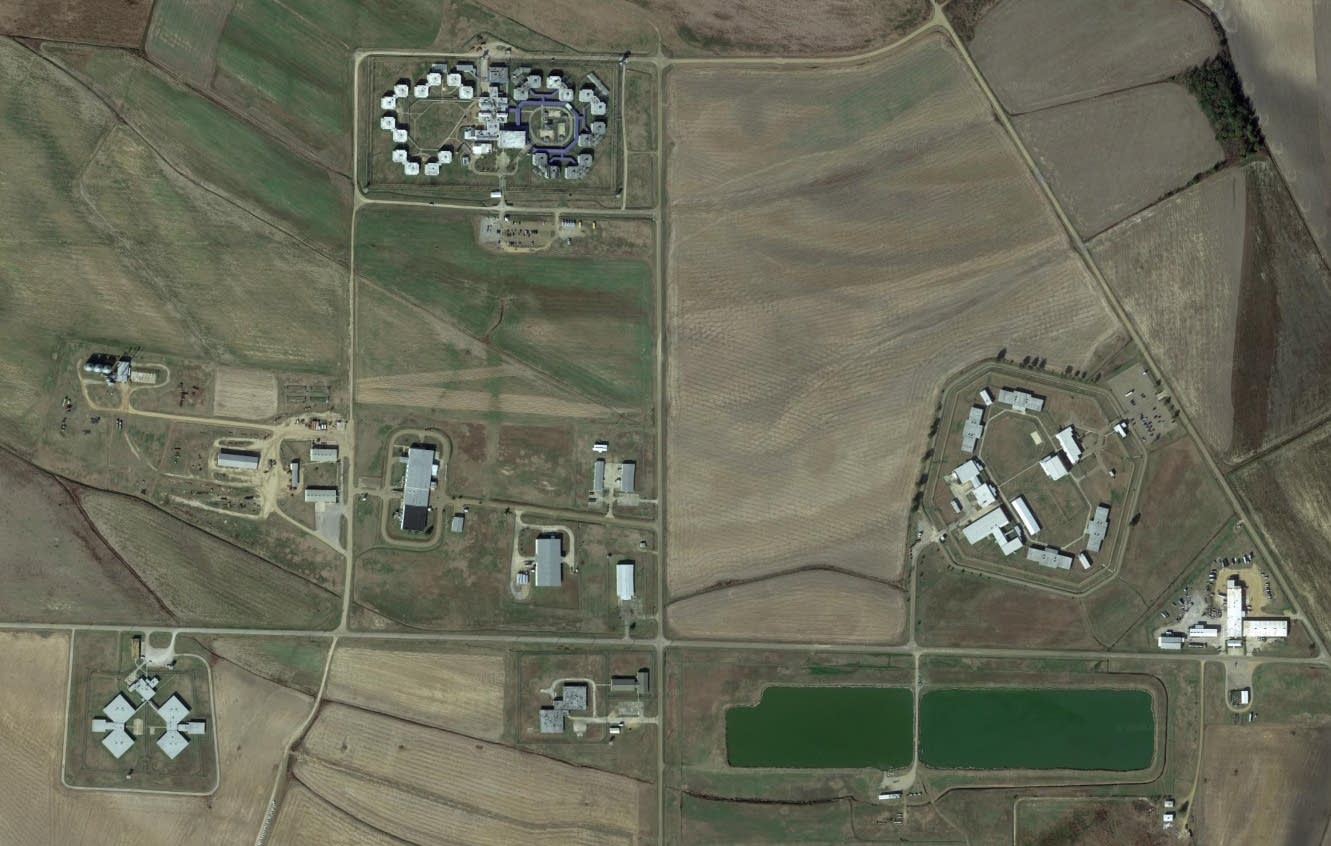 Google Earth
The daughter
Cathy Dycus' father, Earl, was the first inmate at Parchman to die of Covid-19. She'd become close with him in recent years. He'd spent nearly all of Cathy's life in prison for murdering a mother and daughter in 1977. 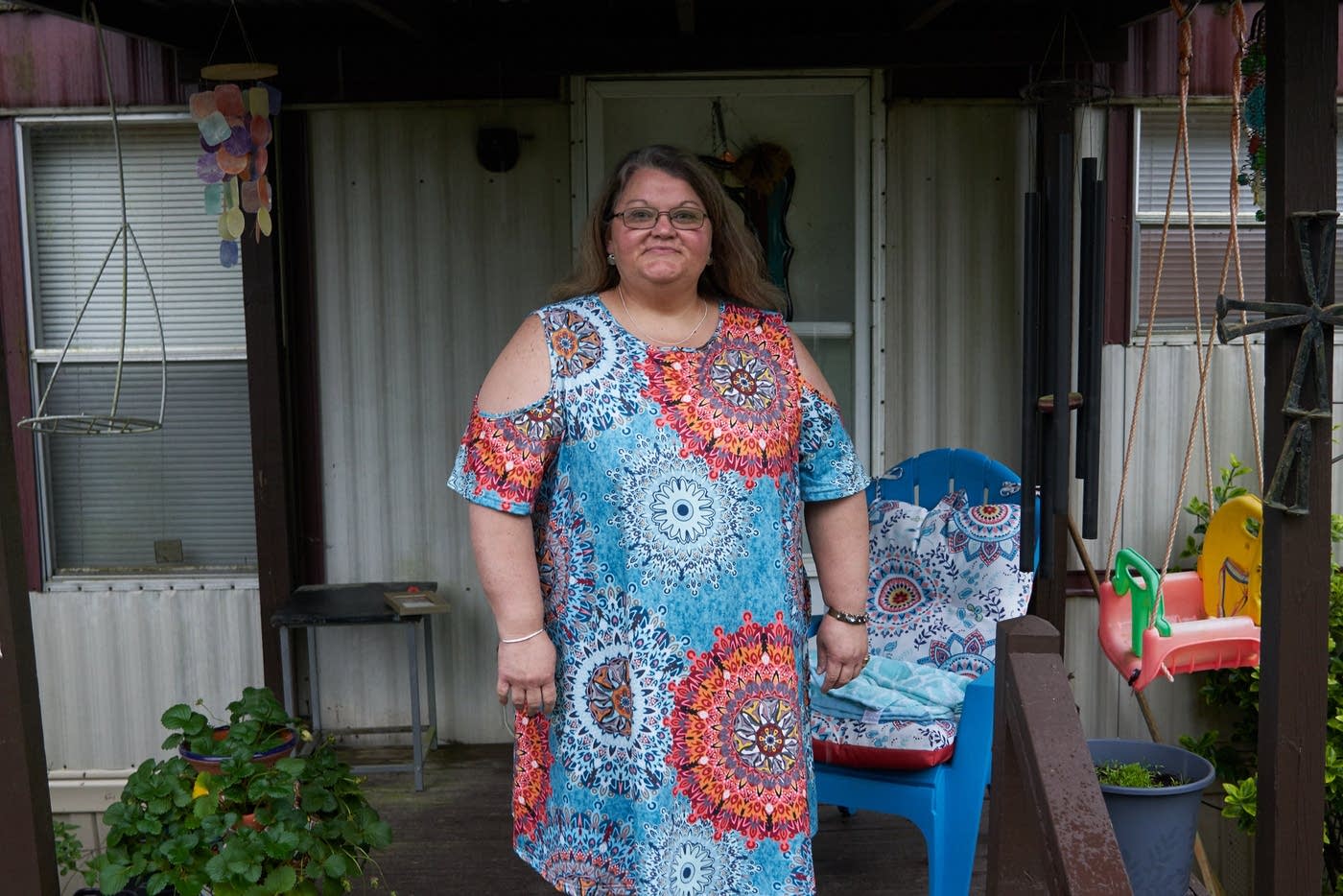