In early April, a storm hit Greenville, Mississippi. It started when two pastors and the mayor clashed over how to do church during a pandemic. Then Fox News got involved. This is the first episode of a six-part special report on coronavirus in the Mississippi Delta.

Greenville is the Mississippi Delta's biggest city. It hugs the levee raised after the Great Flood of 1927, when the Mississippi River ballooned to a width of 80 miles and displaced more than 635,000 people.

This spring, a different kind of disaster struck the town. Dr. Satwinder Singh, the city's only infectious diseases doctor, sounded the alarm about the threat of coronavirus. He called Mayor Errick Simmons and left him a message. Walmart, Singh warned, was packed with shoppers and the mayor needed to do something to protect the people of Greenville from the coming pandemic. The mayor didn't return Singh's call right away, but he did take action.

Simmons issued an executive order that included a ban on drive-in church services. The order touched off a firestorm in his Bible Belt city and nationwide. Police officers fanned out to church parking lots across Greenville, forcing parishioners sealed in their vehicles to roll down their car windows and accept citations and $500 fines. Two Baptist pastors — one black and one white — took their resistance to the courts and the national media. The showdown didn't end until the U.S. Department of Justice and Fox News had their say. 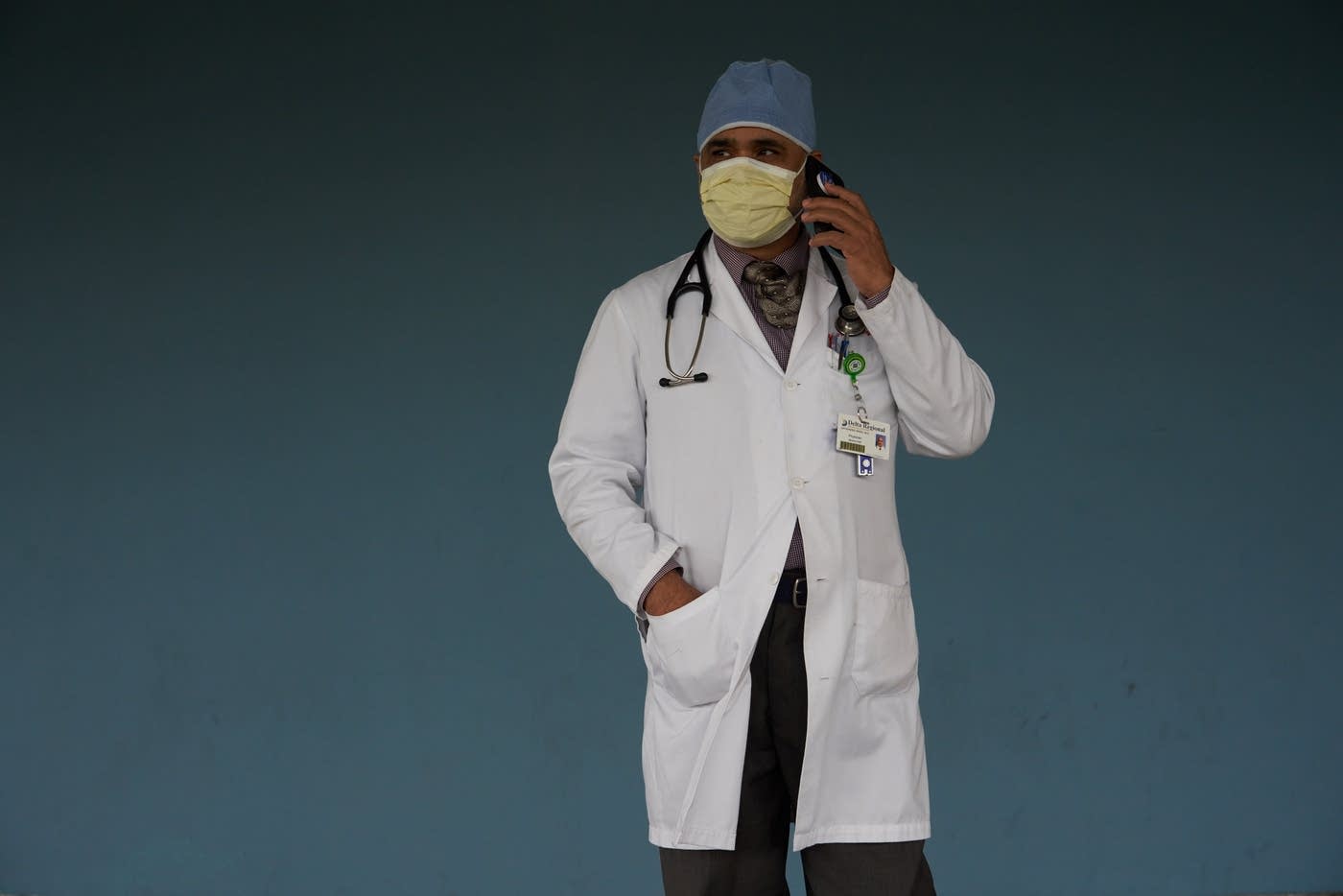 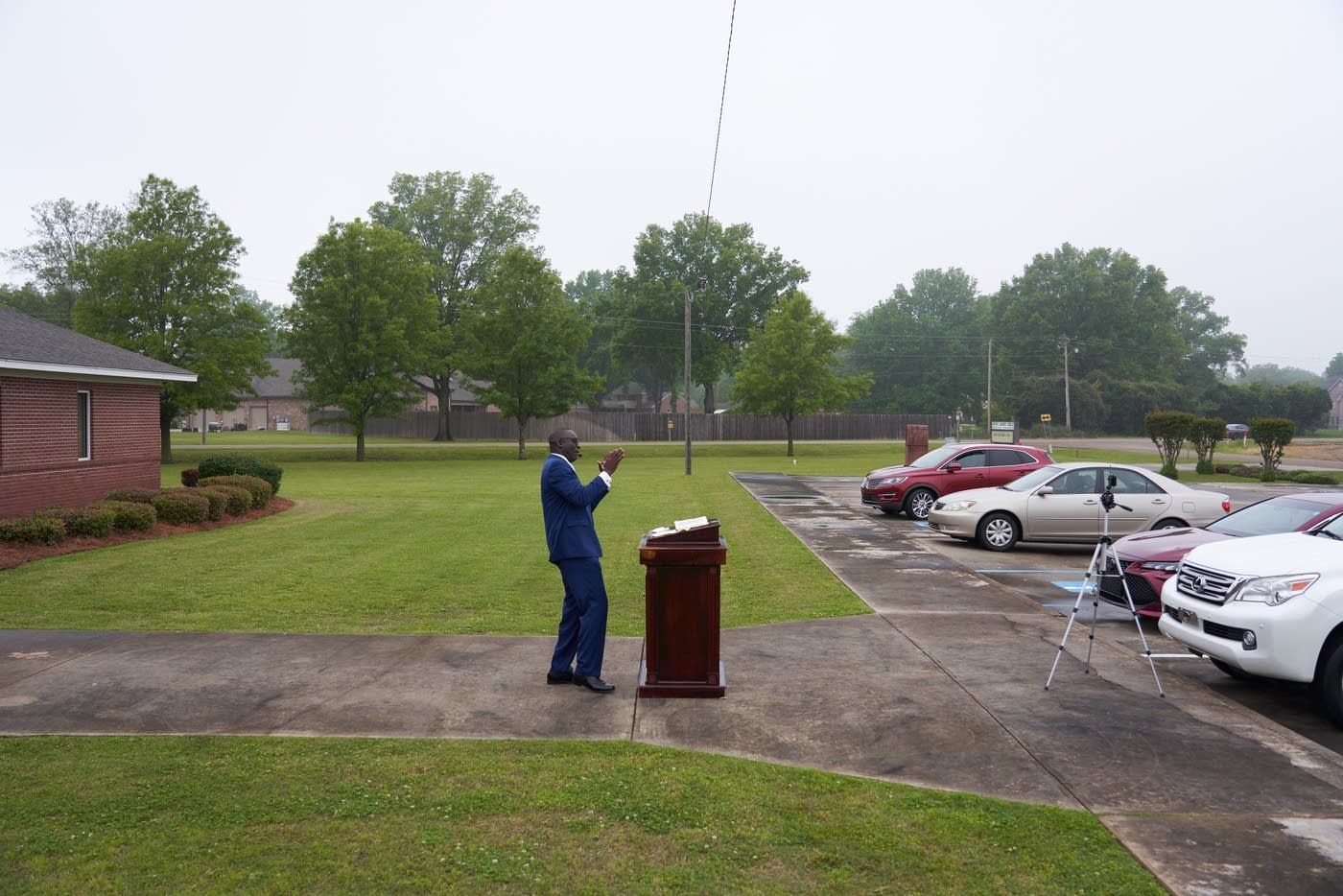 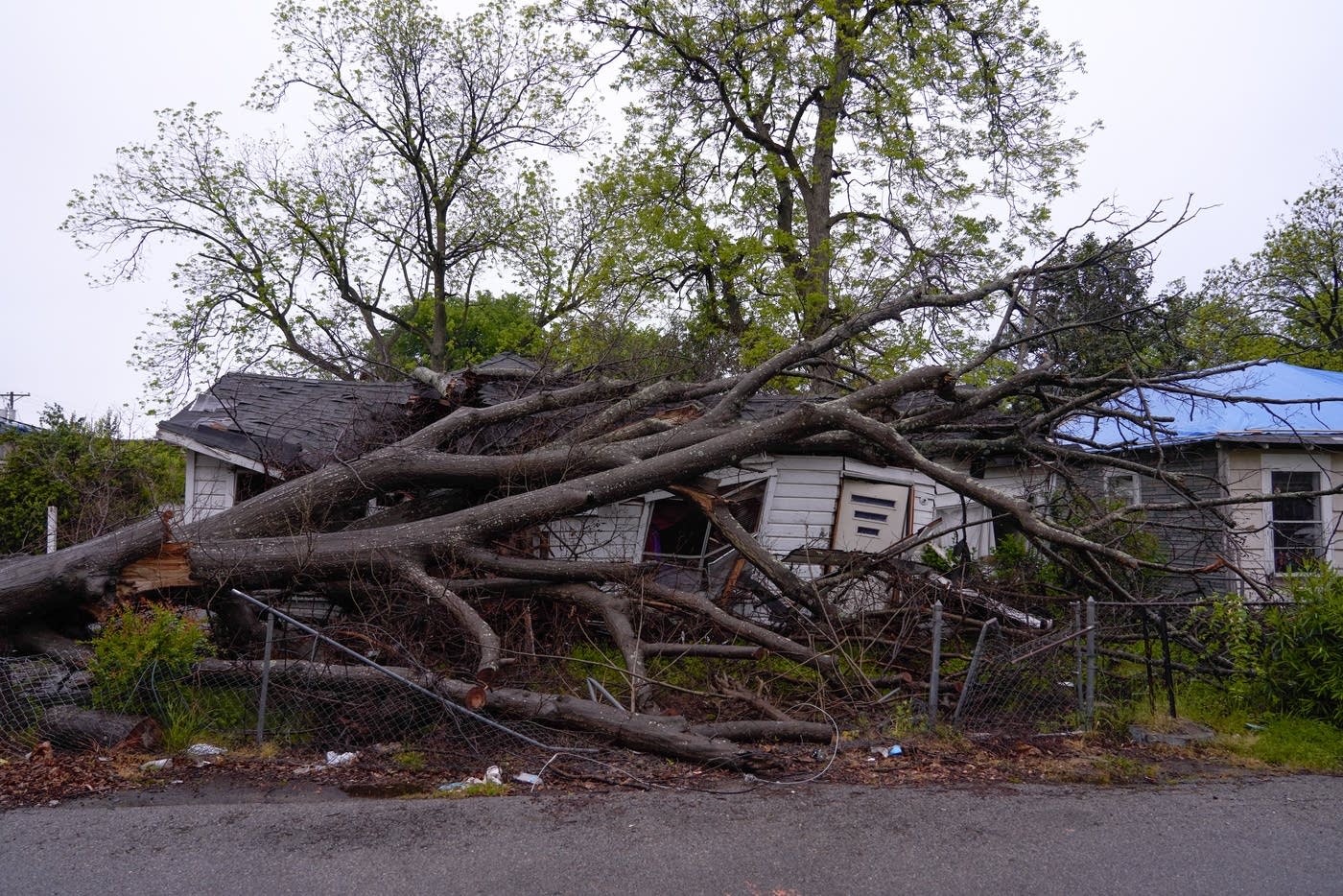 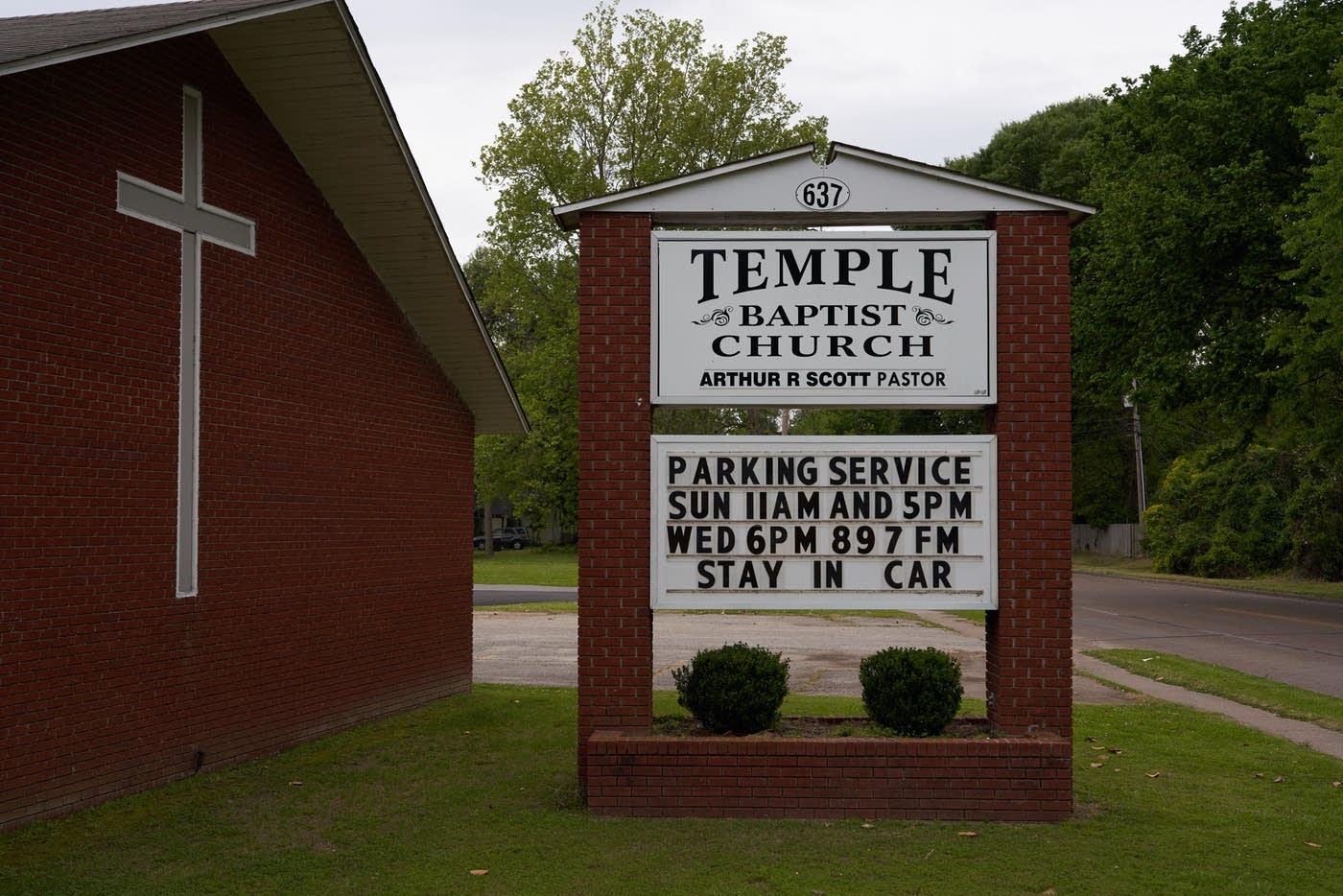