English learners are the least likely to graduate from high school when compared to other groups of students. There's a new high school in Bowling Green, Kentucky, that's trying to help new immigrant students beat the odds. 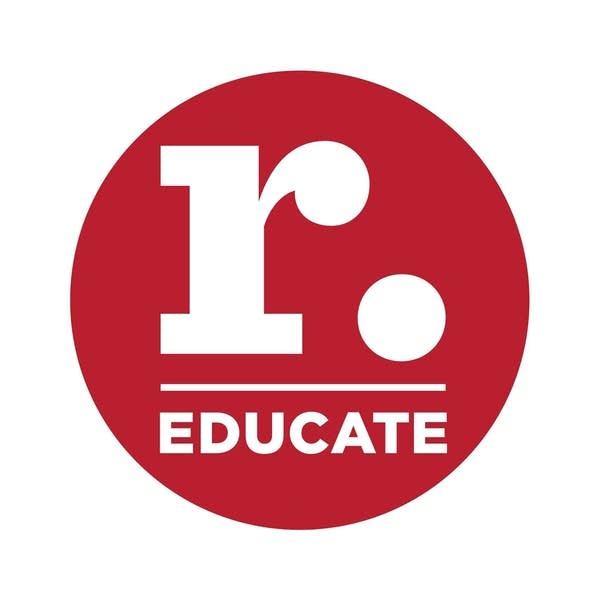 When new immigrants arrive in American public high schools, they're typically put in ESL classes to learn English. But they also go straight into other classes - math, science, social studies - with native English speakers. The idea is they'll pick up the language eventually. This model separates content learning from language learning. And some educators think the traditional way of teaching ESL high school students isn't serving them well. English language learners are the least likely to graduate from high school when compared to other groups of students.

English learners can fall behind in subjects like math and science because it's easy to get lost when it comes to the language. When this happens, they can be treated like they're deficient in all academic areas. Or, they're not allowed to move into high level classes in subjects like science or engineering until they have mastered English.

This week on the podcast, we talk to the Hechinger Report's Meredith Kolodner about her story on the GEO International High School in Bowling Green, Kentucky. GEO is part of the Internationals Network for Public Schools, which began in the 1980s as a way to serve New York City's growing immigrant population. The schools in the network structure learning in a way that helps new immigrants learn English while staying on the path to college and careers.

Related: The Science of Smart

In recent decades, experts working in cognitive science, psychology, and neuroscience have opened new windows into how the brain works, and how we can learn to learn better. One important finding is that bilingualism improves cognition. Listen to our documentary.

Listen to the episode to learn more.

The Internationals Network for Public Schools in New York