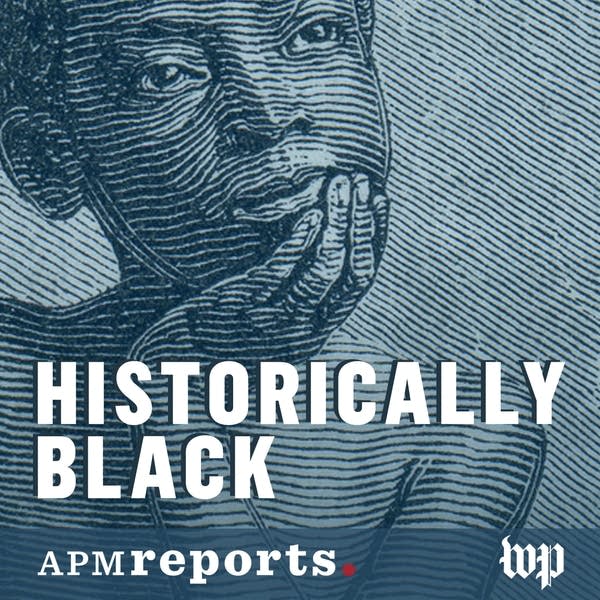 This small team of black women faced discrimination but eventually would help NASA astronauts land on the moon.

One woman whose grandmother was a "computer" helps tell the story.

From The Washington Post: How World War II opened the door for one of the first black women at NASA