This documentary explores the "Expeditionary Learning" approach, traces the history of ideas that led to its inception, and investigates what American schools could learn from its success.

In the 1940s a British headmaster named Kurt Hahn set up a wilderness school called Outward Bound to teach young men the skills they needed to survive World War II — skills like leadership, persistence, and working together. Hahn believed these were skills conventional schools should focus on too.

Fifty years later, Hahn’s ideas about education inspired the founding of a network of public schools in the United States. Students in these schools outperform their peers when it comes to test scores and graduation rates — and also motivation, academic engagement and problem-solving ability.

This documentary explores the “Expeditionary Learning” approach, traces the history of ideas that led to its inception, and investigates what American schools could learn from its success.

"Beyond the Blackboard" is an audio documentary from the Educate podcast — stories about education, opportunity, and how people learn.

Kurt Hahn and the roots of Expeditionary Learning 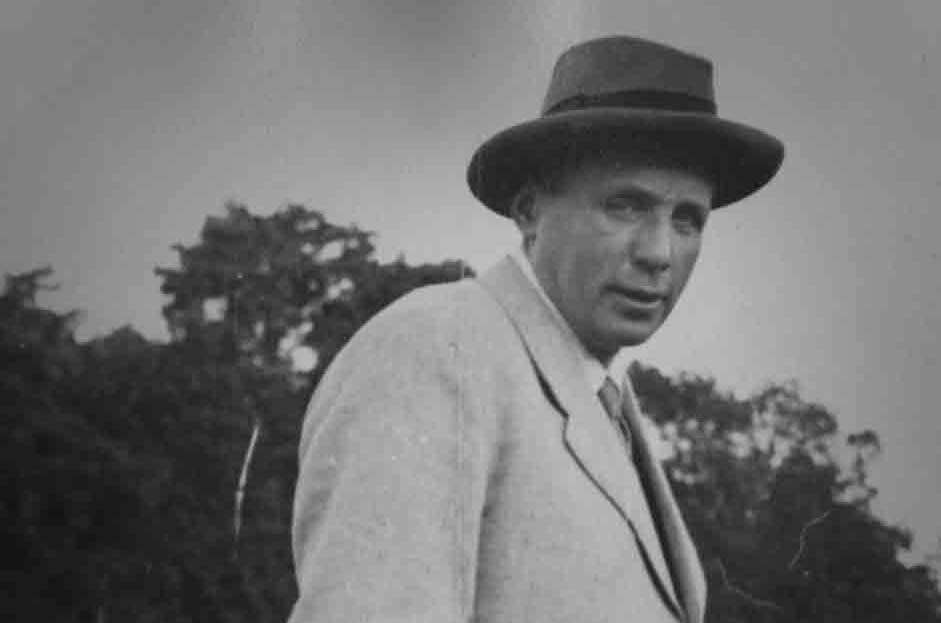 A vision for a new kind of public school in America 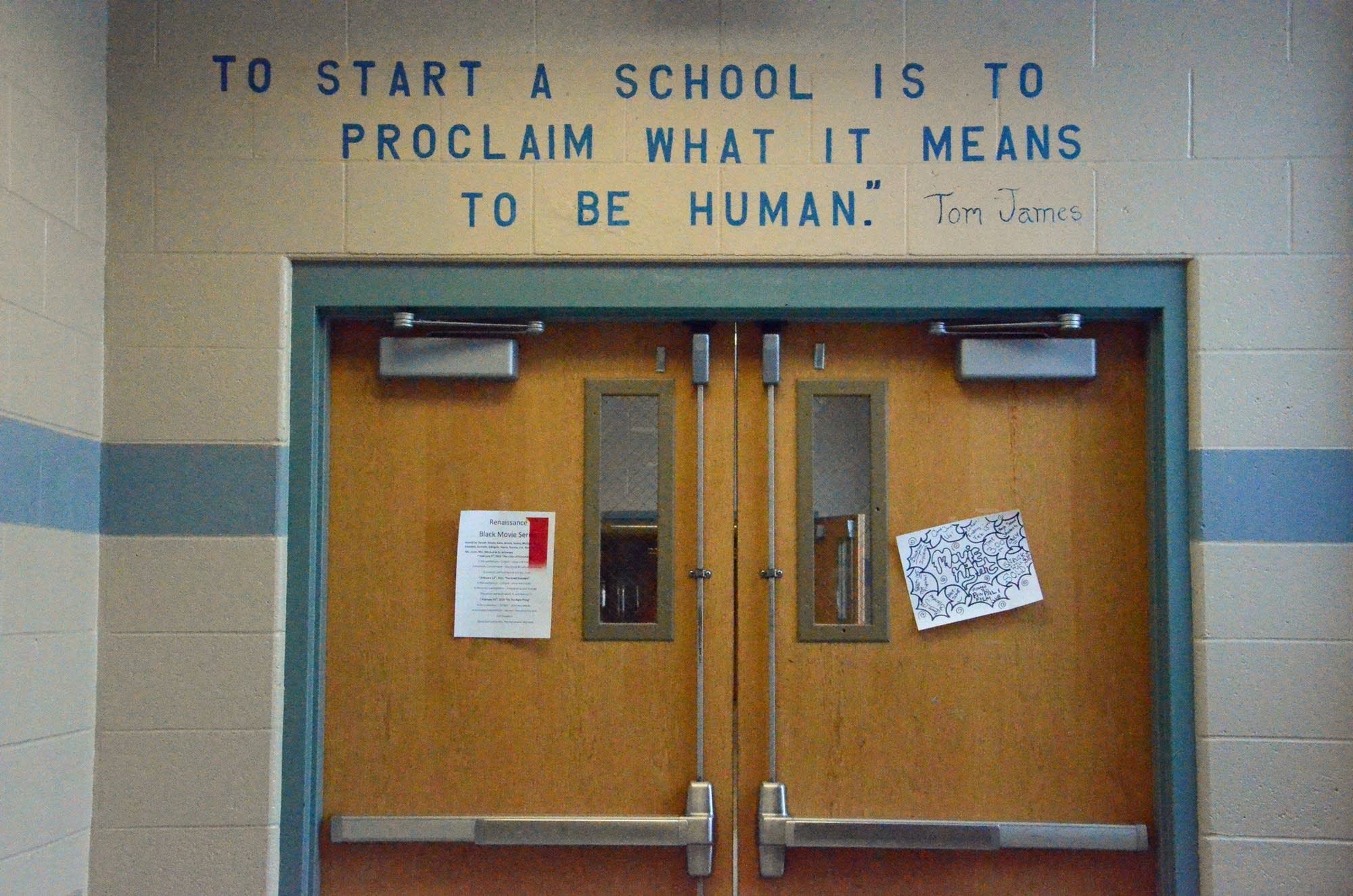 In 1987 an educator frustrated with American school reform challenged Outward Bound to get more involved in the debate about the direction of public education. He thought American schools could learn from Outward Bound's focus on experiential learning and on teaching skills like resilience and collaboration.

Inside Expeditionary Learning at the Springfield Renaissance School 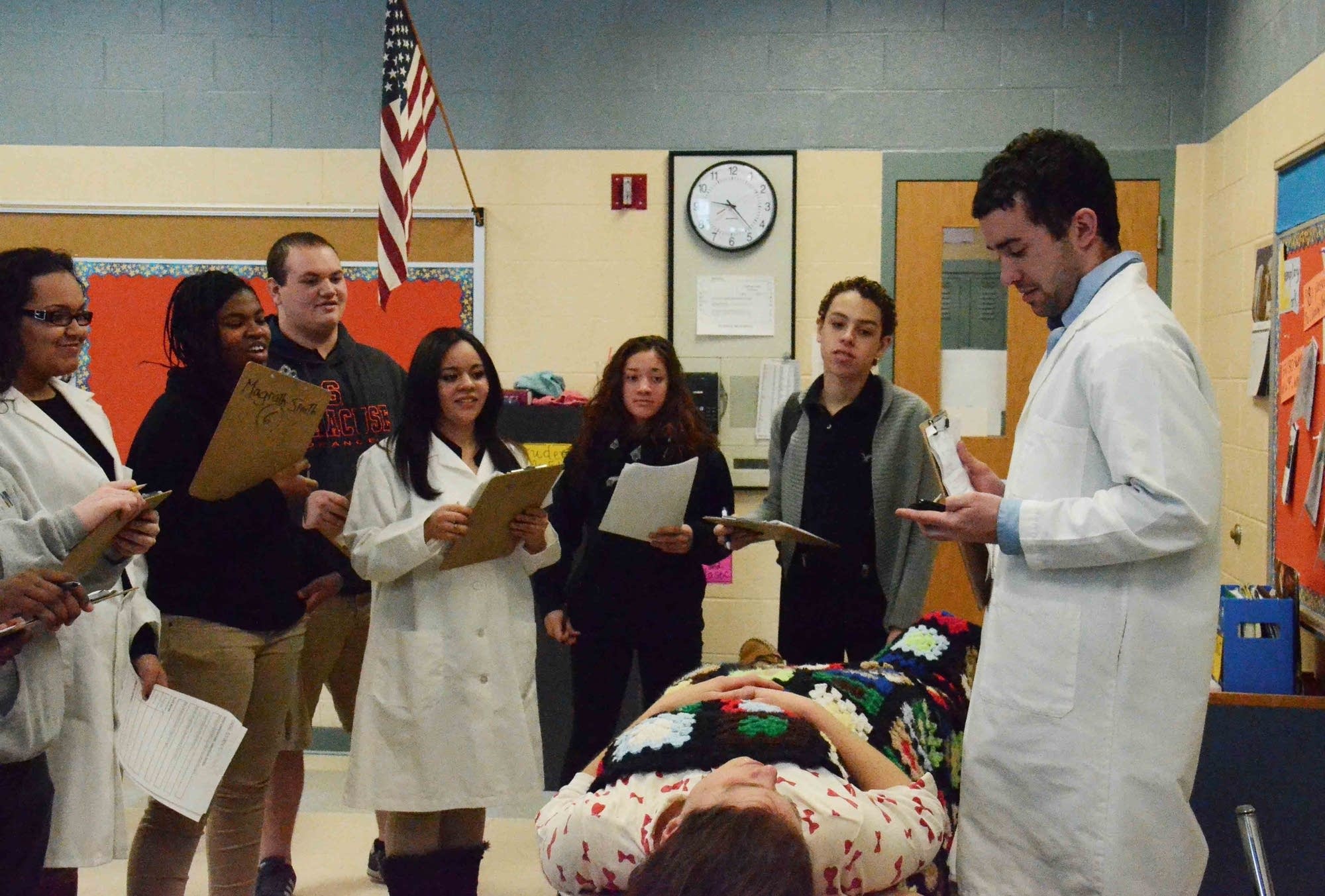 There's a lot of talk these days about the importance of traits like grit, curiosity, and self-discipline — so-called "non-cognitive skills." How can schools teach those skills?

Into the woods: Two principals explain what students learn by getting out of the classroom 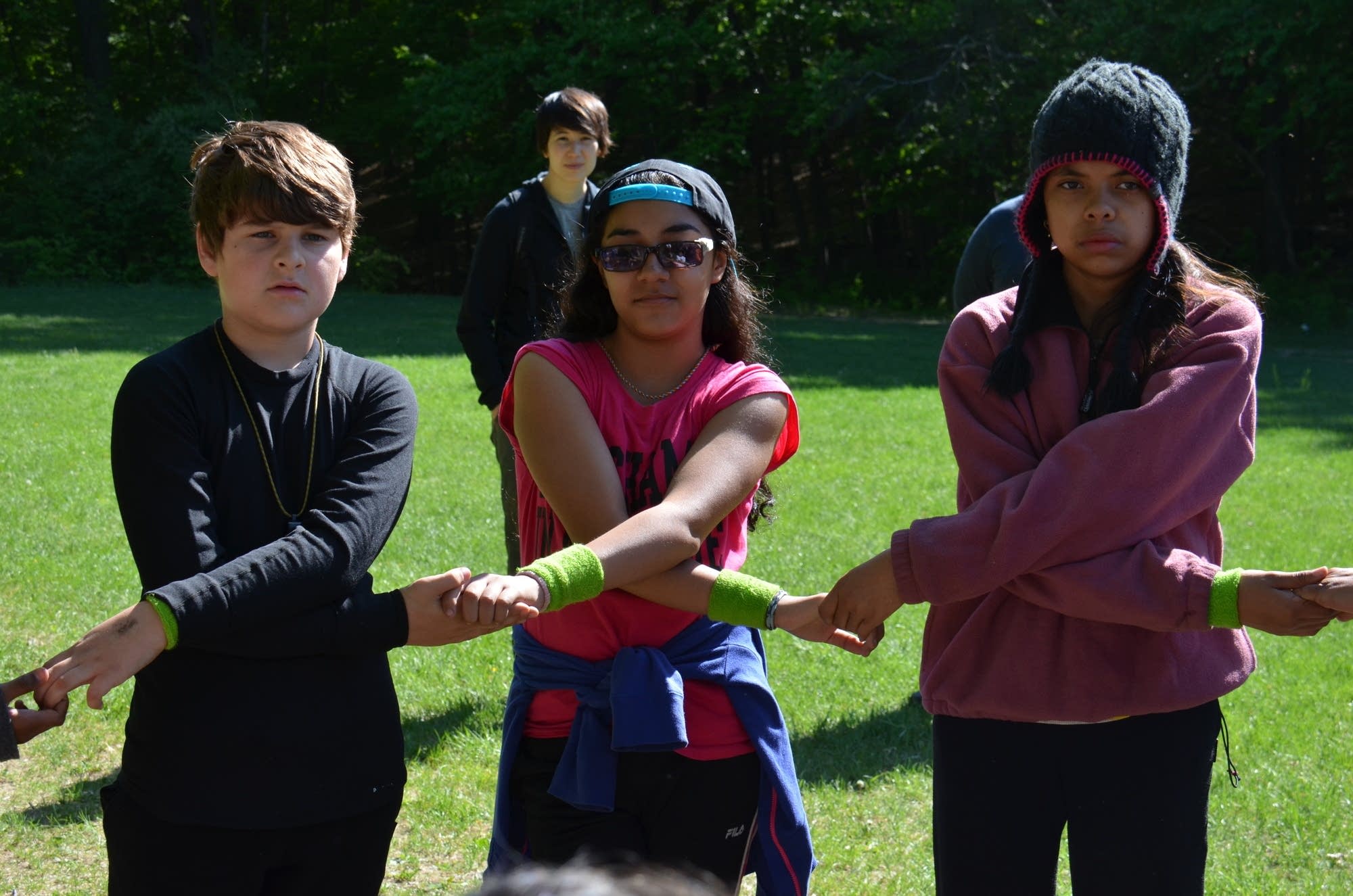 One of the features of education at many Expeditionary Learning schools is an Outward Bound trip. See photos of one of these trips and read an interview with two principals about why they send their students outside and how it relates to what they’re trying to do in the classroom.

Special thanks to David Sutcliffe, Liz Cunningham and Louise Avery.

Sign up for email notifications
Enter your address below and we'll email you when new documentaries are published.