Research shows good teaching makes a big difference in how much kids learn. But the United States lacks an effective system for training new teachers or helping them get better once they're on the job.

Research shows good teaching makes a big difference in how much kids learn. But the United States lacks an effective system for training new teachers or helping them get better once they’re on the job.

This documentary examines why, and asks what it would take to improve American teaching on a wide scale. We meet researchers who are trying to understand what makes teaching complex, and how to determine whether someone is ready to be a teacher.

We also visit U.S. schools that are taking a page from Japan and radically rethinking the way they approach the idea of teacher improvement.

"Teaching Teachers" is an audio documentary from the Educate podcast — stories about education, opportunity, and how people learn.

An American way of teaching 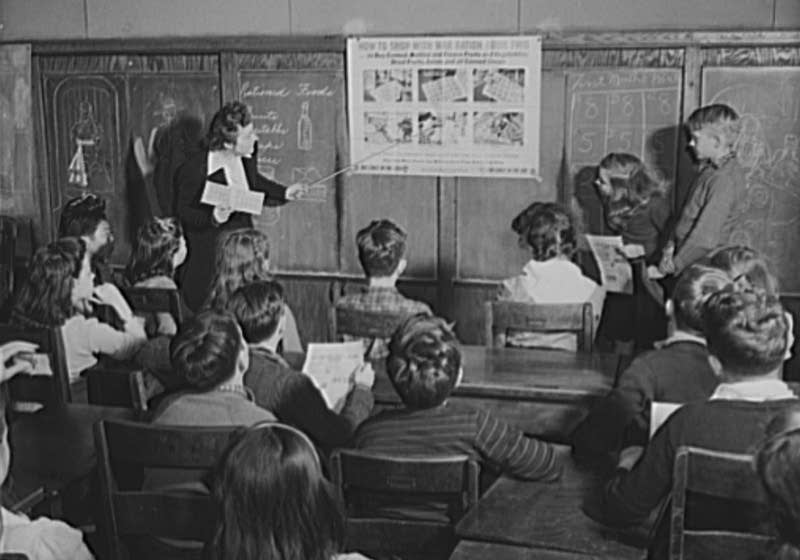 In 1993, a group of researchers set out to do something that had never been done before. They would hire a videographer to travel across the United States and record a random sample of eighth-grade math classes. What they found revealed a lot about American teaching. 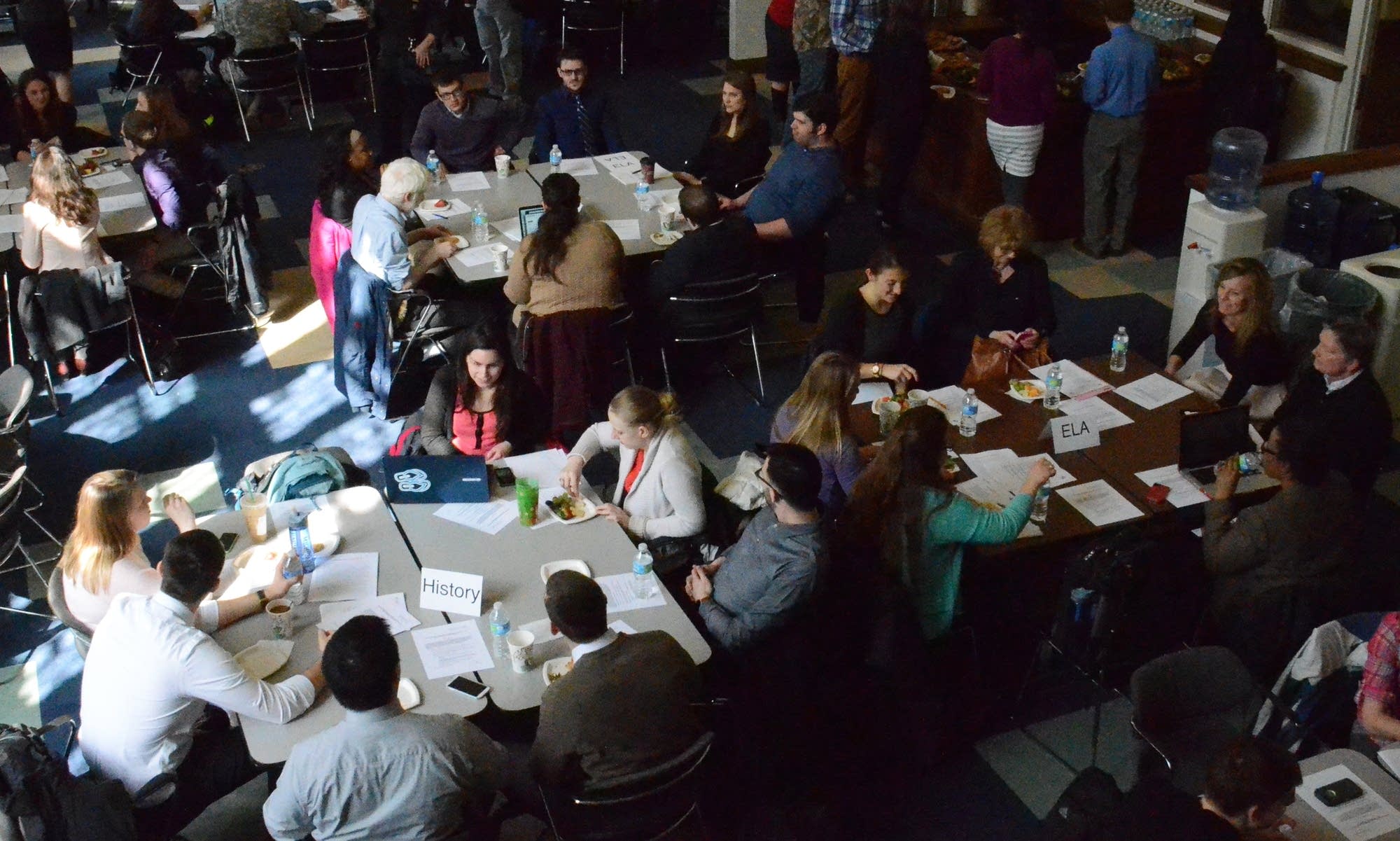 In the United States, teaching isn't treated as a profession that requires extensive training like law or medicine. Teaching is seen as something you can figure out on your own, if you have a natural gift for it. But looking for gifted people won't work to fill the nation's classrooms with teachers who know what they're doing. 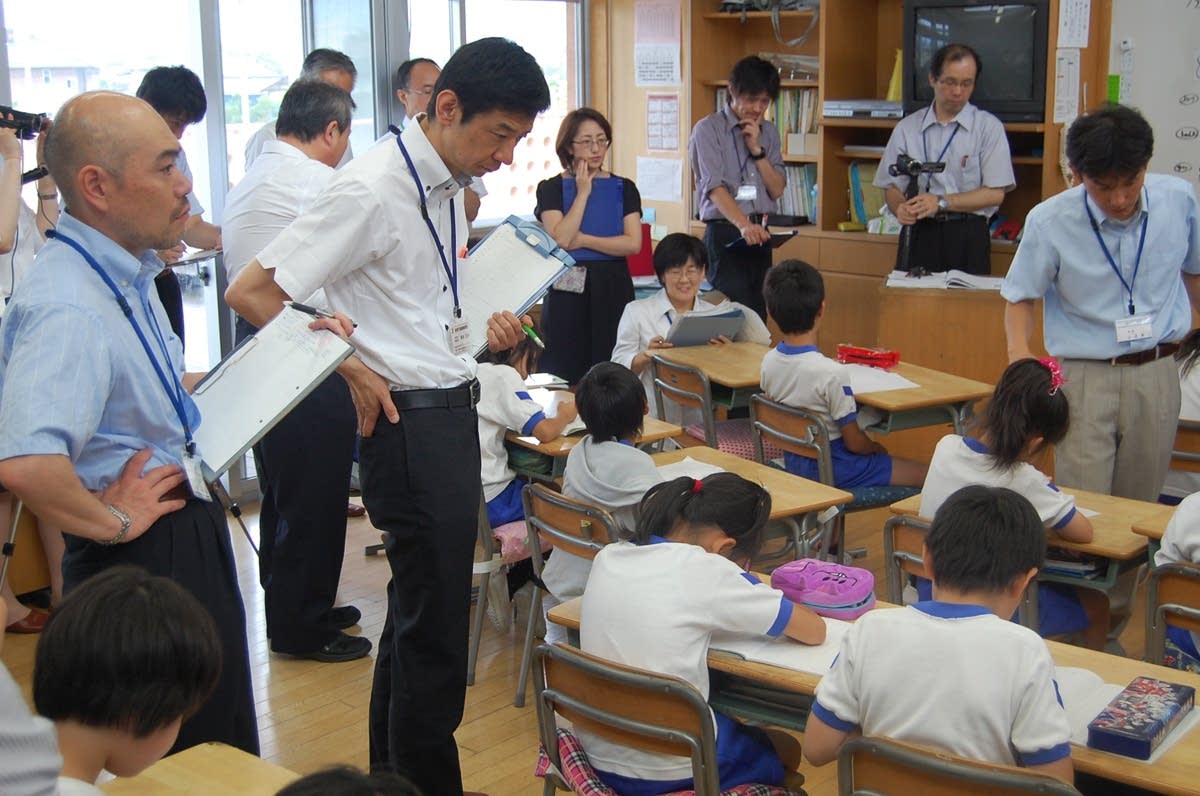 Thinking about math from someone else’s perspective 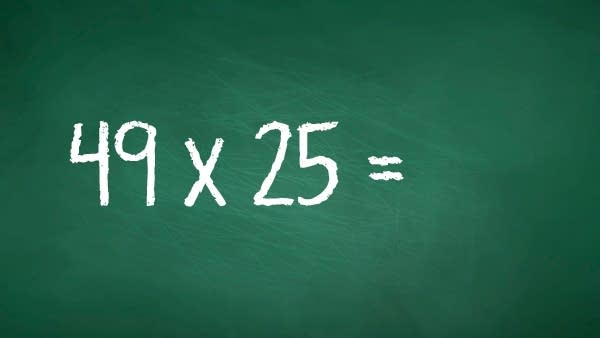 The American RadioWorks team includes Samara Freemark and Sasha Aslanian. Special thanks to the Hatcher Group and Kohnstamm Communications.