The United States is in the midst of a huge education reform. The Common Core State Standards are a new set of expectations for what students should learn each year in school.

The United States is in the midst of a huge education reform. The Common Core State Standards are a new set of expectations for what students should learn each year in school.

The standards have been adopted by most states, though there’s plenty of controversy about them among activists and politicians. Most teachers, however, actually like the standards.

This documentary takes listeners into classrooms to explore how the standards are changing teaching and learning. Teachers say Common Core has the potential to help kids who are behind, as well as those who are ahead. But many teachers have big concerns about the Common Core tests. The new, tougher tests are meant to let the nation know how kids are really doing in school — but bad scores could get teachers and principals fired.

"Greater Expectations" is an audio documentary from the Educate podcast — stories about education, opportunity, and how people learn.

What is the Common Core? 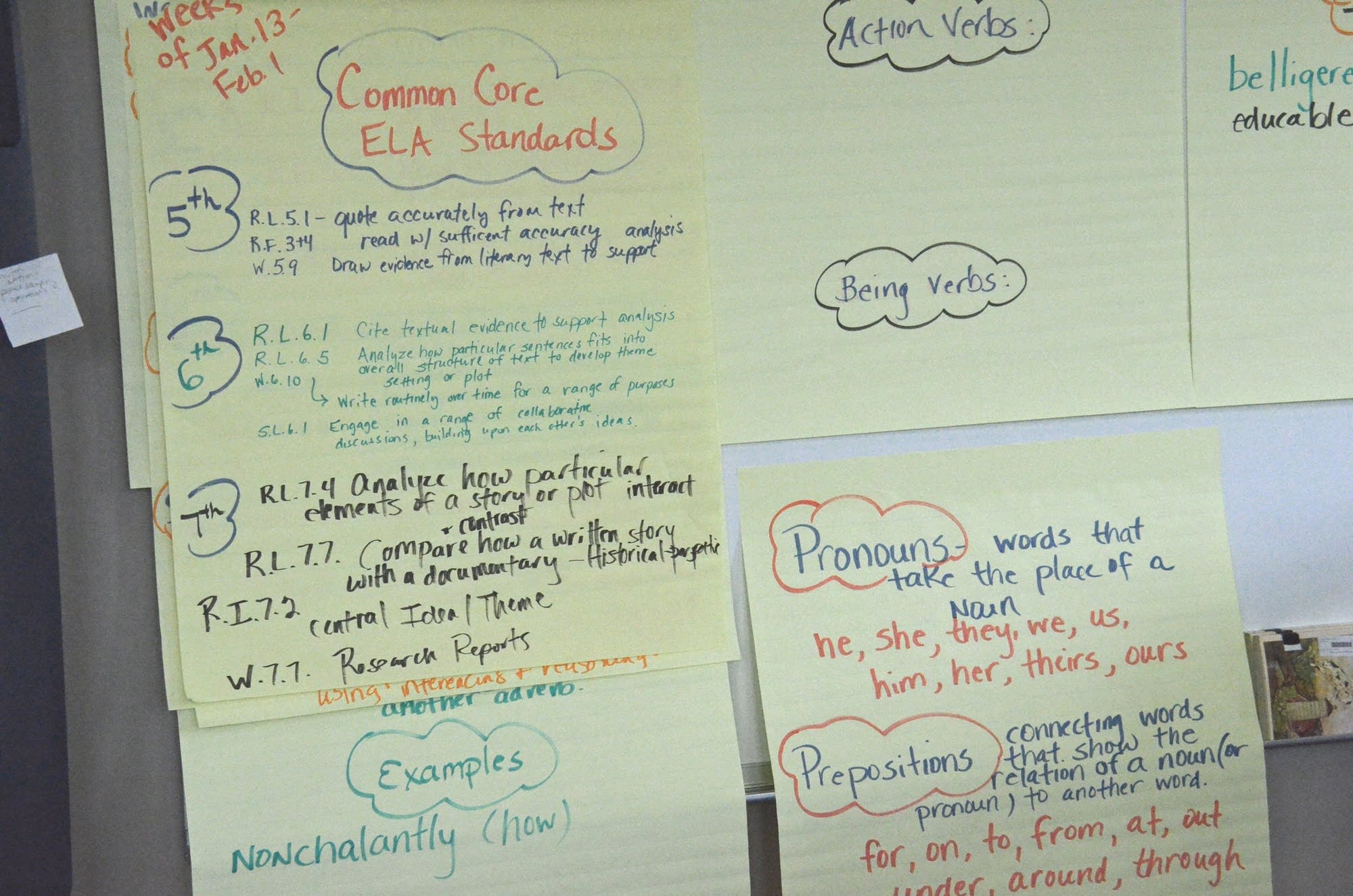 The Common Core is a big change for public schools, but most Americans know little about it. Learn what Common Core is, where it came from, and why it’s become so controversial.

Pick up the newspaper or check out social media and you're going to find plenty of opinions about the Common Core. Decide for yourself what you think by reading the standards themselves. 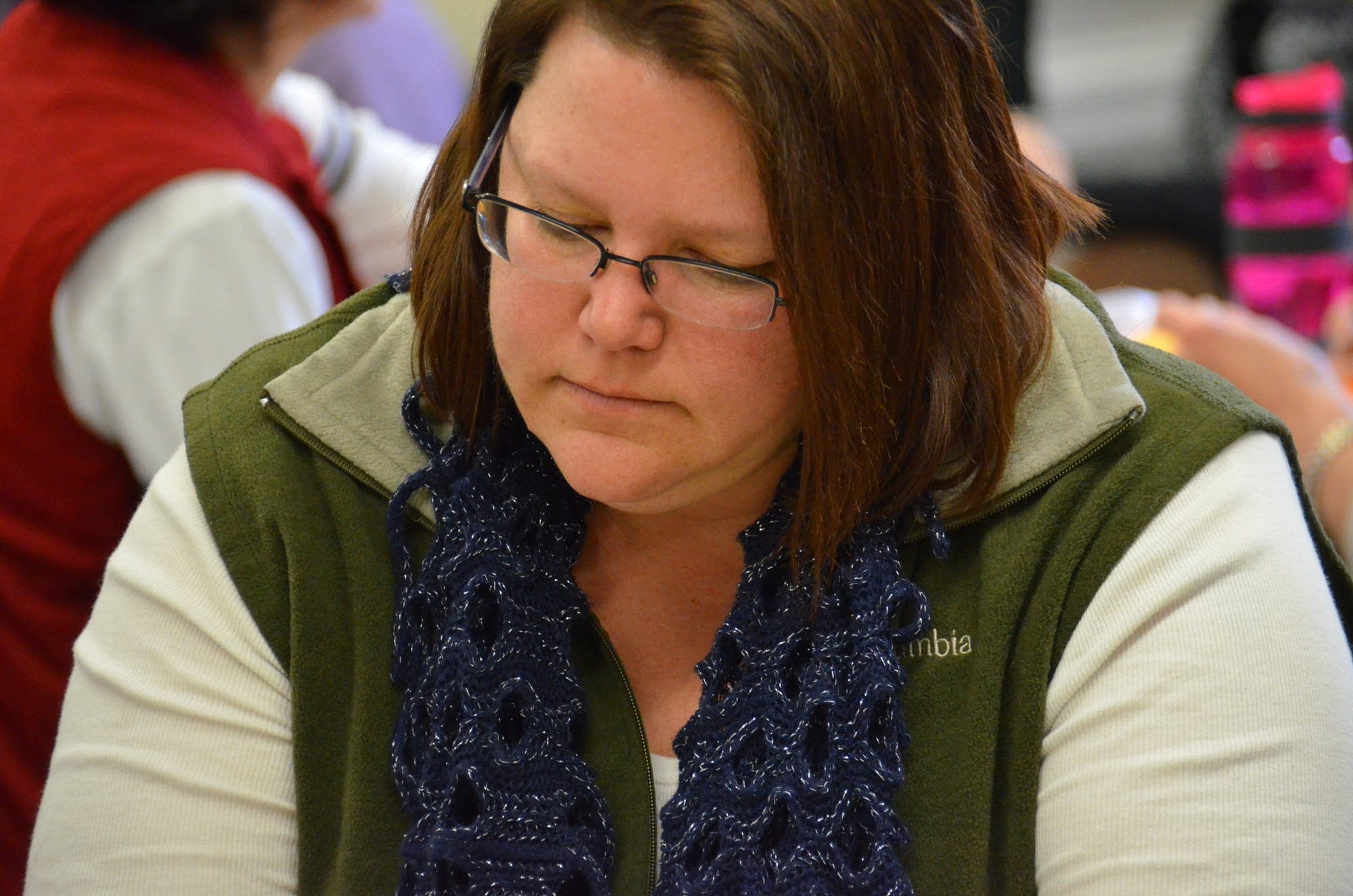 Teachers in Reno, Nevada, were skeptical of the Common Core at first. But they have embraced the new standards as a way to bring better education to students who are struggling in school — and to kids who are ahead. 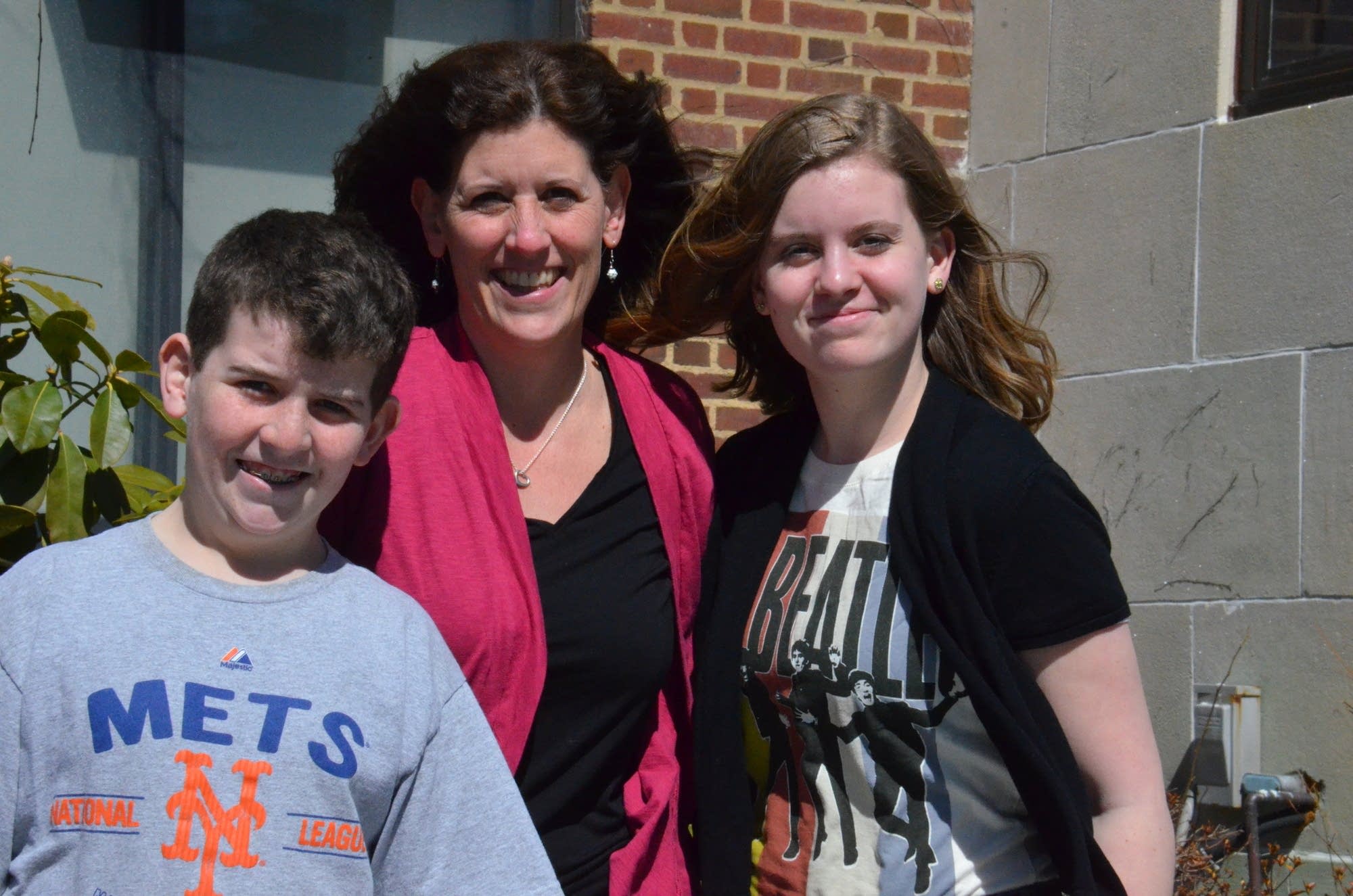 In the United States, education standards come with tests. Most students haven't been tested on the Common Core yet. But in one state where they have, the controversy is so intense that it's threatening to bring down the Common Core altogether.

New Common Core tests are supposed to measure students' ability to think critically, analyze information, and cite evidence as well as test their conceptual understanding of mathematics and their ability to apply math to the real world. See how you'd do on a Common Core test.

A teacher loses faith in the Common Core 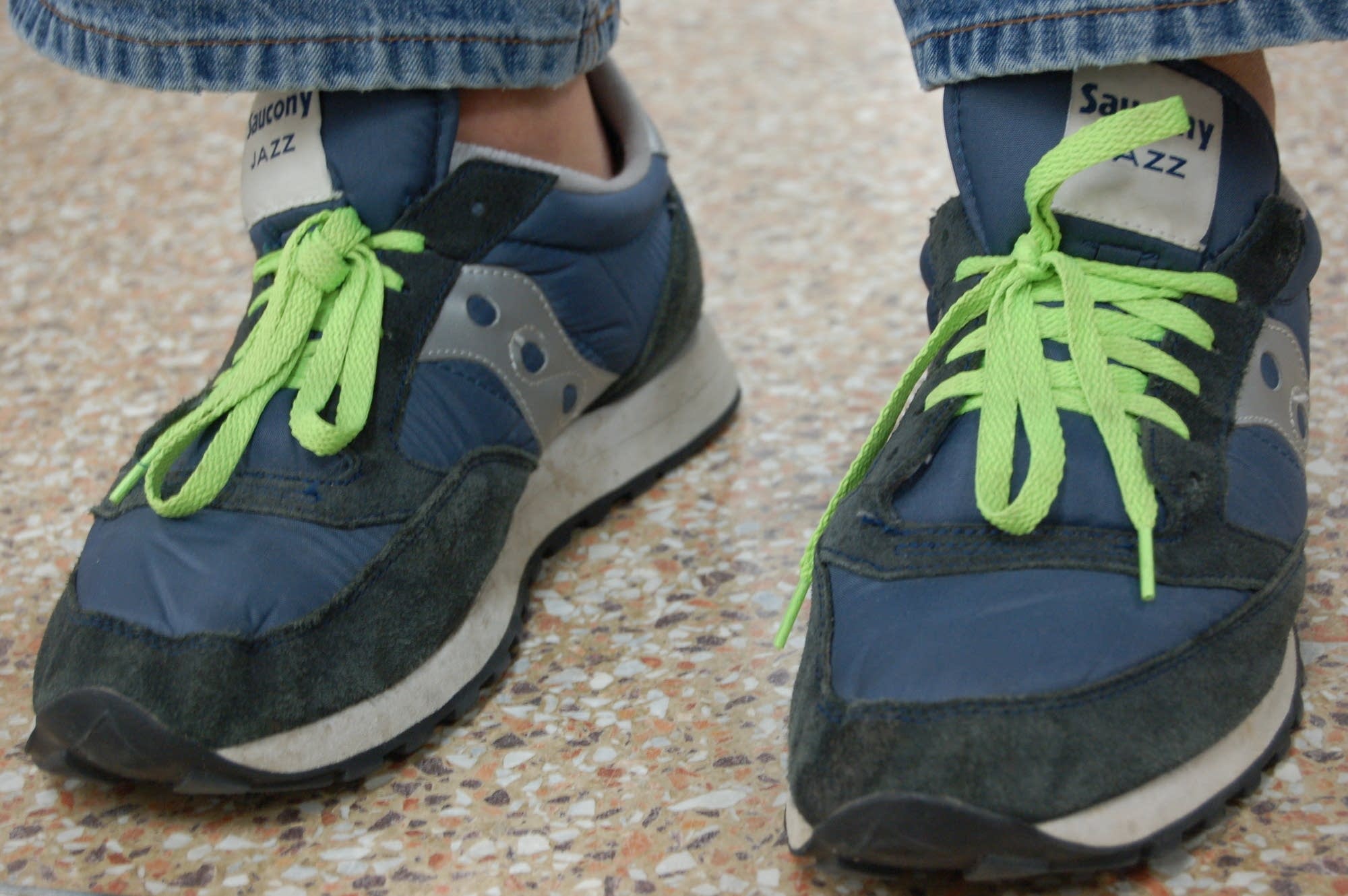 New York teacher Kevin Glynn was once a big fan of the Common Core, but he says the standardized testing that's come along with it is reducing students to test scores and narrowing what gets taught in schools.

Special thanks to Ben Shapiro and to many educators in Kentucky who provided valuable insight and expertise. Thanks also to Kohnstamm Communications and the Hatcher Group.