In 2019, APM Reports teamed up with the Associated Press to investigate the murder case against 16-year-old Myon Burrell. Burrell was serving a life sentence for the 2002 shooting death of 11-year-old Tyesha Edwards in Minneapolis. In January 2020, AP lead reporter Robin McDowell published her investigation and produced a broadcast version for MPR News with Sasha Aslanian of APM Reports. In December 2020, Burrell's sentence was commuted and he was released after 18 years in prison. In April 2021, Reveal featured the investigation and the role it played in getting a rare second chance for a juvenile lifer in an episode entitled "The Jail Tapes in the Dumpster." 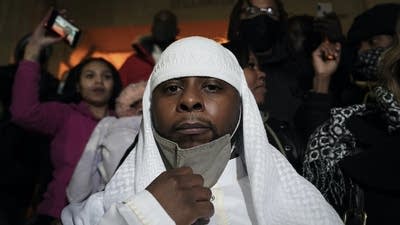 The Jail Tapes in the Dumpster

A murder conviction sent Myon Burrell to prison for life when he was a teenager. An investigative reporter dug into what seemed a hopeless case. What she found helped free him. 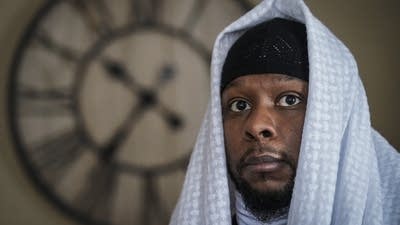 Myon Burrell spent 18 years behind bars for a crime that he said he didn’t commit. For years, as he sat in prison, time seemed to drag on slowly. But on the outside things moved at a much faster pace. 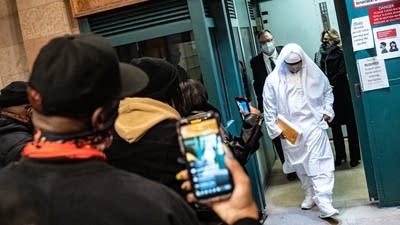 Myon Burrell, a man who was sentenced to life behind bars as a teenager, walked out of a Minnesota prison Tuesday to the sound of ringing bells and cheers from supporters, hours after a pardons board commuted his sentence in a high-profile murder case. 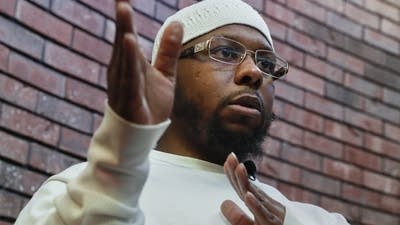 With new report recommending his release, Myon Burrell takes his case to pardons board

Burrell was 16 when a stray bullet hit and killed Tyesha Edwards, a Black sixth-grader, as she did her homework at her dining room table. Even though Burrell was a juvenile, he was convicted of first-degree murder and sentenced to life in prison. A panel of legal experts found serious flaws in the investigation and recommends Burrell’s release. 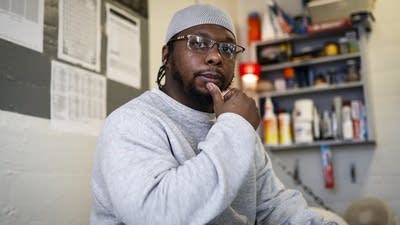 A national panel of legal experts recommended the immediate release of a Black man sentenced to life in prison as a teenager nearly two decades ago. 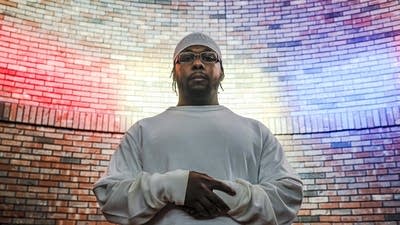 In Klobuchar's past, questions linger about a teen jailed for life

An Associated Press investigation into the high-profile killing of a girl 17 years ago uncovered new evidence and myriad inconsistencies, raising questions about whether a teen convicted in the case was wrongfully sent to prison.