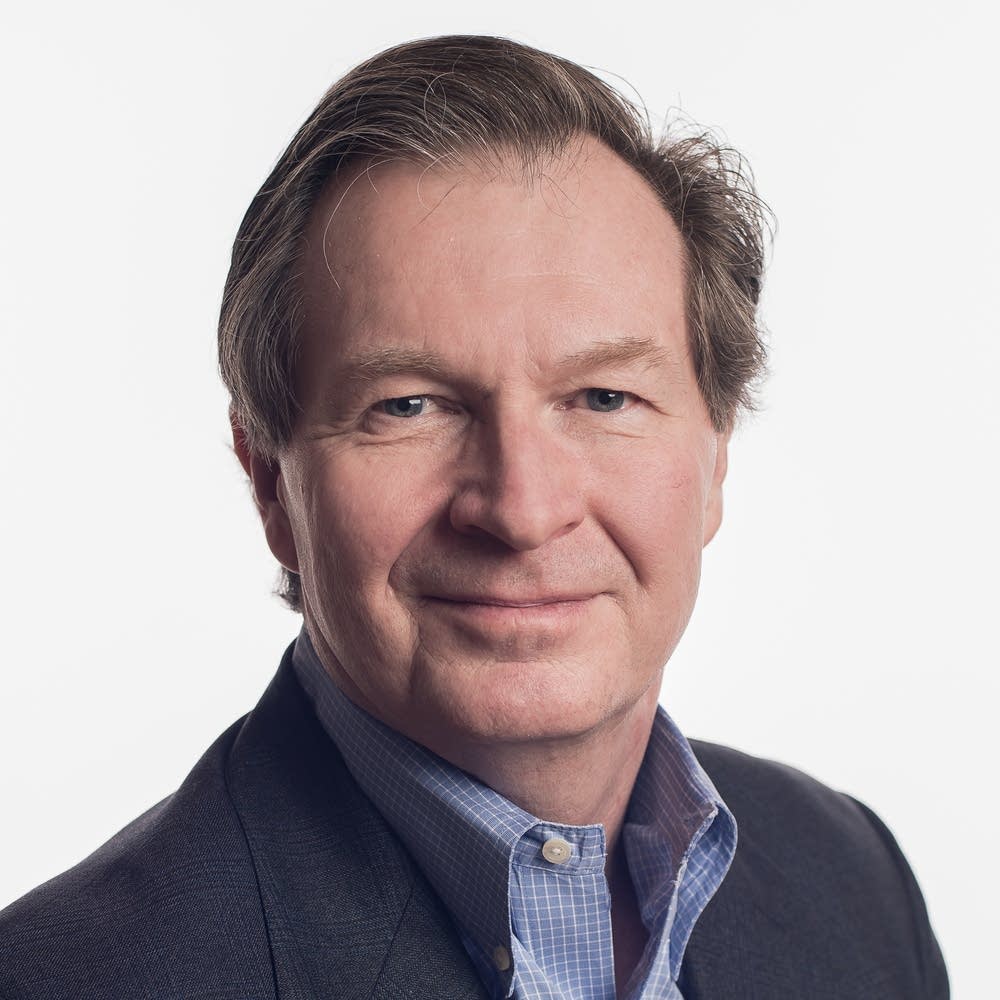 
Chris Worthington is the managing director and editor-in-chief of APM Reports, American Public Media's national investigative reporting and documentary group. Worthington was formerly the managing director of Minnesota Public Radio News, public radio's largest regional news operation. Under Worthington, it was honored regionally and nationally for its journalism, delivering investigative reporting on a range of topics and winning Peabody, duPont and Murrow awards. Before moving to public radio, Worthington worked at newspapers. He was the managing editor of the St. Paul Pioneer Press and also worked for The Fort Myers News-Press, Newsday and The Dallas Morning News. Worthington is a graduate of the University of Southern California and earned an MBA from the University of Dallas.

May 11, 2016
Who we are and what we do
APM Reports strives to raise awareness, trigger debate and prompt positive change via non-partisan, independent investigative and documentary journalism.