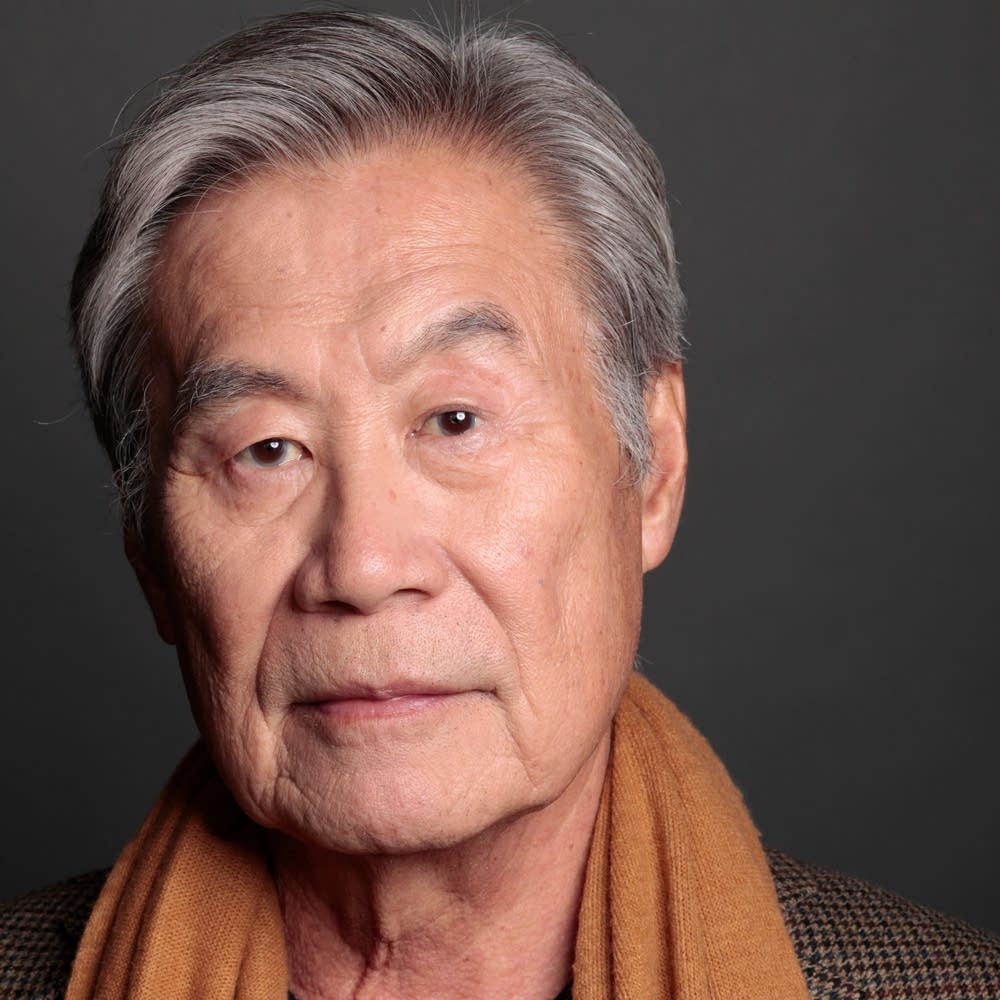 Sab Shimono was born and raised in Sacramento, California. In 1942, he and his family were interred at Tule Lake, California, and later transferred to Amache, Colorado, until their return to Sacramento in 1945.

He was educated in the Sacramento public school system before going on to UC-Berkeley. He then moved to New York City to study acting with the legendary Stella Adler. Not long after his completion of the 2-year program, he landed his first Broadway role as Ito in the original production of Mame, with Angela Lansbury. Other Broadway credits include the original production of Pacific Overtures, Ride the Winds, and Lovely Ladies, Kind Gentlemen. He later returned to Broadway in revivals of both Mame and Pacific Overtures. He continues to perform onstage in regional theaters across the country.

His extensive film and TV credits include Old Dogs, The Big Hit, Presumed Innocent, Come See the Paradise, Gung Ho, Life Tastes Good, The Blacklist, Longmire, Madmen, Hawaii 5-O, Two and a Half Men, and Seinfeld, to name a few.

He lives in Los Angeles with his husband, Steve Alden Nelson. 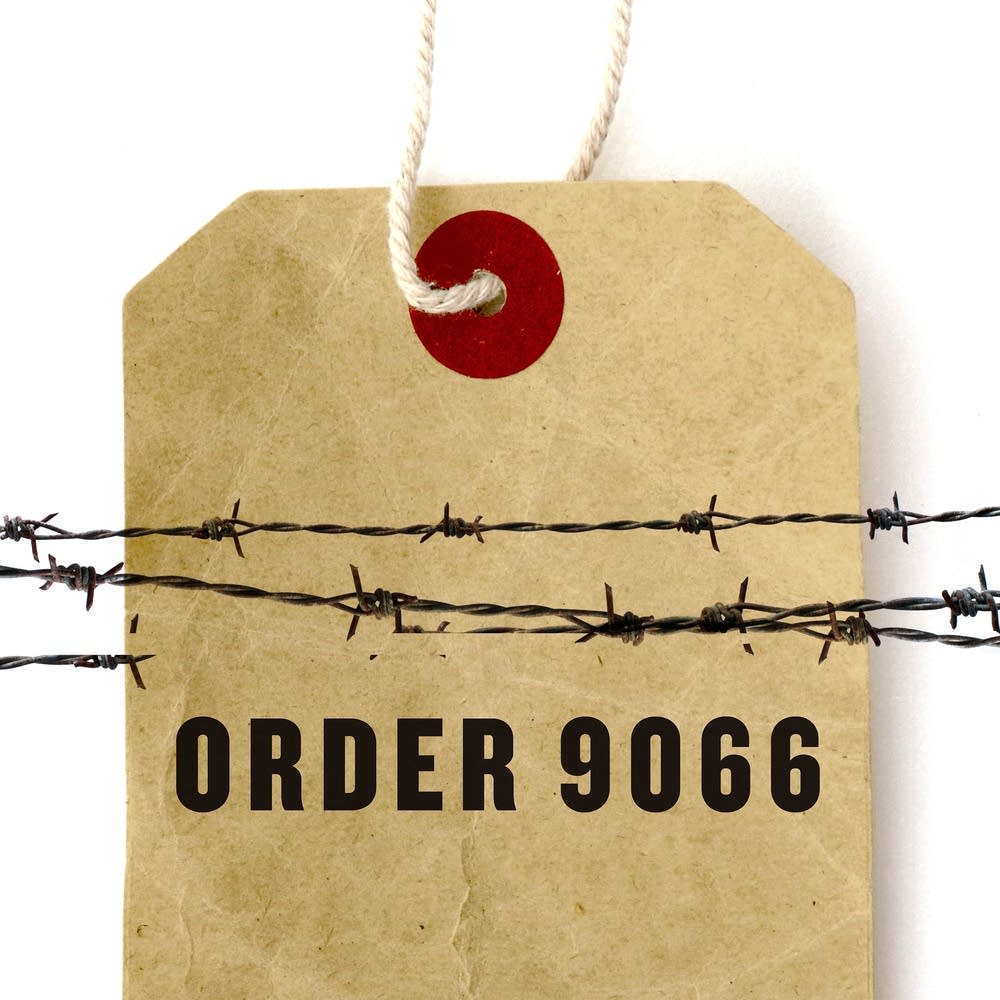